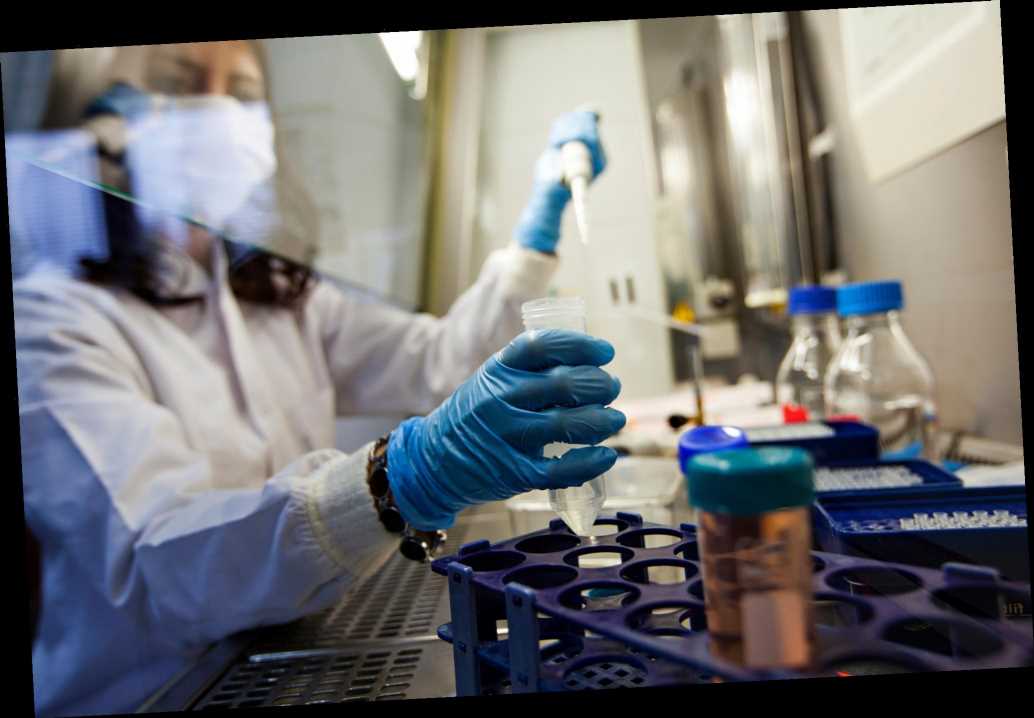 Not all viruses set out to cause widespread death and sickness — some have the potential to fight cancer, according to new research.

Researchers from Hokkaido University in Japan have genetically engineered adenoviruses, which is a family of viruses that cause mild symptoms, to replicate inside cancer cells and kill them, according to a new paper in the journal Cancers.

To do this, Fumihiro Higashino, a molecular oncologist, and his team inserted adenylate-uridylate-rich elements (AREs) from two human genes — a stabilizing element found in a type of macromolecule present in all biological cells — into two strains of the virus to help specifically attack cancer cells.

“The idea behind the insertion is that the AREs will stabilize the killer adenoviruses, allowing them to replicate only inside cancer cells but not in normal healthy ones,” Higashino said in a statement.

To test the modified virus, the researchers inserted human cancer cells under the skin of nude mice, which then developed into tumors.

They then injected the adenovirus into the tumors, which resulted in significant shrinking, researchers said.

Higashino said the findings were promising for not only treating cancer but a host of other diseases.

“We think the viruses we engineered could also have potential for treating diseases related to inflammations, viral infection, hypoxia, and ultraviolet irradiation,” Higashino said.