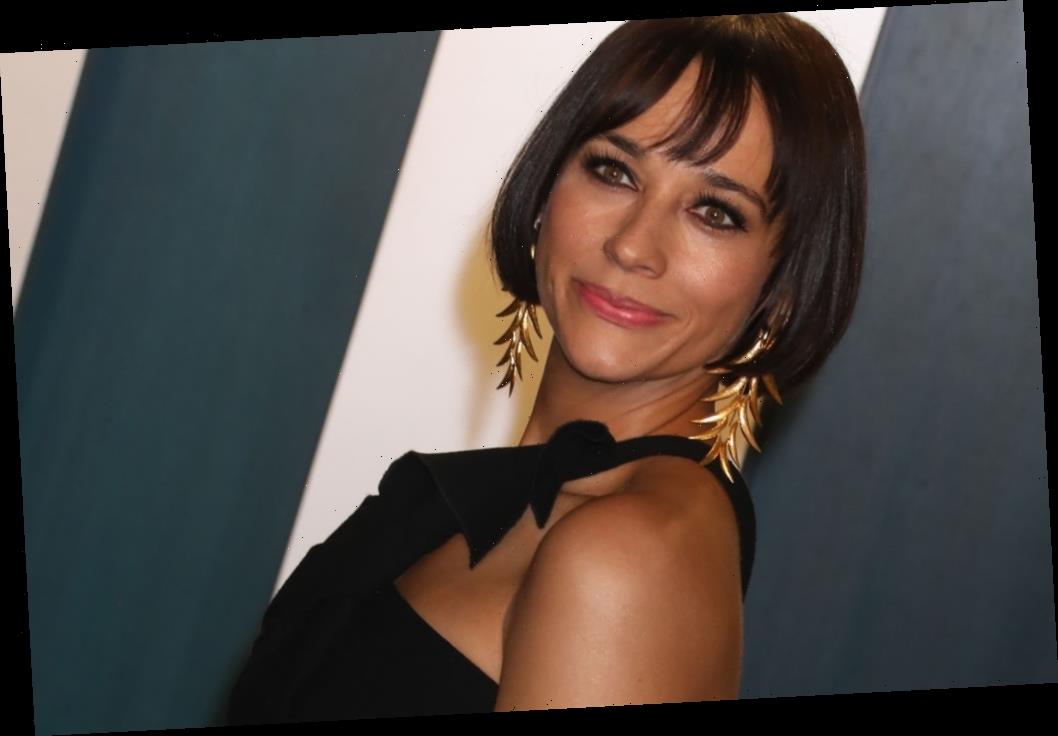 Rashida Jones is the daughter of actress Peggy Lipton (who died in 2019) and musician/record producer Quincy Jones. She grew up in the entertainment industry, which she feels largely shaped her career. 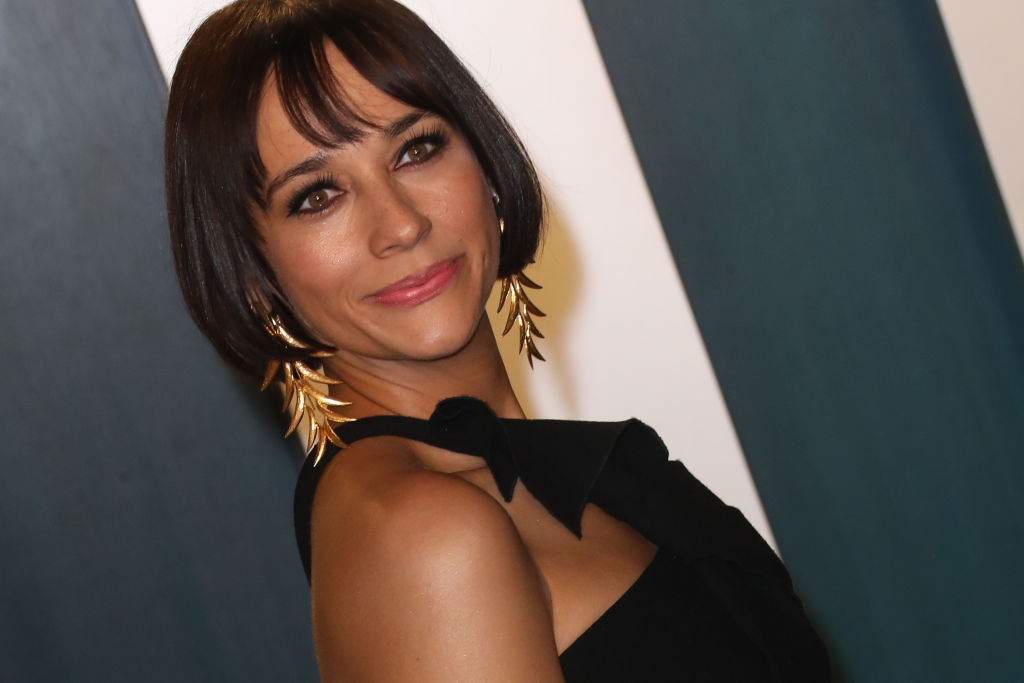 How Rashida Jones’ parents influenced her life and career

In an interview with Interview Magazine in 2012, Jones said she didn’t know if she’d be an actor if her parents weren’t in the industry.

“I have friends who have no choice; they came from whatever town, they didn’t have anybody in entertainment and they just knew they wanted to act and they did it. I’m kind of OK at a lot of different things,” said Jones.

RELATED: Why Rashida Jones Felt Way More Comfortable on ‘Parks and Recreation’ Than She Did on ‘The Office’

She continued: “I guess having that early influence of being creative was really helpful, but my mom wasn’t a working actress until I was in high school, she quit to raise us. It wasn’t like I grew up around a lot of actors—I grew up around music people mainly, and my dad had friends [in the film industry] because he was scoring and producing films.”

But when it comes to nature versus nurture, Jones ultimately believes “a lot in nature.”

“I think people kind of come in who they are, and it sort of doesn’t even matter who their parents are—it can affect you a little bit, and you can be guided and shaped,” she said.

When Jones’ mother went back to work after taking a break to raise her children, she played Norma Jennings in Twin Peaks. Jones was 15 at the time. She’d go to set “a lot,” and though she was a huge fan of the series, there was one person there who “terrified” her.

“I was totally obsessed with the show and, in fact, I was terrified of Bob. Until I was 17, I would check under my bed every night, which is deranged for a teenager,” she admitted.

RELATED: Rashida Jones Says She and Ed Helms ‘Were so Freaked out’ When They First Started on ‘The Office’

Thankfully, Jones overcame her fear of Bob by meeting the actor who played him, Frank Silva.

“I finally got up the nerve to introduce myself to him on set, because I was like, I have to get over this, and he was so nice. Thank God, because I didn’t want to go to college with that,” she laughed.

Read more: ‘The Office’: Rashida Jones Talks Being in Awe of Steve Carell and Being Too Nervous to Improvise