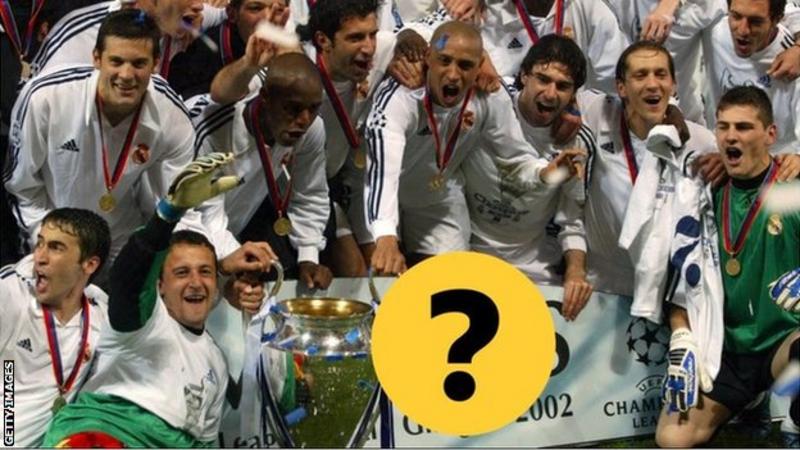 Some of European football’s greatest and most memorable finals have been held in the United Kingdom.

But – on what would have been the date of this season’s Europa League final – can you remember all 20 stadiums to host one?

Can you remember all the European finals held in the UK?