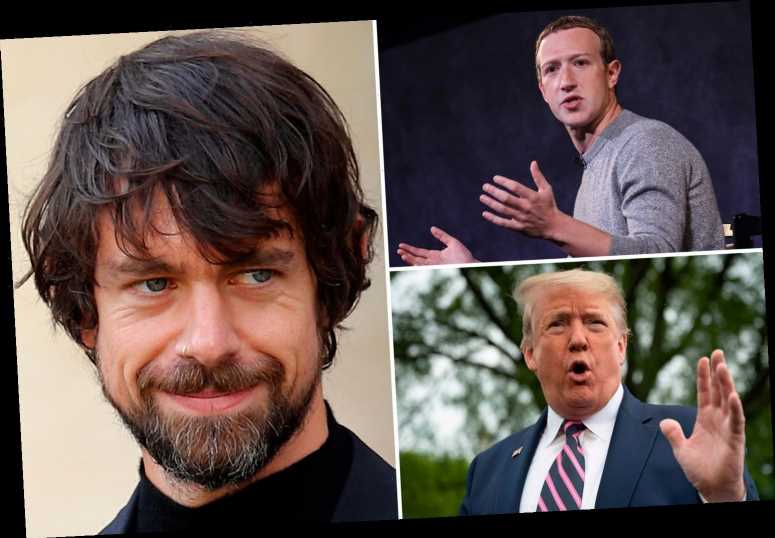 In an interview with Fox News, set to air on Thursday, the Facebook mogul said: "We have a different policy, I think, than Twitter on this." 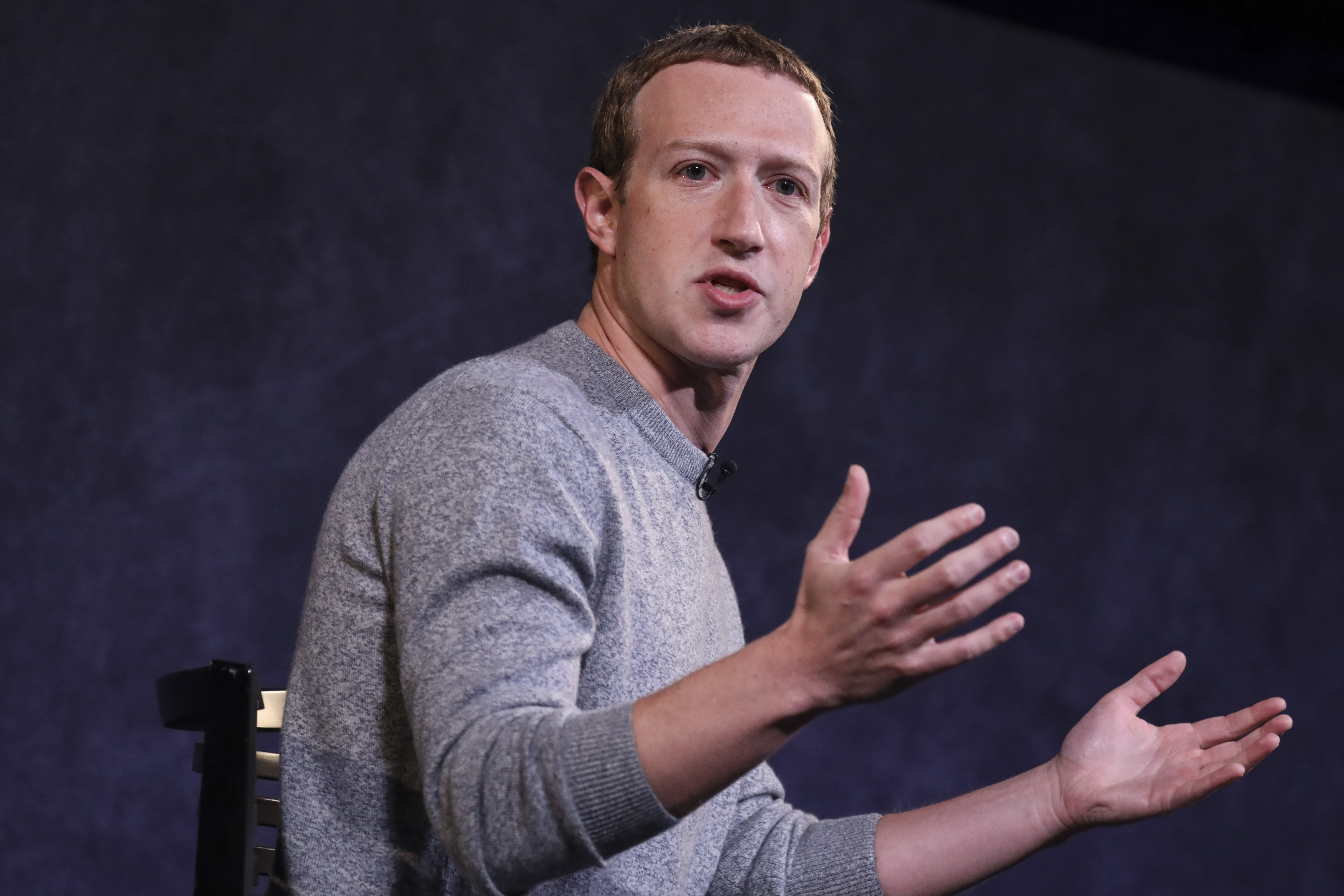 "I just believe strongly that Facebook shouldn’t be the arbiter of truth of everything that people say online.

"In general, private companies probably shouldn’t be, especially these platform companies, shouldn’t be in the position of doing that."

For the first time on Tuesday, Twitter prompted readers to check facts in tweets sent by President Donald Trump, warning his claims about mail-in ballots were false and had been debunked by fact checkers.

The blue exclamation mark notification prompted readers to "get the facts about mail-in ballots." 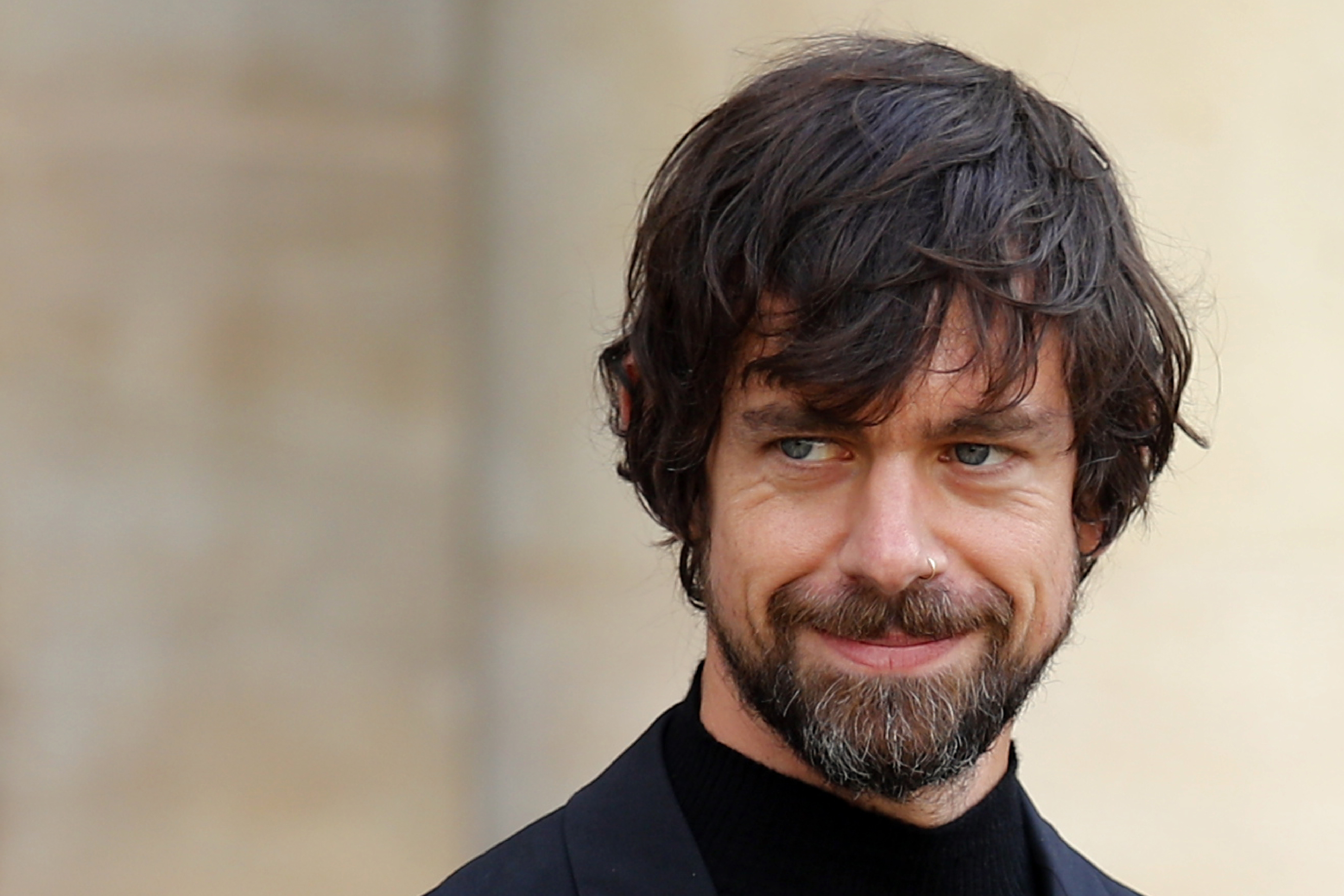 People were then directed them to a page with news articles and information about the claims aggregated by Twitter staffers.

"This does not make us an 'arbiter of truth.'

"Our intention is to connect the dots of conflicting statements and show the information in dispute so people can judge for themselves.

"More transparency from us is critical so folks can clearly see the why behind our actions."

During another interview with NBC on Thursday morning, Zuckerberg reiterated his sentiments and said: "I don’t think that Facebook or internet platforms in general should be arbiters of truth.

"Political speech is one of the most sensitive parts in a democracy, and people should be able to see what politicians say."