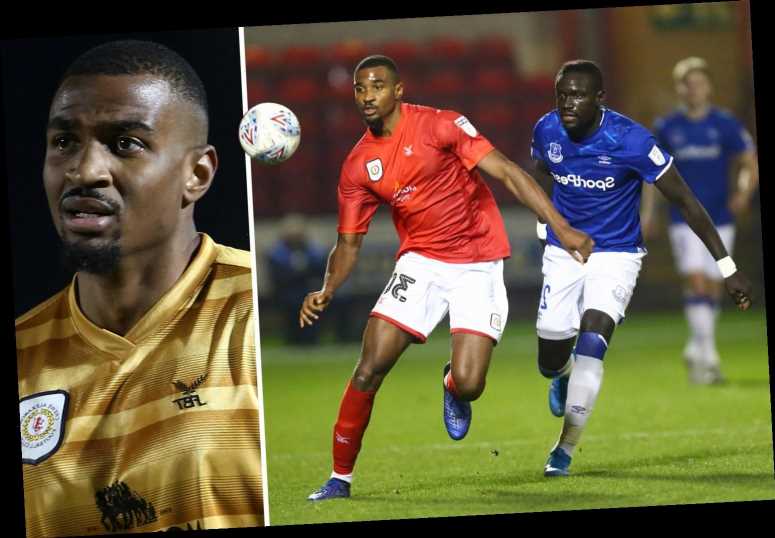 A HEARTBROKEN friend of Christian Mbulu has paid tribute to the Morecambe defender who tragically died yesterday aged 23.

Pal Blake Ezechi said the former Millwall and Crewe Alexandra star was "always there for friends" and remembered a "loving personality". 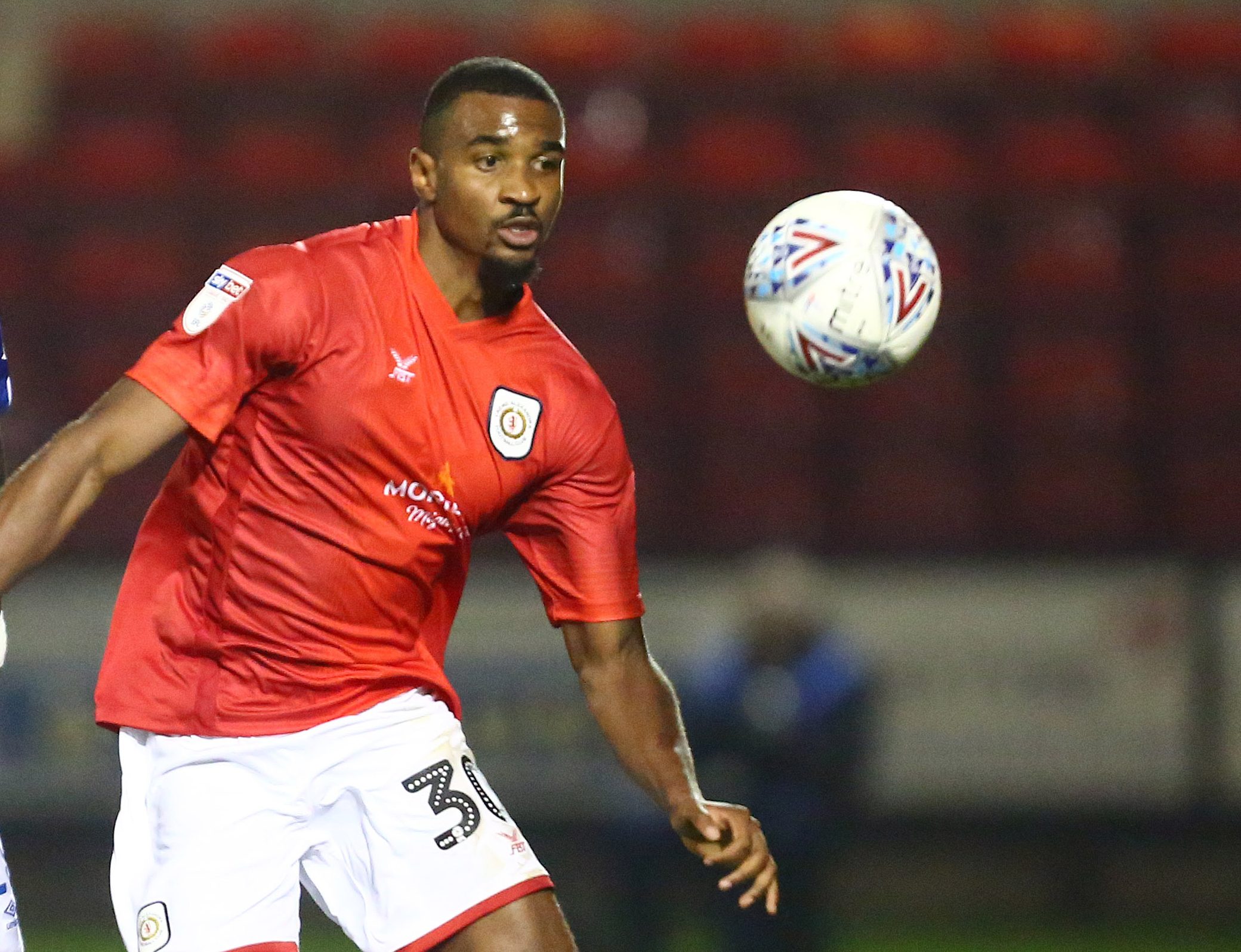 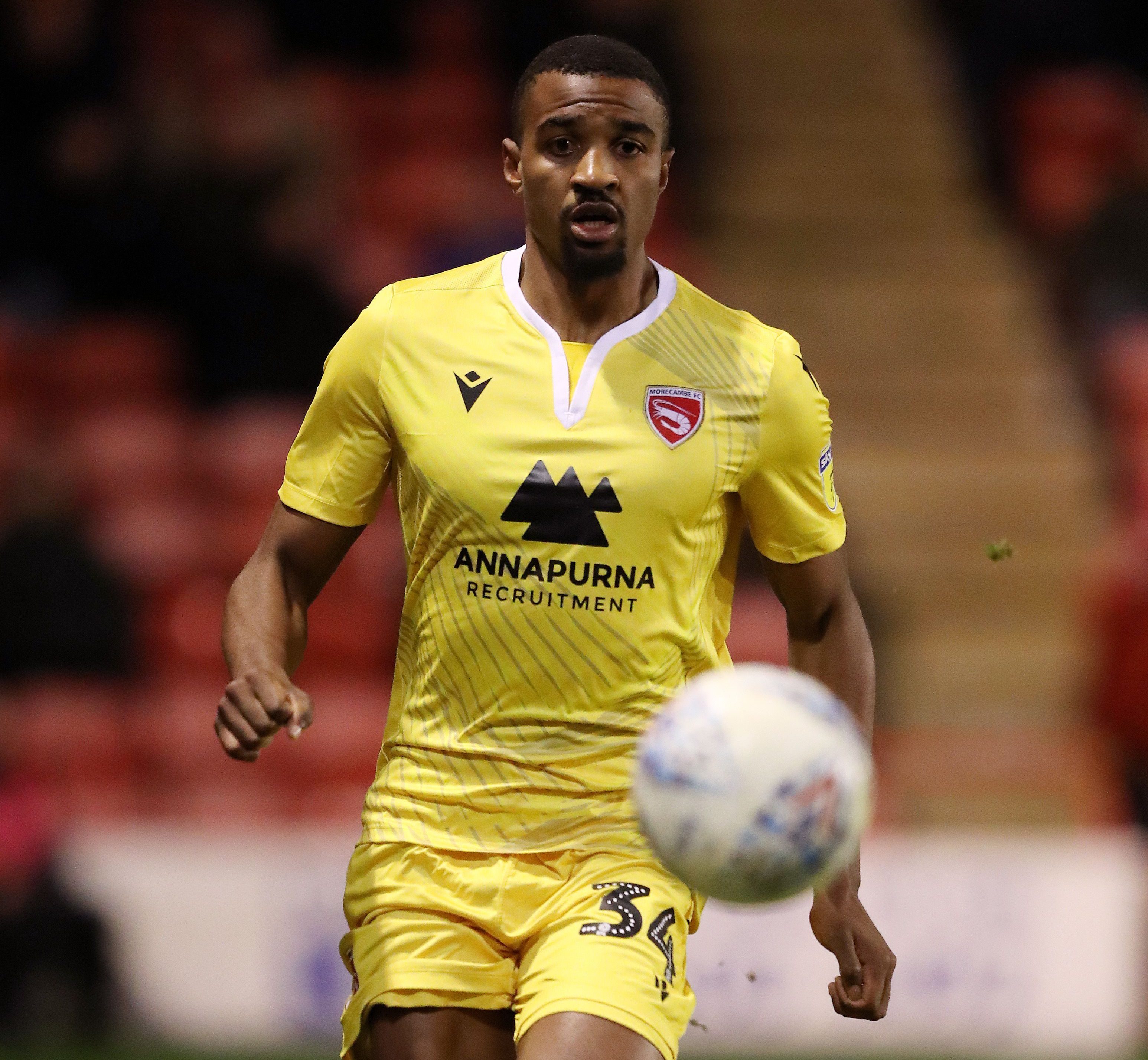 The former Millwall and and Crewe Alexandra man was found at his house by police yesterday afternoon.

The death is not being treated as suspicious after he was discovered at the address in Cottam near Preston in Lancashire.

Today, school friend Blake Ezechi paid an emotional tribute to the defender and said he was like family.

Blake, from Corringham, Essex, said: "He was like a brother to me.

“He moved about quite a bit because of football but I saw him last year, he’s always been a personality and a great friend.

“It’s been a hard loss, I’ve been crying since yesterday.

Blake added that he has "no idea" what happened to his friend, but was only told that "he slept one night and didn’t get up."

So far there is no further information regarding Christian's tragic death.

Lancashire police said: "We were called at around 1:30pm today (May 26) to an address in Cottam, to reports of a sudden death.

"We attended and sadly found the body of a man aged in his 20s.

"There are not thought to be any suspicious circumstances surrounding his death and a file will be passed to the coroner in due course.

"Our thoughts are very much with his family and friends at this sad time." 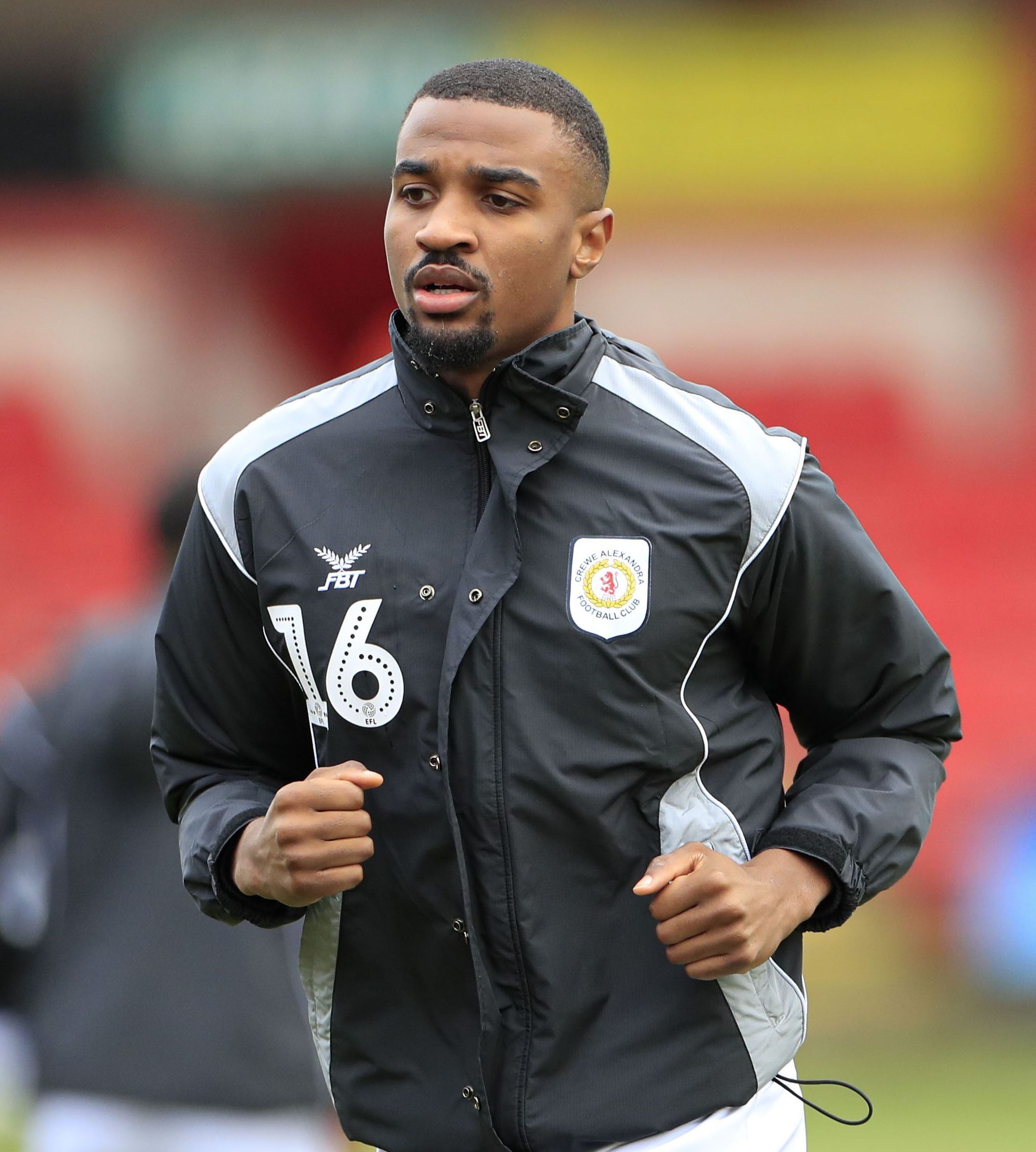 London born Mbulu emerged with Essex side Brentwood Town before spending time at Millwall and Motherwell before joining the Shrimps earlier this year after Crewe released him in January.

He had played three times for the League Two side this season.

Morecambe tweeted to confirm the news and said: "Everyone at Morecambe FC is deeply saddened to learn of Christian Mbulu’s death and would like to extend our deepest sympathies to his family and friends at this very sad time."

Millwall also paid tribute and wrote: "Everyone at Millwall Football Club is devastated to learn of the tragic passing of former player Christian Mbulu at the age of just 23.

"Our hearts go out to his family and friends at this immensely difficult time."

Crewe tweeted: "Horrendous news that our former defender Christian Mbulu has passed away at the age of just 23.

"All of our thoughts our with Christian's friends and family at this awful time. RIP."

And Motherwell sent their own well wishes that read: "We are deeply saddened to learn of the death of our former player Christian Mbulu. RIP Christian."

Mbulu was on Millwall's books between 2015 and 2018 including a loan spell at Braintree Town.