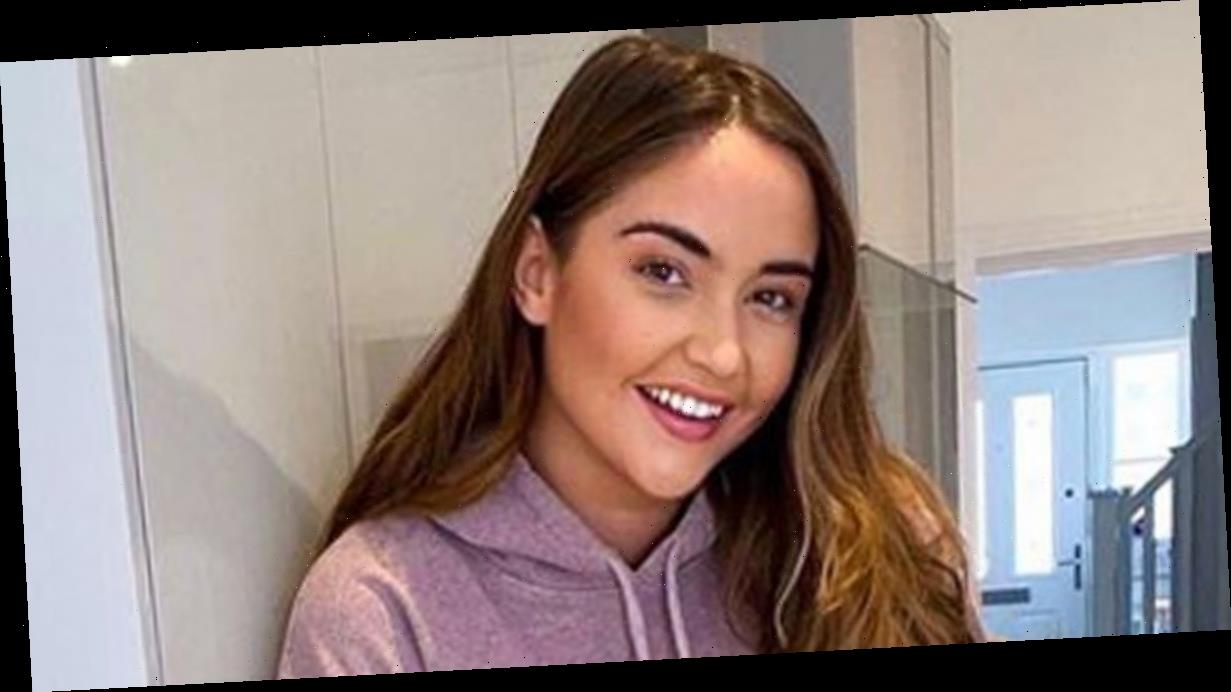 Jacqueline Jossa has revealed she has moved back in with her parents after spending time away from husband Dan Osborne.

The 27 year old was reported to have "split" from former reality star Dan over the weekend, but she quickly hit back at the reports.

However, she did confirm that she had temporarily moved out of their Essex home with their two daughters while they worked on their relationship.

Former EastEnders star Jacqueline has now informed her fans that she will be spending time back at home with her parents over the next few days.

Taking to Instagram as she shot photos for her new In The Style collection, she made the revelation with her 2.7million followers.

She said: "I'm going to be doing the pictures at my mum and dad's new place just because there's loads of room.

"It's basically just empty rooms at the moment so I can have enough room to do, you know, all my stuff. Also this place is a mess because I haven't been here in a while."

She continued to say: "Not that it's got anything to do with you, but I just want to let you guys know that I am back at home.

"Just because I'm helping my mum and I've got some stuff going on, but I'm keeping busy man. I'm excited for this launch because it's really cute, man."

A source told The Sun at the weekend: "Jac and Dan have had their problems but lockdown magnifies everything. She needs breathing space.

"There's still a lot of love there but quite simply, Jacqueline needs some breathing space.

"It's been an incredibly tense past few months and post-jungle Jacqueline has been in trauma dealing with all the speculation surrounding their marriage."

It was later claimed that Jacqueline had signed a six months tenancy on a new house and hadn't told Dan her new location.

A second insider told the publication: "Jacqueline didn't tell Dan where she was moving to. He thought it would be with her parents.

"But instead she's staying at another property and has signed a six-month lease."

However, Jacqueline soon hit back at the reports, claiming the pair would not be splitting.

She posted to her 2.7million Instagram followers: "I need some time. There is no split. No divorce.

"We are working together not against each other. Change your head lines please. Thanks."