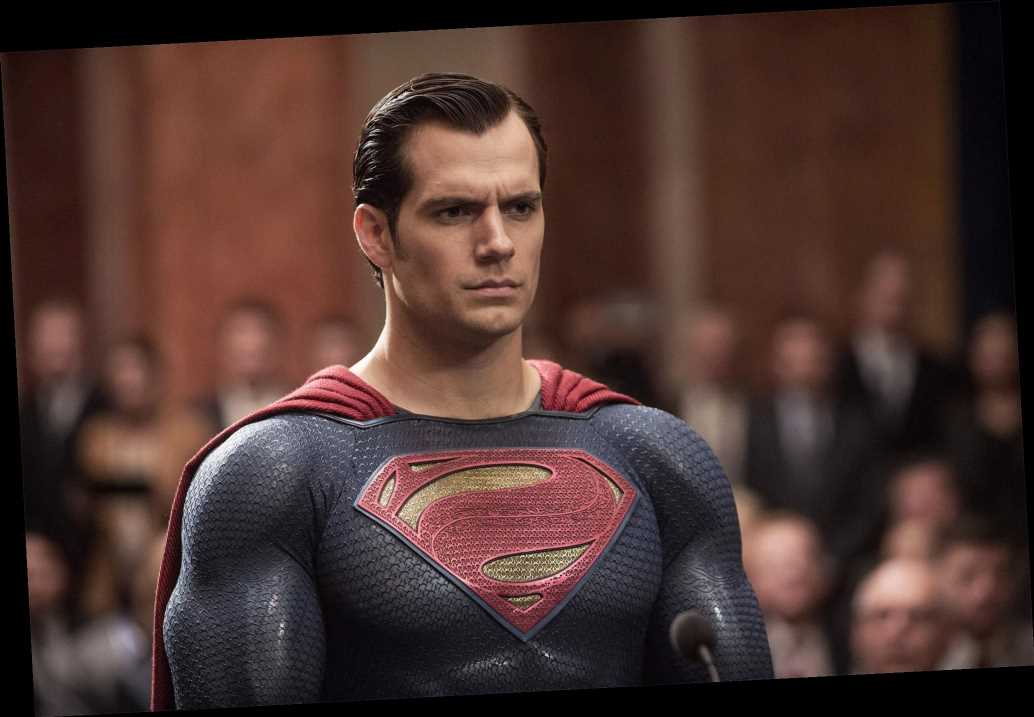 Looks like audiences may get the chance to see Henry Cavill reprise his role as the Man of Steel!

The British actor, who has played Superman in several recent films, is in talks to return to the role for a cameo in an upcoming DC comics movie, according to multiple reports.

Cavill, 37, first portrayed the iconic superhero in 2013’s Man of Steel and returned for Batman v. Superman: Dawn of Justice in 2016 as well as the following year’s Justice League.

The news comes over a week after Cavill joined director Zack Synder at a watch party for their 2013 film, where Synder also confirmed that his director’s cut would be released on HBO Max next year.

“Now, I know there have been two camps over the whole Snyder Cut thing and whether it will ever happen for a while,” Cavill wrote on Instagram after the news was made public. “Just remember, we all get to have more Justice League now, it's a win win. So, be nice to each other ;). Big congratulations to you, Mr Snyder!”

Although rumors have been circulating since 2018 that Cavill has left the franchise, just months ago, The Witcher star hinted that fans could expect to see him pick up the cape once again.

“I’m not just going to sit quietly in the dark as all this stuff is going on,” he said of the rumors during a December 2019 interview with Men’s Health. “I’ve not given up the role. There’s a lot I have to give for Superman yet. A lot of storytelling to do. A lot of true, real depths to the honesty of the character I want to get into.”

“There’s a lot of justice to be done for Superman,” he continued, before cryptically adding, “The status is: You’ll see.”

Months before the interview was published, the actor also shared an Instagram of himself posing with a statue of the famous superhero, captioning it, “I don’t always workout, but when I do, I workout with Superman.”

When rumors first began to spread that Cavill had left the franchise, his manager Dany Garcia seemed to deny them, tweeting, “Be peaceful, the cape is still in his closet. @wbpictures has been and continues to be our partners as they evolve the DC Universe.”