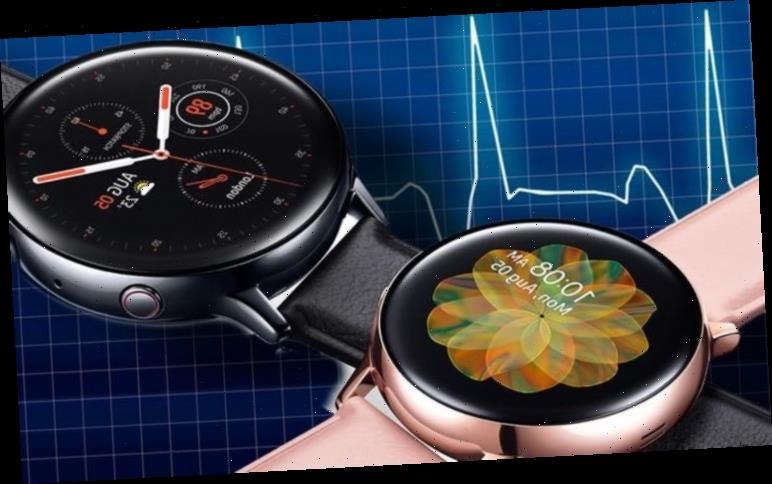 Samsung has revealed a monumental update for its Galaxy Watch, which could literally save your life. Arriving later this year on the Galaxy Watch Active2, the software upgrade will enable owners of these wearables to check their heart for any irregularities including Atrial Fibrillation (AFib).

AFib is the most common abnormal heart rhythm on the planet and is thought to affect around 33.5 million people worldwide. It’s a serious condition which leaves sufferers at increased risk of blood clots, heart failure, and stroke.

Once released, the new Galaxy Watch upgrade will offer the ability to perform an instant Electrocardiogram (ECG) straight from your wrist providing an insight into a user’s health and enabling them to share results directly with their doctor.

“We’re delighted to announce that the ECG function has been cleared by MFDS,” said TaeJong Jay Yang, Corporate SVP and Head of Health Team, Mobile Communications Business at Samsung Electronics. “When you pair the advanced hardware of Galaxy watches with innovative software solutions, you can create unmatched experiences – such as in this case, convenient and accessible health check-ins for millions of users across the world. This marks just one way in which Samsung is pioneering to give everyone a simple, convenient and informed picture of their overall health and wellness.” 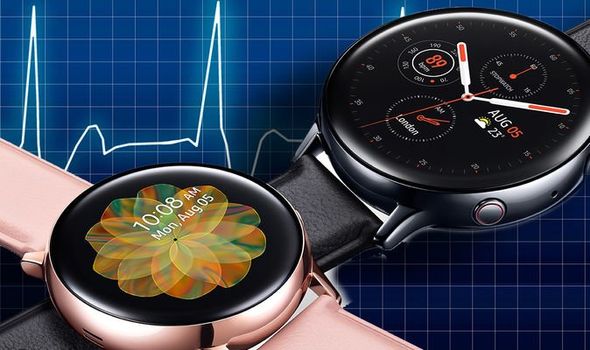 Samsung has confirmed the clever update has been given approval by South Korea’s Ministry of Food and Drug Safety. This means it can be released in the country. However, it will need similar checks from other medical regulatory bodies before it can be pushed out across the globe.

Along with that ECG feature, Samsung is also readying the release of blood pressure monitoring straight from its Galaxy Watch devices.

This will allow owners to check this vital reading without needing a cumbersome monitor strapped to their arm. All of the readings will be available via the Samsung Health Monitor app which recently received MFDS clearance for blood pressure (BP) measurement.

The Samsung Health Monitor app will be available on the Galaxy Watch Active within the third quarter and will progressively expand to upcoming Galaxy Watch devices.

This upgrade means the Galaxy Watch will now have one advantage over the Apple Watch which can’t currently monitor blood pressure.

Rumours have been growing that Apple will release this health feature later this year but there’s no official word coming from Cupertino just yet.