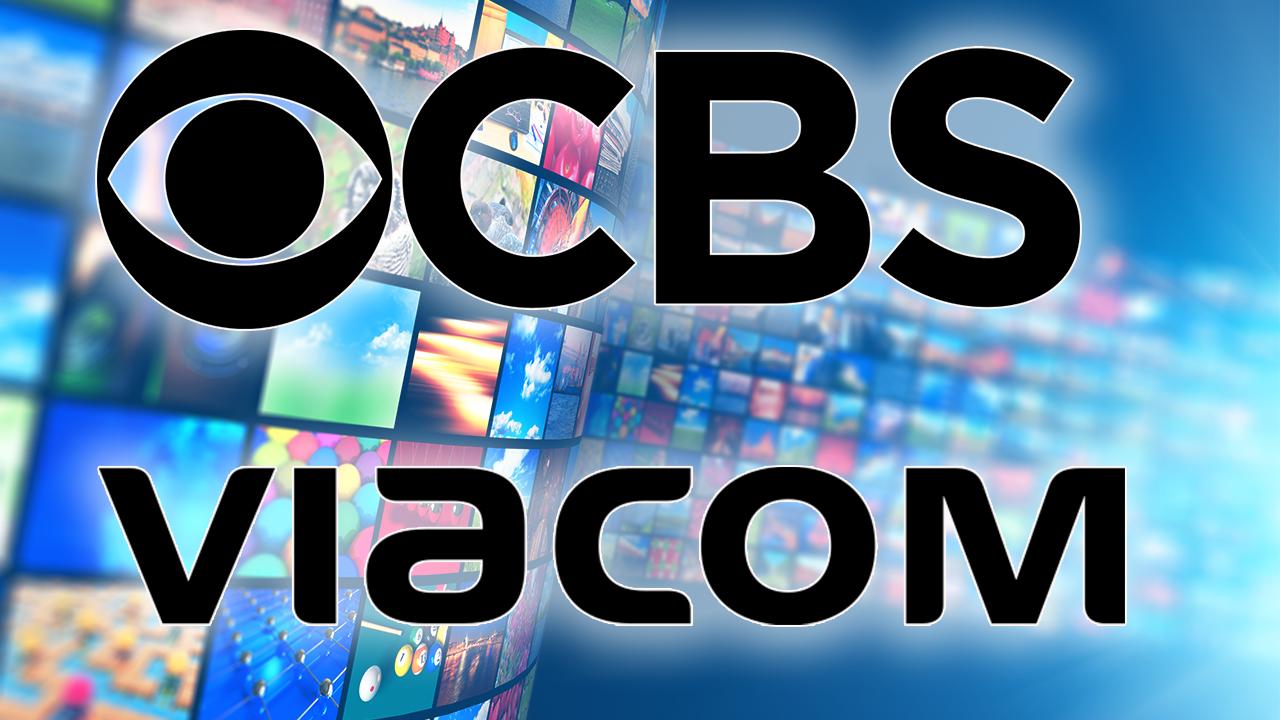 President Trump says he will discuss possible sanctions against China for its actions against the protests in Hong Kong and restrictions on certain visas on students and researchers from China during the next couple of days.

President Trump signaled a crackdown on China may be coming sometime this week for its proposed national security legislation that would curb Hong Kong's autonomy.

"We’re doing something now," Trump said Tuesday during an event for seniors in the Rose Garden. "I think you’ll find it very interesting but I won’t be talking about it today, I’ll talk about it over the next couple of days.” 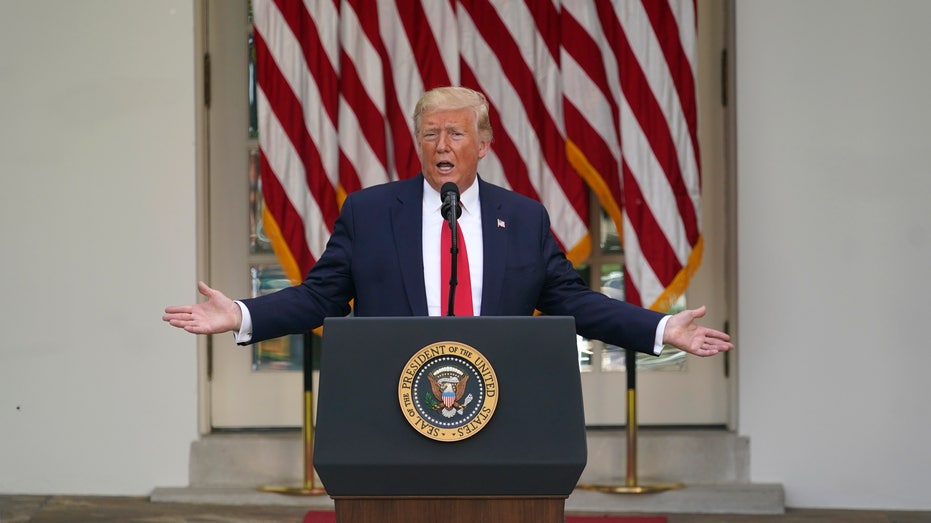 President Donald Trump answers questions from reporters during an event on protecting seniors with diabetes in the Rose Garden White House, Tuesday, May 26, 2020, in Washington. (AP Photo/Evan Vucci)

A source familiar with the discussions told FOX Business the White House is looking at a variety of different policy options regarding Hong Kong along with sending a message to China that the U.S. is taking the matter "very seriously."

The controversial measure goes against Hong Kong's Basic Law, which says such proposals must be passed by the city government. Critics argue the legislation would override the city's “one country, two systems” principle, which has been in place since the colony was handed over to China by Britain in 1997. 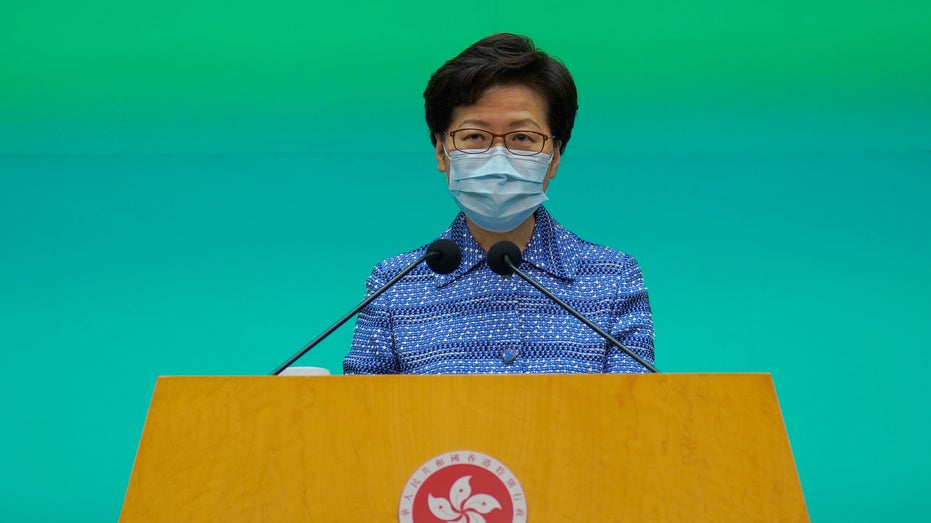 Carrie Lam, Hong Kong's chief executive, has pushed back against criticism of the legislation, saying there's “no need for us to worry” about a potential threat to the city's civil rights.

“Hong Kong has proven that we uphold and preserve those values,” Lam said. “Hong Kong needs this piece of legislation for the bigger benefit of the great majority of Hong Kong people.”

Kudlow added that the United States is willing to cover the cost for American companies overseas in China to bring their supply chains and production home.

"We welcome any American companies in Hong Kong or China mainland, we will do what we can for full expensing and pay the cost of moving if they return their supply chains and their production to the United States," Kudlow said. 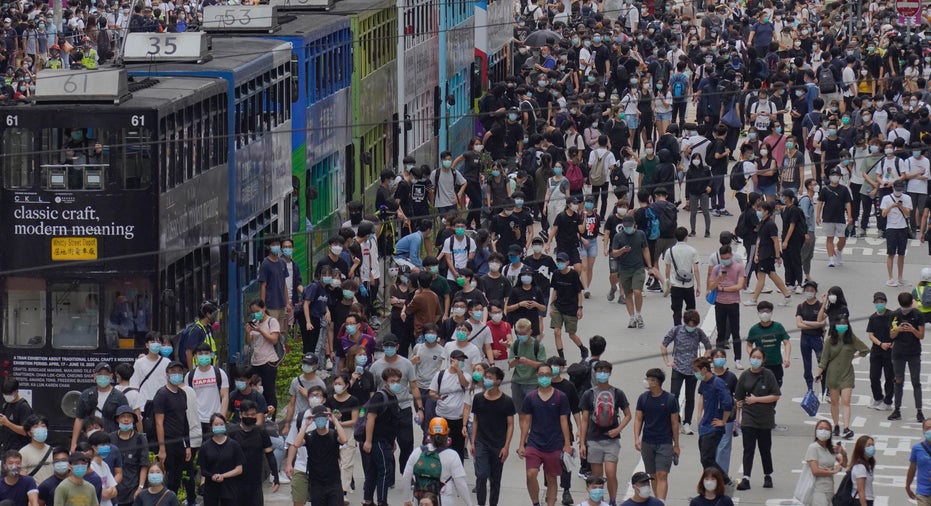 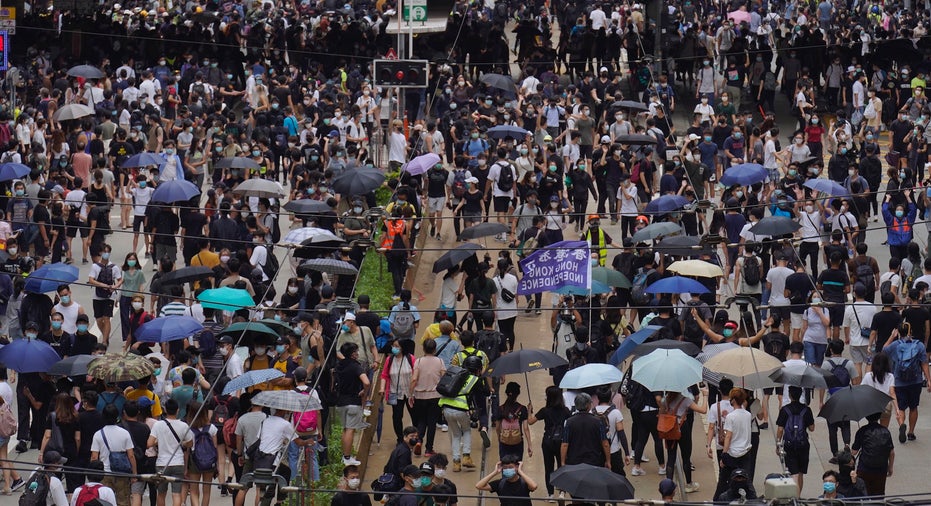 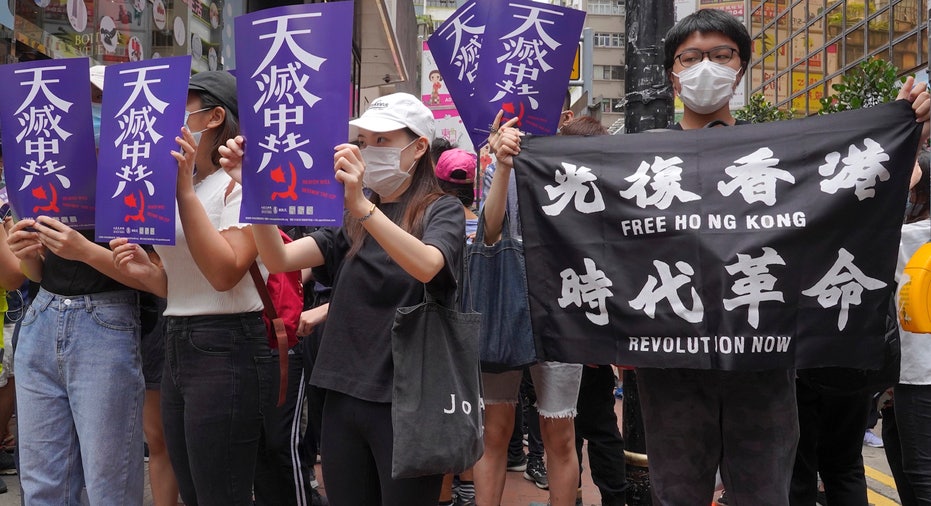 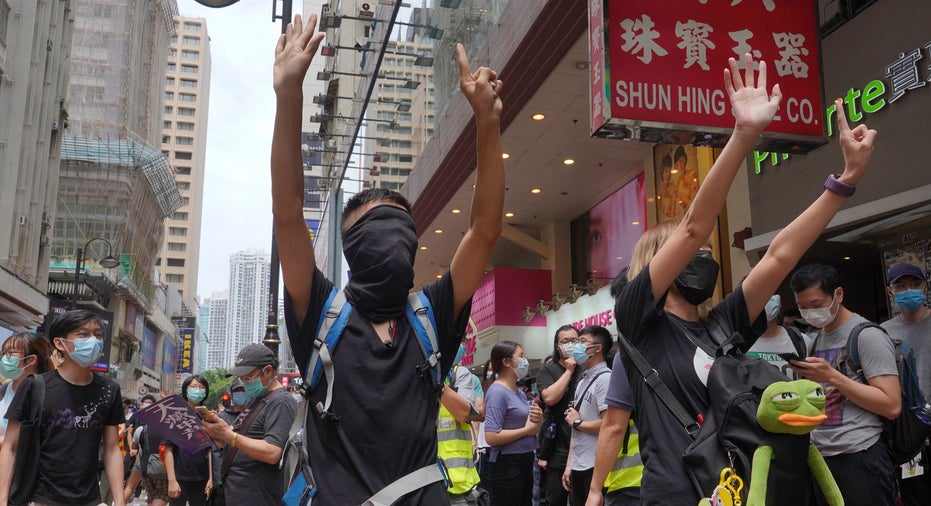 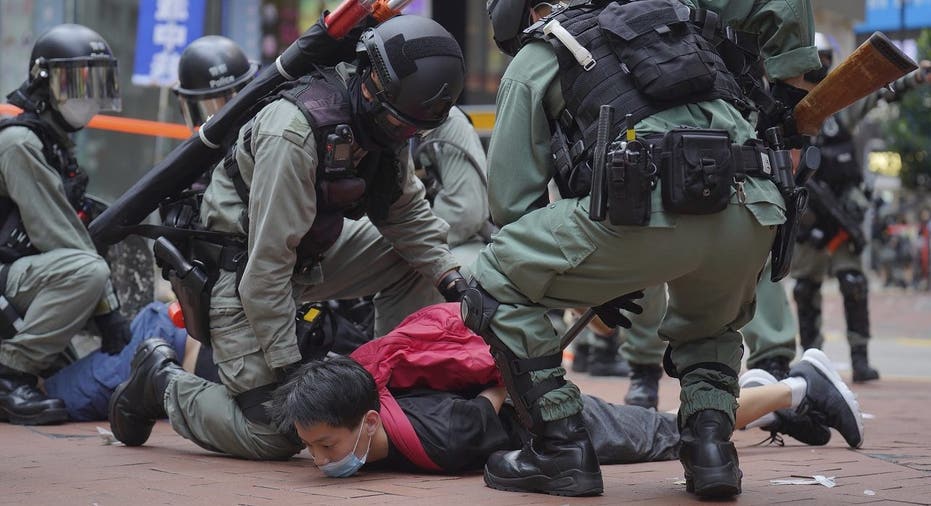 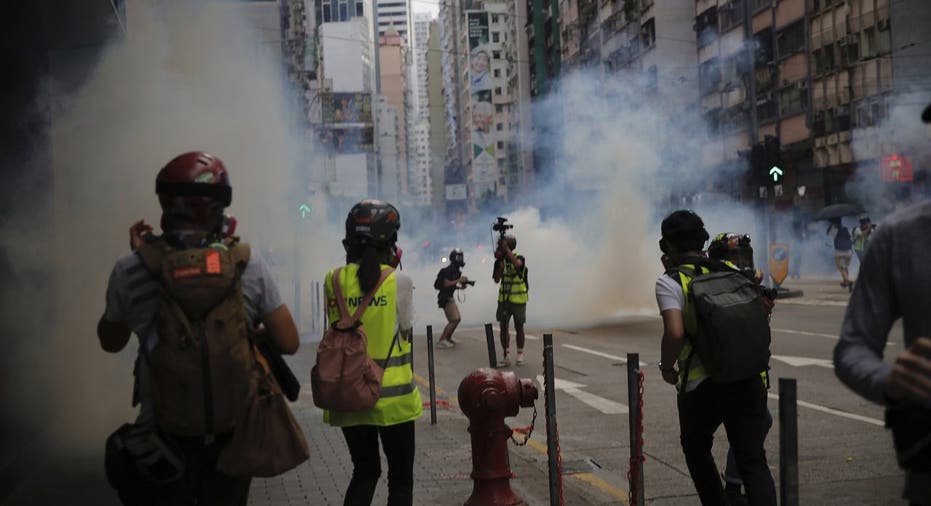 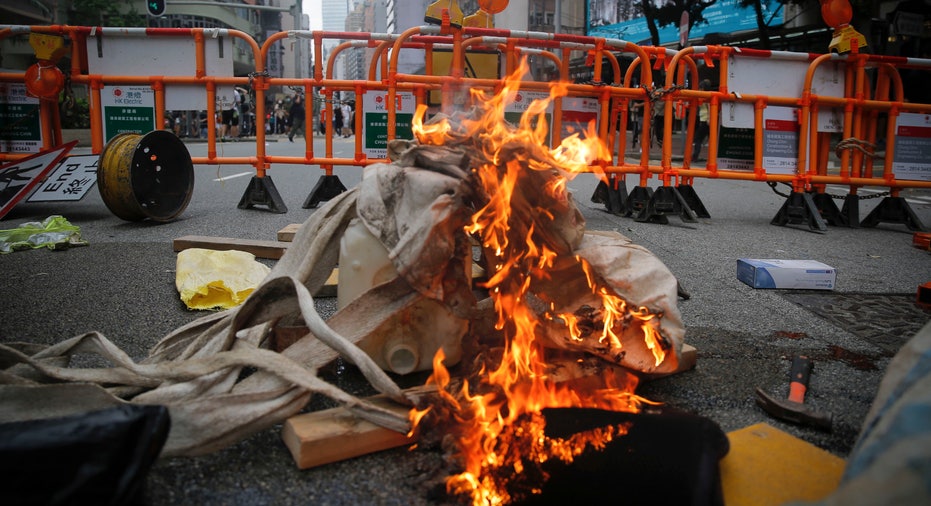 The comments come just days after thousands took to the streets of Hong Kong on Sunday to protest the legislation.