Although the series takes the form of a live talent show, some fans may have been surprised when they found out episodes of The Masked Singer were actually filmed weeks in advance. Because of this, Fox audiences have noticed some strange inconsistencies between episodes in season three.

Season three’s finale of The Masked Singer caused a storm on Twitter when Night Angel, revealed as Real Housewives star Kandi Burruss, was announced as this year’s winner.

Many fans thought Jesse McCartney, who was disguised as the Turtle, delivered better performances and should have taken first place.

Thankfully, Fox have renewed the top secret talent show for a fourth season, which is currently set to start production later this year, permitting coronavirus lockdown restrictions being lifted.

In the meantime, fans have been discussing some glaring mistakes throughout the series. 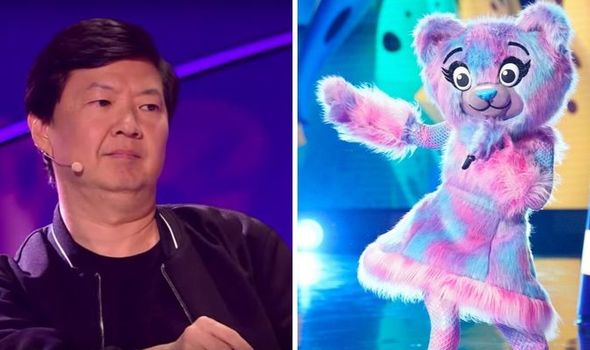 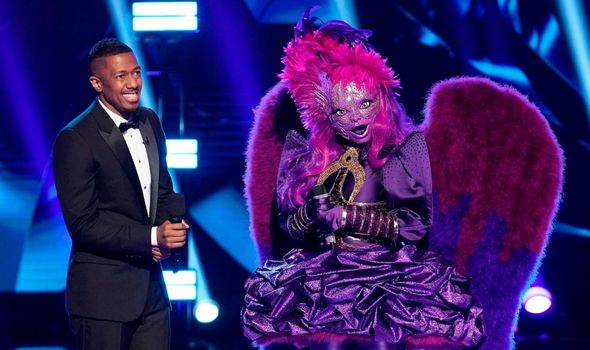 One major continuity error was spotted when a fan looked back to Week Six back in March, which featured the first appearance of this year’s then mysterious winner, the Night Angel.

The episode also got The Masked Singer trending as one of its most surprising celebrity contestants yet, former governor Sarah Palin, was revealed as the Bear.

A fan of the musical series took to Reddit to ask fellow viewers how the judge’s outfits in Week Six matched their looks in Week 13.

Redditor heatherrenee91419 posted: “Someone please explain to me how they can be wearing the same outfits EPISODES APART? The first is the episode where the bear was revealed, and the second is tonight’s episode.” 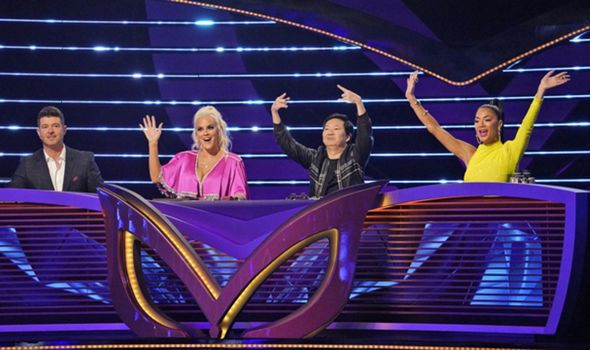 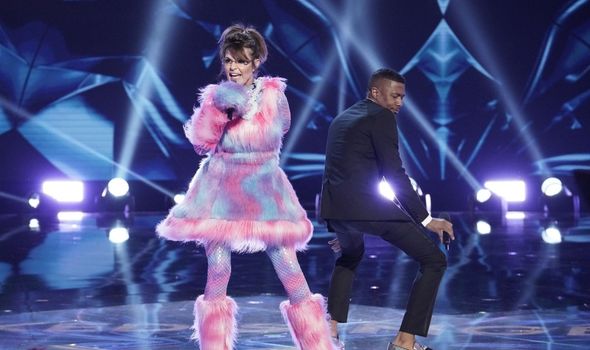 “Now, unless it’s all set up and they already knew who was going to be in the final 5, I don’t see how these were the same day.”

Looking back at the two episodes, it does appear that Masked Singer judges Robin Thicke, Jenny McCarthy, Ken Jeong and Nicole Scherzinger are all wearing the exact same outfit weeks apart.

For many fans, this error came close to shattering the illusion of the show by revealing episodes aren’t actually filmed live.

However, other viewers came to the original poster’s aid by confirming there is actually far more technical expertise behind each episode of The Masked Singer than expected.

One fan replied: “The dress crew knows how to replicate looks on the celebrities in order to give editors more leeway in compiling promos without giving details away.”

Even though observant fans have been able to correctly guess the identities of several Masked Singer contestants, Fox does everything it can to shield the celebrities’ identities until their time on the show has come to an end.

This includes replicating judges’ outfits and makeup down to the smallest details so fans can’t analyse clips from trailers and work out which singers make it through to the next rounds.

The fan continued: “We know they have a filming schedule that lines up with the episodes, so these are definitely different days.”

Another viewer clarified: “That’s why they have makeup artists on set whose job it is to perfect these looks on them. If they can put them in an outfit and style their hair once, they can certainly do it again.

“After all, it’s their job, and it’s not rocket science. There’s definitely tiny differences but from a camera we aren’t able to see them.”

Celebrity appearances on The Masked Singer have only gotten crazier, so fans are hoping for another major upgrade as hype for the competition continues into the upcoming fourth season.

The Masked Singer will return on Fox in 2020.