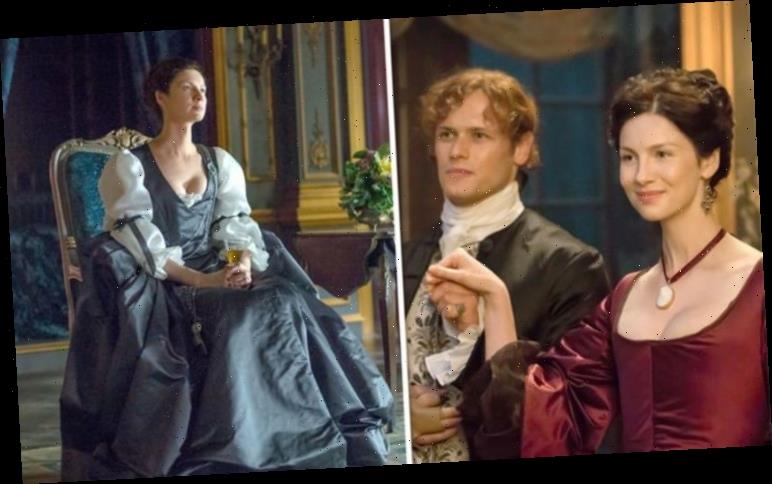 Outlander is adapted from US writer Diana Gabaldon’s novel series. She has written eight books to date in total with two more in the works. The Outlander TV series has been made by Starz and is generally a close reading of the novels. Gabaldon is now working on her ninth book with reports she will be rounding off the Outlander series with a 10th instalment.

What happened to Faith Fraser?

Claire fell pregnant with their child after believing she wouldn’t be able to conceive when she and her first husband Frank Randall (Tobias Menzies) tried without much luck.

However, Claire realised she was fertile after finding herself with child and sharing the news with her delighted second husband Jamie Fraser (Sam Heughan).

Sadly, the pregnancy was a risky one for the 20th Century nurse who was trying to change the course of history and prevent the Jacobite Rising through court intrigue in 18th Century Paris. 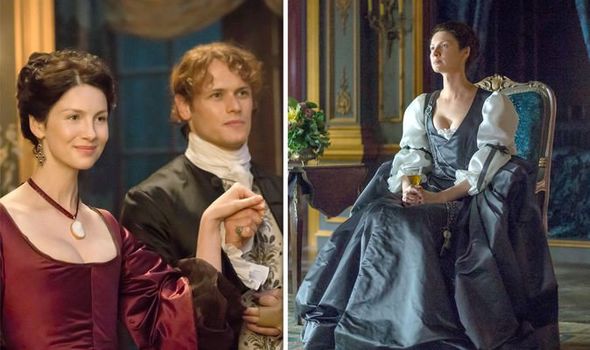 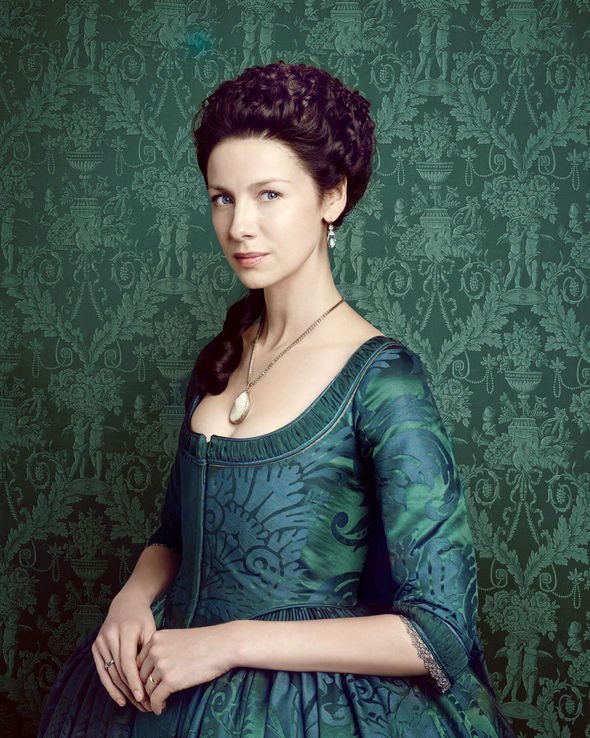 Claire sadly lost her child after going into early labour as she raced to stop Jaime from duelling with Captain Jack Randall (also Menzies).

The nurse was rushed to the L’Hôpital des Anges where her baby was stillborn, leaving Claire devastated.

She named the baby girl Faith and the infant was buried by the nuns in the hospital’s cemetery.

Despite the death of the child, both Jamie and Claire never forgot their first daughter and have previously mentioned her. 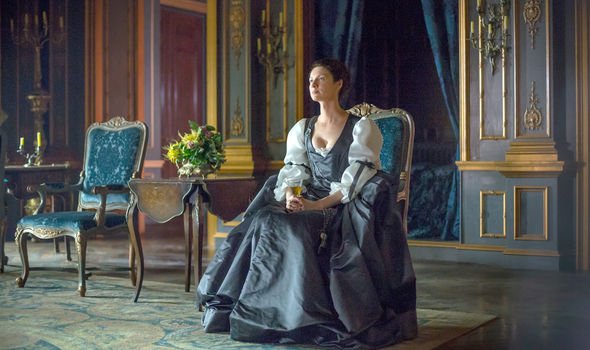 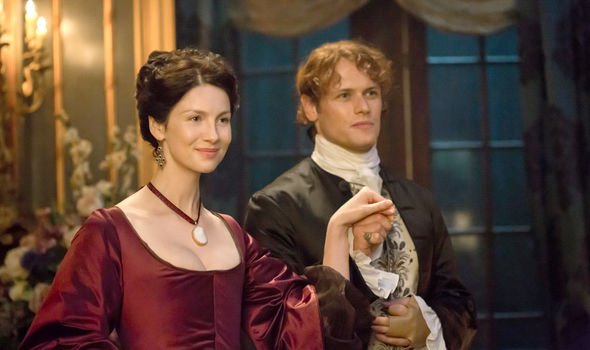 Jamie and Claire went on to have another daughter Brianna Fraser (Sophie Skelton), who came back through the stones to be reunited with her parents.

The Highlander mentioned Brianna had red hair like her sister Faith after Claire showed him photos of their child in season three when the lovers were reunited.

Speaking about the inclusion of the line, actress Balfe told TV Line: “I was like, ‘Can we please put in just even the tiniest thing about Faith?’

“Because I think anyone who has lost a child or had a miscarriage or anything like that, it’s something they would never forget and that is still part of this family.”

Some fans recently asked at New York Comic-Con whether Faith could be turning up in the show or books going forward.

Gabaldon told the audience at the Starz panel: “As far as anybody knows, Faith died in Dragonfly In Amber and we haven’t seen any trace of her since. So I wouldn’t hold your breath.”

So, it’s highly unlikely the character will ever be seen in a different timeline.

Instead, the loss of Faith is something Claire and Jamie will always carry with them.

Balfe previously reflected on the stillbirth scenes, telling Variety in an interview in 2016: “So when I first got the script, I mean, I cried.

“I emailed [writer] Toni [Graphia] straight away, and I was just like, ‘This is so beautiful. You’ve made me cry like a baby.’

“I loved how Toni handled it. It was in such a respectful way, and such a beautiful way, and I think it’s such a defining moment in Claire’s life and for her character, that in a way, you just relish these moments as an actor to be able to go through this journey with the character.”

The loss of Faith is very much part of Claire’s character now.