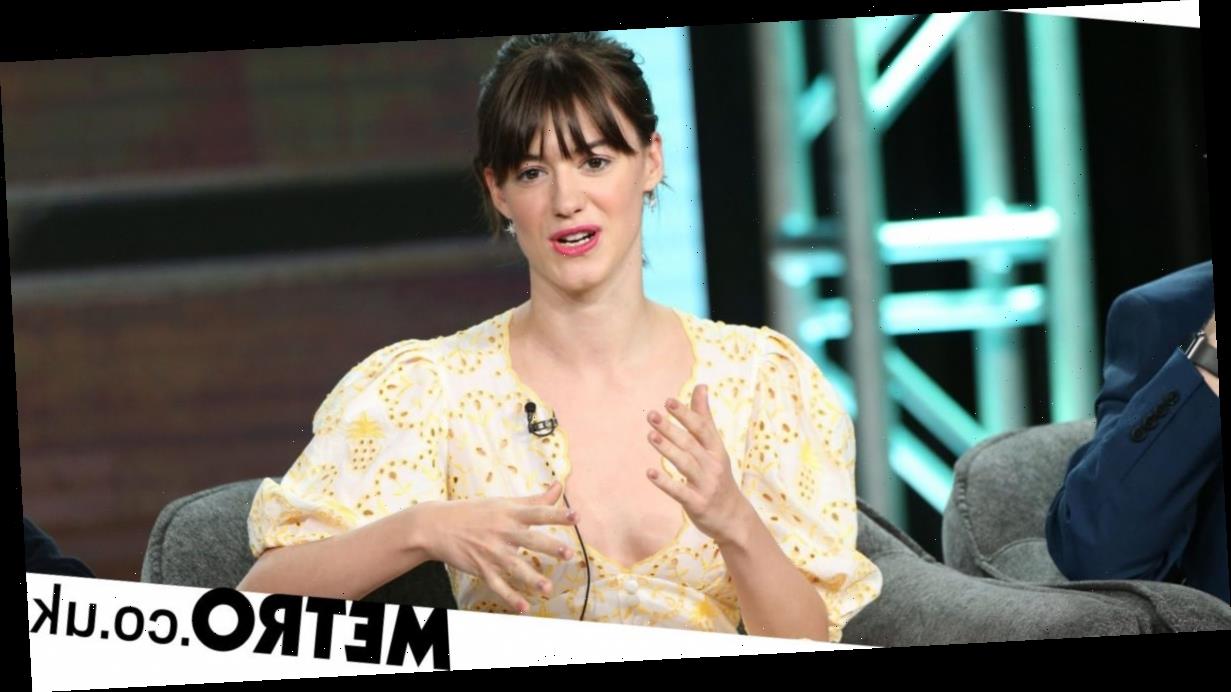 Normal People star Daisy Edgar-Jones, who has been catapulted into the spotlight as of late, has recounted her battle with anxiety and hypochondria.

The 22-year-old, who this week said she has struggled to process her fame, has also said she finds it difficult to copy with anxious feelings from time to time.

Speaking about her self-doubt being very strong when auditioning for roles, the actress described missing out on parts as ‘heartbreaking’.

Speaking on the How to Fail podcast, Daisy said: ‘I auditioned and I got close and I found that very anxiety making and I really struggled for a while … when I feel anxious it comes out in different ways from me.

‘One of the ways is that I struggle with hypochondria. I had a lot more free time because my friends were away at uni, living their best life, so to speak, and I did think, “Gosh, am I missing out on life experience?” and so I would get quite anxious.’

Daisy decided to take a year out before going to university to focus on her acting career, as she admitted it was ‘hearbreaking’ being passed on for roles she desperately wanted.

She added: ‘When I left school I got quite good A-levels, and I really thought about going [to university]. I did apply to a few places and got in, but I’d had an agent since I was 16 … so I thought I’d give it a year to see if I could maybe get something bigger it’s so difficult because it’s never guaranteed.

‘By the end of the year I’d gotten another couple of small parts but I still hadn’t got anything like Normal People, so I think I just thought I’d keep trying.’

Daisy continued: ‘It’s heartbreaking [when you lose out at an audition] and there’s the odd one that really is hard to get over and sometimes when I didn’t get those parts, which was more often than not, I’d spiral into doubts about whether I should do drama school or go to university.’

Speaking about her new position in the spotlight this week, following the success of the BBC Three programme, based on the novel by Sally Rooney, it seems the actress still hasn’t process just how famous she has become.

When chatting with Dermot O’Leary on his Radio 2 show, she explained: ‘It has been strange experiencing it all from my bedroom.

‘I haven’t been able to really kind of process the fact that I can see articles online talking about me, it feels a bit like a simulated video game on my phone.’