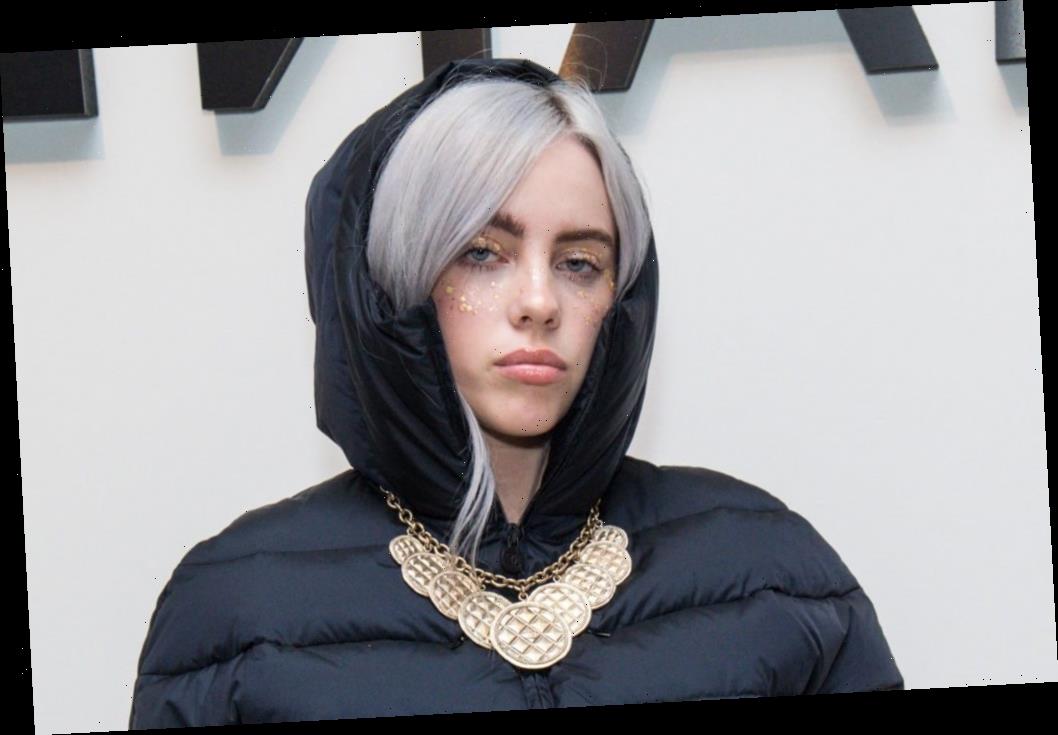 Superstar Billie Eilish seemingly shot to fame overnight with her song “Ocean Eyes” back in 2017, and has only kept rising in both her fame and success. These days, the Grammy-award winner is inarguably one of the most successful women in the music business.

At the tender age of 18, Eilish has already made music history by becoming the first artist born in the 2000s to hold the No.1 spot on both the Billboard U.S. and Billboard U.K. charts with her smash single, “bad guy.” She also broke records by becoming the youngest person ever to receive nominations in all four of the “biggest” Grammy award categories: Song of the Year, Album of the Year, Record of the Year, and Best New Artist.

Everything Eilish says, does, and wears these days seems to make headlines. She recently took to Instagram Live to reveal to fans what her absolute favorite show on television is. Her love for this show goes so deep that it even garnered a hilarious reaction from one of its stars.

What is Billie Eilish’s favorite show?

If you’ve turned on the television even once in the past 15 years, it’s almost guaranteed that you’ve heard of The Office, a sitcom that ran for a whopping nine seasons. It is shot in a “mockumentary” style and follows the lives of ordinary, yet hilarious, people while they work in “the office” of the fictional Dunder Mifflin Paper Company.

The show stars comedic actors like Steve Carell, John Krasinski, Jenna Fischer, and Rainn Wilson, who have gone on to achieve megastardom beyond The Office. The show garnered intense critical acclaim and adoration by fans and has won 5 Emmy awards. The show is now available on Netflix, making way for a younger generation to join its immense fan base.

!!!!!!! Hey There, @billieeilish aka William Eyelash ? See you at 12 PM PST on #HeyThereHuman with @rainnwilson! This is everything i wanted…

Eilish was invited to be a guest on the popular media company SoulPancake’s online series, Hey There, Human. SoulPancake describes itself as “the world’s most recognized positive and inspiring media and entertainment company,” and Hey There, Human is its newest series.

It is hosted by Rainn Wilson, who played one of The Office‘s funniest characters, Dwight Schrute. Eilish and Wilson took to Instagram Live to chat about everything from puppies to how Eilish has been dealing with the quarantine.

One of the things that came up during their conversation was the way Eilish has been spending her time in lockdown to take care of her own mental health.

“I just finished watching The Office for the 15th time two days ago,” she confessed to Wilson.

Wilson begged Eilish to “move on” from ‘The Office’

Wilson, for his part, seemed jokingly appalled at Eilish’s dedication to the show that made him famous. “It is time to move on! It’s time to move on to another show. Really. Please!” he begged her. Eilish laughed in response.

“I’ve tried, okay,” Eilish tried to defend herself. “I can’t do anything about it. This was the 15th time and every time I hit that episode that says ‘finale’, I’m always like, ‘God dammit,’” she joked. Eilish is clearly one of the most dedicated The Office fans out there!

Wilson changed his tune, though, a little bit later on in the interview. He quizzed Eilish on some must-know The Office facts, and she shockingly failed, getting three out of the seven questions wrong. It seems like Eilish has more The Office studying to do! Rainn teased Eilish that it might be time for her to watch the show for the 16th time to brush up on her trivia. Maybe the 16th time will be the charm!