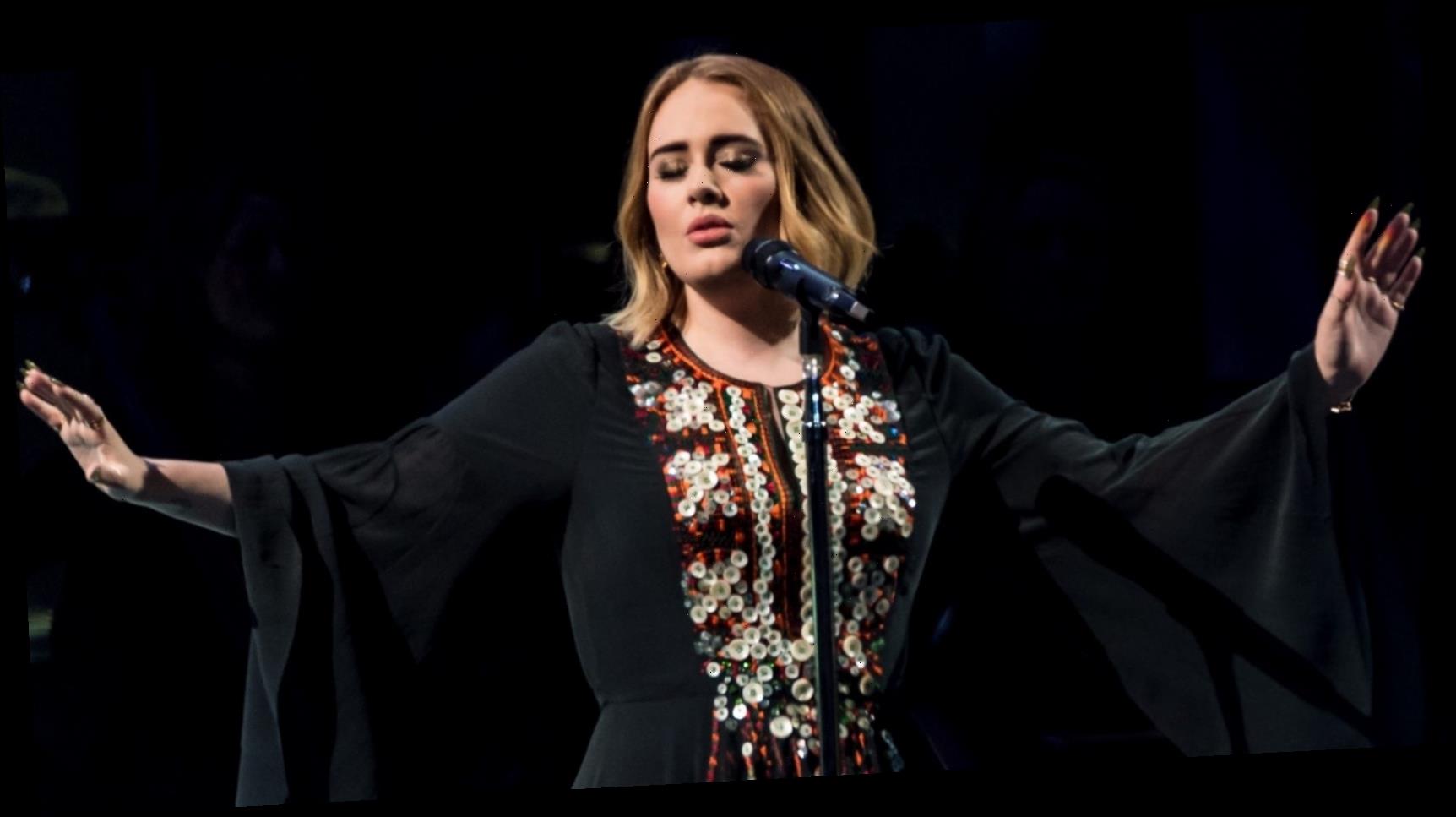 The Glastonbury Experience has just been announced, so prepare to sing your heart out along to live performances in your living room.

Glastonbury was going to be bigger than ever this year, as the legendary festival prepared to celebrate its 50th anniversary. Diana Ross, Taylor Swift, Kendrick Lamar and Paul McCartney were all set to headline. Yep, they even roped in a damn Beatle for the occasion.

But with the coronavirus pandemic bringing the whole world to a halt, Emily Eavis had to cancel the event. Although this is incredibly disappointing, it is of course the right thing to do – and there is a new way we can still enjoy Glastonbury.

The BBC has announced The Glastonbury Experience will air on TV this summer.

BBC iPlayer will also launch a pop-up BBC Glastonbury channel, with over 60 historic sets available to watch on-demand. Highlights include Ed Sheeran’s headline performance from 2017, Christine & The Queens debut in 2016, Florence and The Machine in 2015 and LCD Soundsystem’s Other Stage set from 2016.

BBC Sounds will be the place for top audio highlights, with over 20 archive performances and ‘All Day Glastonbury’ curated collections of back-to-back sets, allowing listeners to dive in for hours of great moments from Glastonbury over the years.

You can find all details about the weekend on the Glastonbury website.

Talking about the televised event, Eavis says: “There are so many memorable sets being played across the BBC over what would have been our 50th anniversary weekend. Personally, I’m looking forward to a weekend of reflecting on the history of our festival and going back to some classic performances from David Bowie, Adele, REM, Beyoncé, The Rolling Stones, Jay-Z, Billie Eilish and lots more. Me and my dad will definitely be watching!”

Let’s face it, even if Glastonbury did go ahead this year, those without a ticket (that’s most of us, right?) would have had watch the highlights from the comfort of our living rooms instead anyway. This is yet another way of bringing us all together while we continue to stay apart.