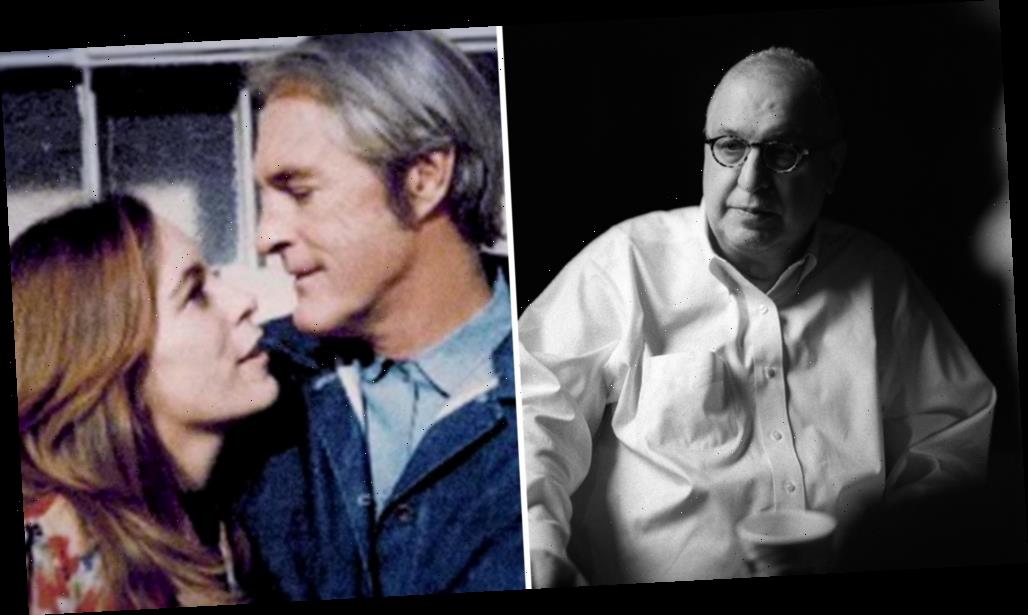 Showtime Documentary Films unveiled a new docu feature from Oscar-winning director Errol Morris (Wormwood, The Fog of War) that will spotlight the polarizing psychedelic drug advocate Timothy Leary. The docu, which currently has the working title of A Film By Errol Morris will debut later this year on Showtime.

Known as the High Priest of LSD, the docu will dive deep into why he became a narc in 1974 and turned his back on the millions he urged to turn on, tune in and drop out. The feature will also dive into his relationship with his “perfect love” Joanna Harcourt-Smith, who Allen Ginsberg suggested was a government pawn. With Morris, Harcourt-Smith will reexamine the chaotic period of her life and explore the mystery of the Leary saga, including his period of exile, reimprisonment and subsequent cooperation with the authorities. The film is inspired by Harcourt-Smith’s memoir, Tripping the Bardo with Timothy Leary: My Psychedelic Love Story.

“This is a dream project,” said Morris. “I’m always looking for alternative ways into a story. You never want to go through the front door. Or even the back door. Much better to find an attic window that has been left ajar.”

He adds, “Joanna Harcourt-Smith, who had a love affair with Timothy Leary, wrote a book detailing how they met, how they fell in love, how they took drugs together, how he ended up in prison. And then something surprising happened. I found Joanna as interesting as Timothy Leary, perhaps even more so. It was a way to tell a story about the ’70s in a powerful and unexpected way. I’m excited to be working with Showtime and I can’t believe my good fortune.”

A Film By Errol Morris (wt) is being produced for Showtime by Fourth Floor Productions & Moxie Pictures. Morris is executive producer while Robert Fernandez and Steven Hathaway are producers.

Watch a clip featuring Harcourt-Smith from the docu below.