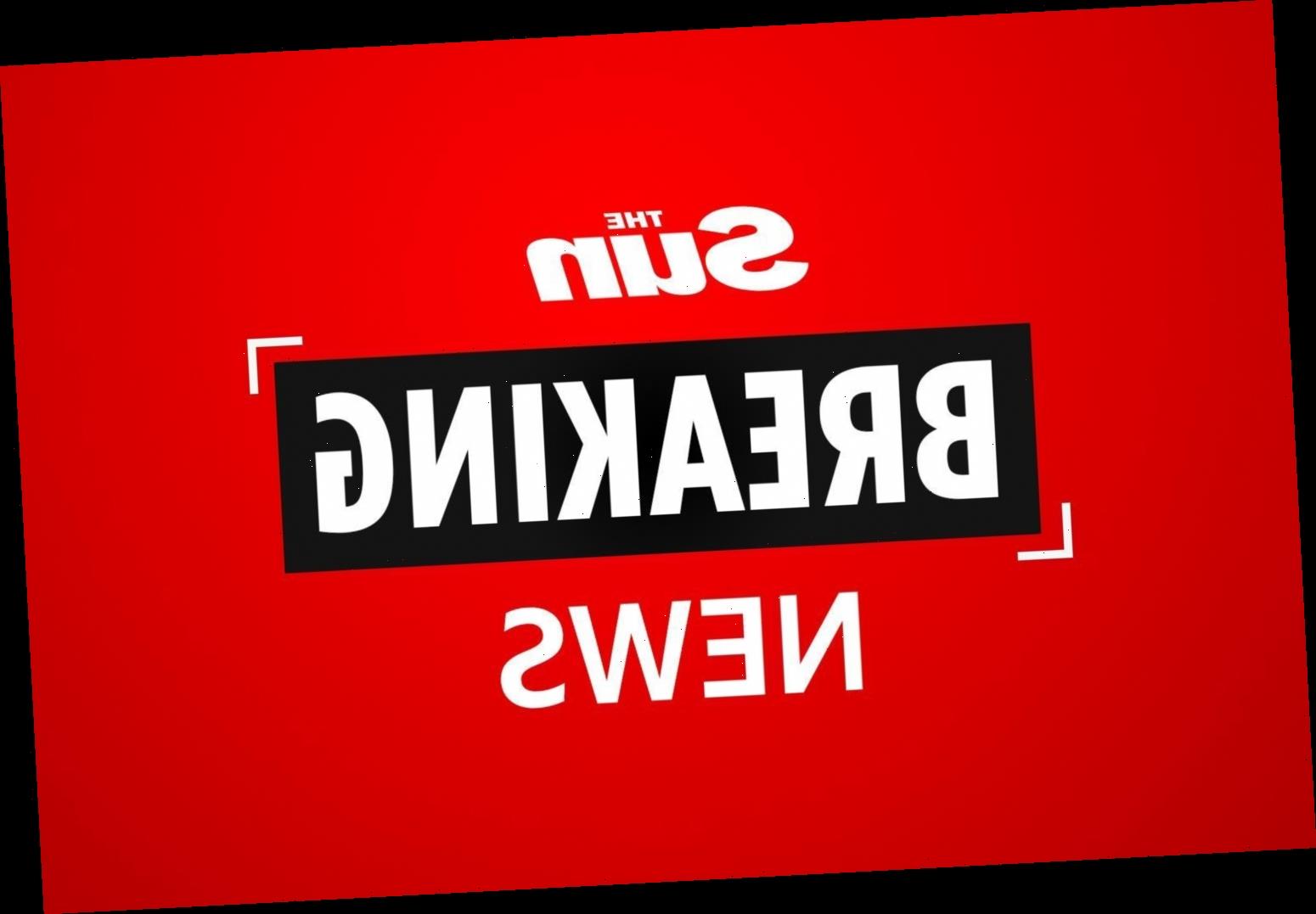 A MAN has today died and two women have been seriously injured in a horror crash during a "kidnap" incident.

The man, in his 40s, died following a collision between a Vauxhall Astra and Mercedes Sprinter in Peterborough, Cambs.

Five people have been arrested following the incident which happened at around 1.40am this morning.

Two women, aged 27 and 35, who were in the same car as man who died, have been arrested on suspicion of kidnap and causing death by dangerous driving.

The women are being treated in hospital for serious – but not life-threatening – injuries.

Three men aged 24, 37 and 41 were arrested on suspicion of assisting an offender and remain in custody.

Two of the men are from Peterborough and the third is of no known address.

Cops and paramedics rushed to the scene but the driver fled before they arrived.

The road remains closed and the investigation is ongoing.