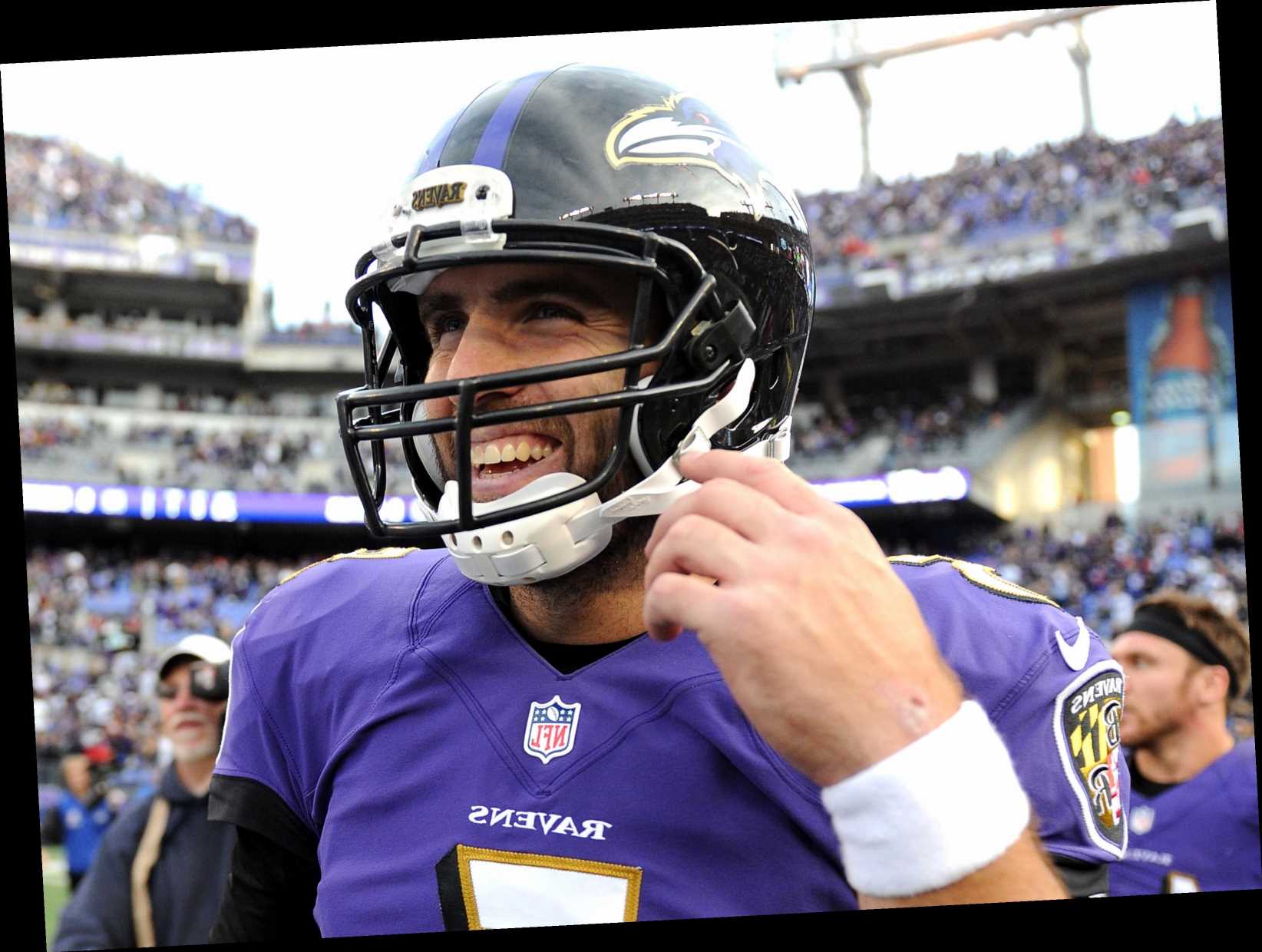 New Jets quarterback Joe Flacco made his first comments since joining the team on Tuesday and said he is looking forward to working with fellow quarterback Sam Darnold.

“I want to, first and foremost, help the team in any way possible, but also be a guy that Sam can lean on and can learn from,” Flacco said on SiriusXM NFL Radio. “I would say those are the two most important things: to help out the guys on the team and to help out Sam to do all he can.”

The Jets agreed to a deal with Flacco on Friday to be Darnold’s backup. The former Super Bowl MVP is coming off a disappointing year with the Broncos that ended with a neck injury which required surgery in April. Flacco said he wrestled with the decision on whether to have surgery.

“[I] took a while to really think about what I wanted to do,” he said. “My mind was just all over the place even a couple of months into the offseason. I was kind of going crazy about the whole thing.”

Flacco, 35, seems to be ready to accept being a backup after starting for 11 seasons for the Ravens and last year in Denver.

“For me personally, I want to play football,” Flacco said. “I’ve had some things happen and got injured and had to have surgery. I’ve got to find my way back into the league. I want to play for years to come. I think these guys have given me a great opportunity and hope I can make the most of whatever my situation and whatever my role ends up being.”

Flacco acknowledged he will not be cleared medically to play when training camp opens. The hope is that he will be cleared for non-contact activity in August then fully cleared some time in September. It is possible he won’t be ready for the start of the season.

“I can’t speak to exactly when I’m going to be ready, but it will not be Day 1,” Flacco said. “We’ll get with the doctors and I have another checkup come August. We’ll see where that goes.”