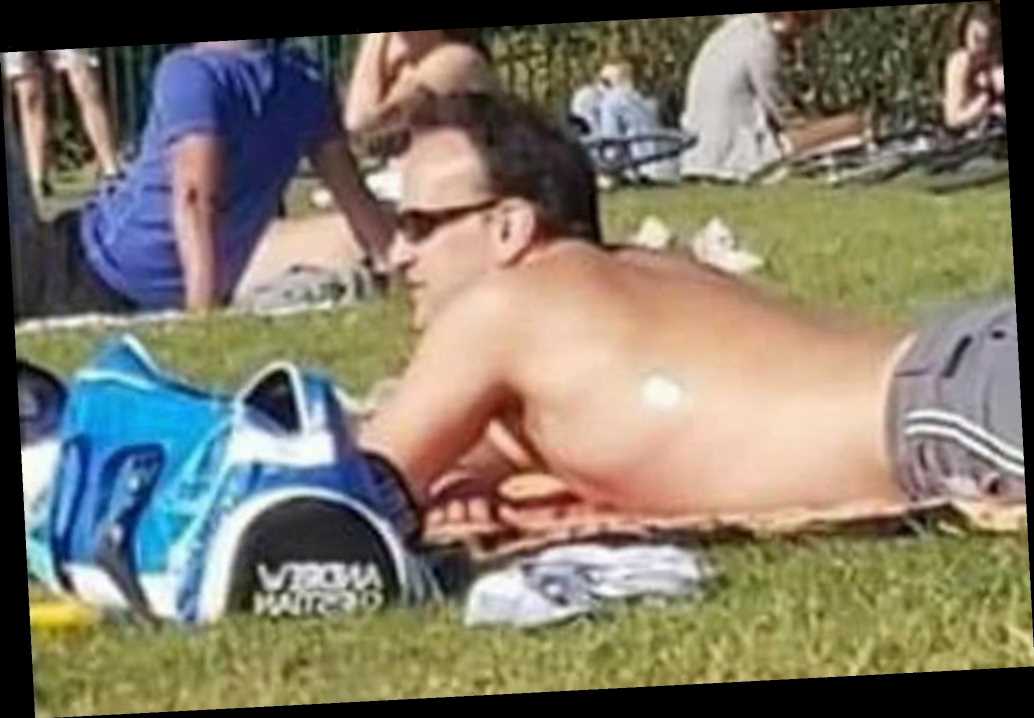 Ireland’s prime minister has been accused of breaking his own social distancing rules after being snapped topless while picnicking with pals in a packed park.

Taoiseach Leo Varadkar stripped off with partner Matthew Barrett and two friends in Dublin on Sunday — just days after one of his senior officials warned against picnics or staying outside longer than necessary.

The photos sparked outrage, with the Irish Independent accusing him of being like other politicians “simply making things up as they go along” while others called for his resignation on Twitter.

“He’s telling all of us to stay at home!!! My mother hasn’t hugged my son in 9 weeks but he can play with his buddies????” one person complained, according to Dublin Live.

“If this pandemic was as serious as Leo was making it out to be he wouldn’t be topless, and laughing in the Phoenix park. It’s a total joke,” another complained online, the site said.

Varadkar’s spokesman insisted Monday that the leader had been “in line with public health guidance” because he was in a group of just four people and within three miles of where he was staying.

The leader “broke no laws, breached no regulations and observed public health guidance,” his spokesman said, according to the Independent.

Liz Canavan, the official who last week told the Irish not to go on picnics, refused to discuss the photos but said to the Irish Independent that her earlier remarks were just “guidance.”

“We’re asking people to use their head,” she said, while refusing to say whether she felt her boss had used his.