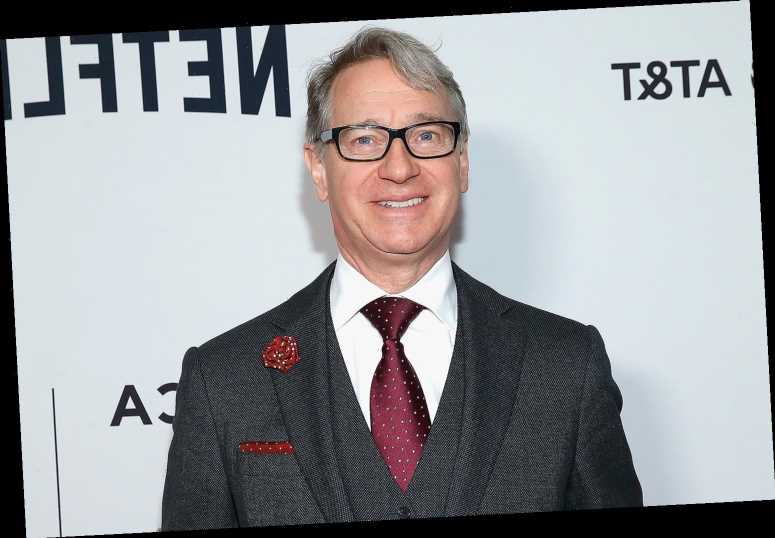 However, some fans of the original Ghostbusters film series attributed the backlash to nostalgia, not sexism — including the director of the original, Ivan Reitman, himself.

"I think there’s way too much talk about gender [when it comes to this film],” Reitman told Mashable in 2016. “I think that many of the people who were complaining were actually lovers of the [original] movie, not haters of women.”

Now, Reitman's son, Jason, 41, is set to direct a sequel to the original franchise, which will ignore the all-female reboot. The upcoming Ghostbusters: Afterlife debuted its first trailer in December.

It stars Carrie Coon, Finn Wolfhard, Paul Rudd, and Mckenna Grace, as well as one of the original Ghostbusters, Bill Murray.