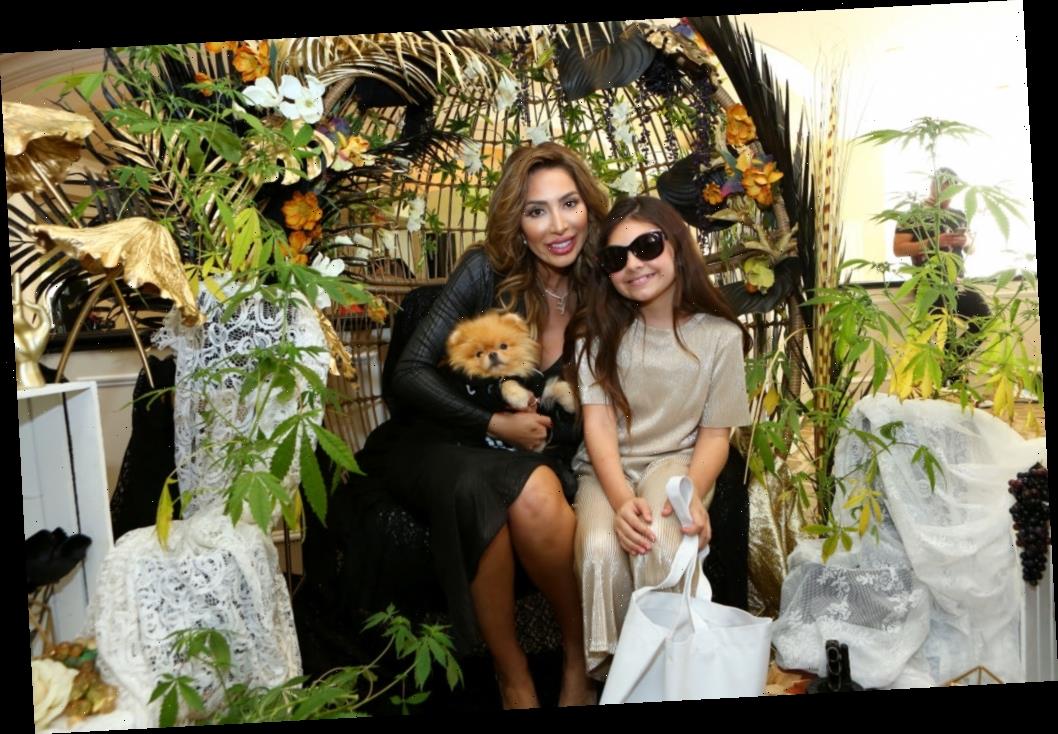 Farrah Abraham has never been a stranger to harsh criticism. Ever since she and her daughter, Sophia Abraham, appeared on the hit MTV show, Teen Mom, she has been subject to intense scrutiny. That scrutiny only increased after she was fired from the show because of her involvement in the adult film industry. Since then, the 28-year-old has managed to stay in headlines by engaging in various polarizing behaviors on social media and at public events. 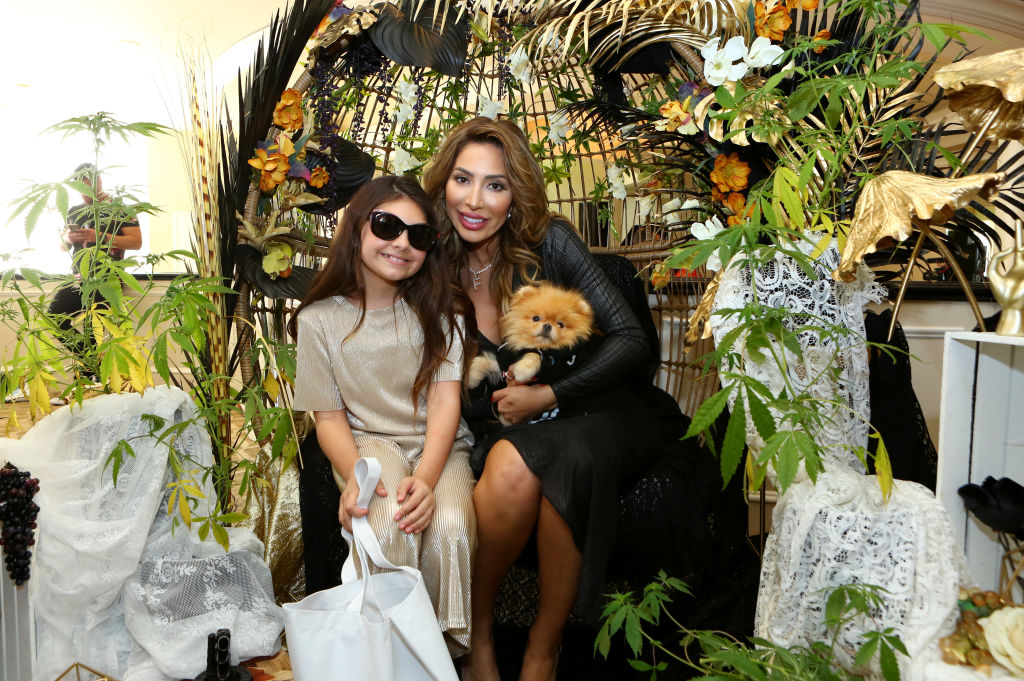 It’s rare that Abraham is able to post on social media without receiving some harsh criticism. But now, her own daughter seems to be calling her out. Recently, Sophia took to TikTok to post a video of her mom. In the video, Abraham complains while at a drive-thru window. She complains that the business’s phones are not working and asks what time a manager will be available to speak to her. Sophia calls out her mother in the video, stating that she is the “ultimate Karen.”

What does being called Karen mean?

For those who aren’t familiar, Karen is a popular American slang term used for people (women especially) who are particularly privileged and entitled. The term is primarily used in a derogatory way to express disdain for absurd behavior. Being called a “Karen” is certainly nothing to be proud of, but that hardly stopped Abraham from embracing the term that her daughter gave her.

Farrah Abraham brags about the criticism from her daughter

On May 23, 2020, Abraham took to her Instagram page to repost the video that her daughter took of her. “Me trying this drive-thru thing during Covid ……@sophialabraham putting me on blast … @tiktok May have a new name for me 😅😂🤣 #karenabraham #foryou #tiktok,” the Teen Mom alum captioned the video, seemingly proud of her behavior. “🤣🤣🤣🤣 Customer service is not dead people!” she followed up in the comment section of her post.

While some of Abraham’s most loyal fans found the post humorous, most people weren’t impressed. They couldn’t understand why Abraham was proud of exhibiting entitled behavior. Furthermore, people were embarrassed that an 11-year-old seemed to be exhibiting better behavior than her mother.

Me trying this drive-thru thing during Covid ……@sophialabraham putting me on blast … @tiktok May have a new name for me ??? #karenabraham #foryou #tiktok

RELATED: Farrah Abraham Critics Recall Some of Her Worst Moments on ‘Teen Mom’

“A Karen for real. Not sure why u would think acting like this is cute but keep doing you KAREN,” one Instagram user wrote in the comment section of Abraham’s bizarre post. “What a self-entitled horror you really are! Great example of teaching your daughter how to speak to people, 😡” yet another person chimed in about the video.

Critics think the ‘Teen Mom’ alum should be ashamed of herself

Others felt that Abraham was especially out of line given that many businesses are struggling due to the coronavirus (COVID-19) pandemic. They criticized her for not having compassion for the essential workers risking their lives to provide her with a service. “Wow.🙄 I would have deleted this, not posted it. Smh…be GRATEFUL. Small businesses are struggling…in fact EVERYONE is struggling. It’s a better look to just BE KIND,” one person declared about the 28-year-old.

“This isn’t something you should be proud of? Businesses are trying their best right now and people like you are the reason some customer service people go home stressed every night. You’re not anything special so don’t forget where you came from. @farrahabraham,” another person added. Clearly, Abraham doesn’t understand all the ways in which her behavior is problematic. We can only hope her daughter won’t be following in her Karen footsteps.