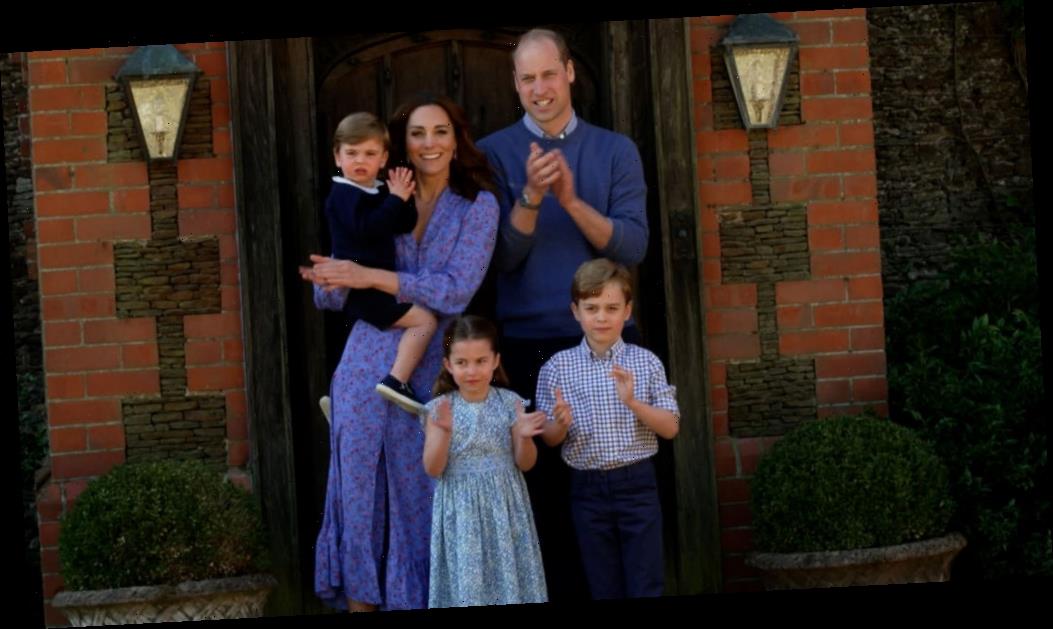 Prince William, Duke of Cambridge will never truly be an average, run-of-the-mill parent. For starters, he’s a prince. And he’s poised to take over the British royal family someday as he’s second in the line of succession behind his father, Prince Charles. Royalty aside, the 37-year-old still experiences things just like any other parent would. Although his might involve a security team or photographers they are parenting moments just the same.

He and Kate Middleton have 3 kids 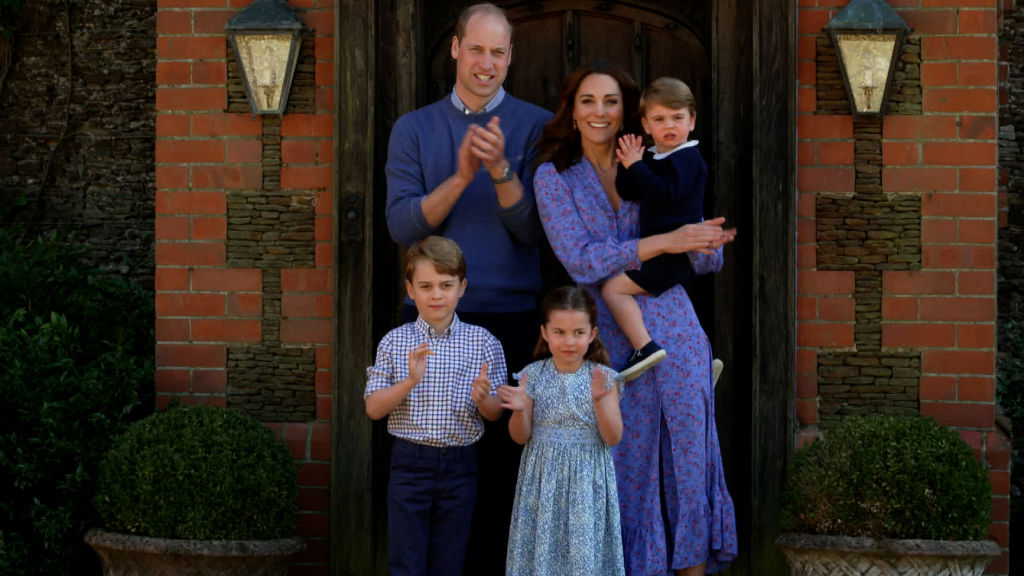 RELATED: Prince William Once Revealed Kate Middleton is an ‘Amazing’ Mother: ‘I’m Proud Of Her’

William and his wife, Catherine, Duchess of Cambridge have three children. Their oldest son, Prince George of Cambridge, joined the family in 2013 followed by their daughter, Princess Charlotte of Cambridge in 2015. Last but not least, the couple welcomed their third child, Prince Louis of Cambridge, in 2018.

Despite being royals with a staff of people at the ready to help them with whatever they need, William and Catherine are known for being very hands-on parents. They do school drop off and pickup, they cook meals with George, Charlotte, and Louis, and they’re known to have strict rules as parents.

Just like any parent, the Duke of Cambridge has had deal with a crying toddler. At Charlotte’s christening in 2015, William held hands with George.

RELATED: Prince George Is Allotted 1 Hour of TV a Day — Here’s Why

For one reason or another, the oldest of the Cambridge kids started crying. But not to worry, his dad was there to comfort him.

In keeping with royal tradition, the Duke and Duchess of Cambridge stood outside the Lindo Wing of London’s St. Mary’s Hospital after the birth of all three of their kids. They introduced their new bundles of joy to the public and once they were done waving to well-wishers, William, Catherine, and the newest addition to the family would hop in an awaiting car. With all three of his kids, William carried each one in their car seats and got them in the car before they headed home.

Here’s William in 2013 leaving the hospital with George after he and Catherine became parents for the first time.

And here they are in 2015 with a newborn Princess Charlotte. William’s back it again with the car seat in hand.

RELATED: Prince William Says Every Parent Loses This After Having Children

And finally, William carried a little Prince Louis in his car seat when they left the hospital after his birth in 2018. By then the father of three had probably long ago become a pro with car seats.

Another parenting moment that’s known all too well is school drop-off and pickup. It’s a little more formal for members of the royal family, what with the outfits and the kids getting a one-on-one introduction with their teacher. On his first day of school in 2017, George held his dad’s hand. So cute!

RELATED: Prince William: 2 Times He Handled Meltdowns With Prince George Like a Pro

While he is royalty, William still has plenty of regular parent moments. Here’s hoping we get to see more of them in the future!