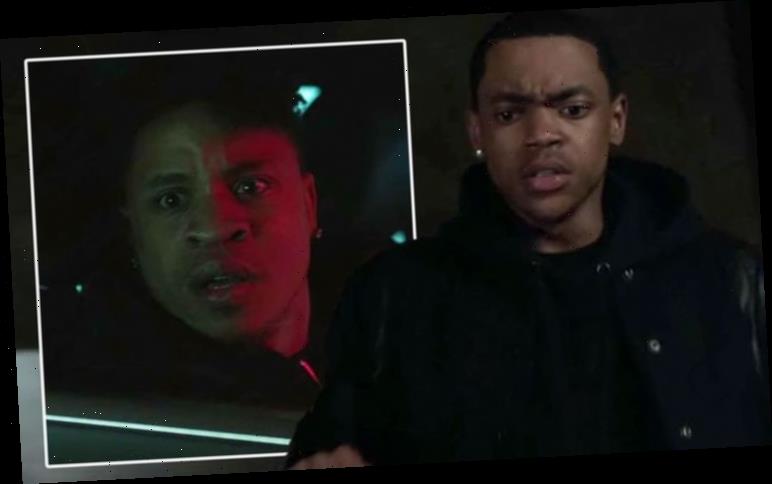 The death of James ‘Ghost’ St Patrick (played by Omari Hardwick) certainly left a sour taste in the mouths of Power fans around the world as they saw the Starz series leading man fall from the balcony of Truth with a bullet wound in his chest. Over the final five episodes of the series, it transpired that it was Ghost’s son Tariq (Michael Rainey Jr) who pulled the trigger as each of the suspects were ruled out episode by episode. However, after rewatching the final five episodes, one fan has spotted a glaring plot hole.

Tommy was ruled out as a suspect when he barged into Truth to find Ghost already bleeding out on the floor of his own nightclub.

The likes of Paz (Elizabeth Rodriguez), Dre (Rotimi), Rashad Tate (Larenz Tate) and Cooper Saxe (Shane Johnson) were also ruled out while Tasha acted as an accomplice to her son.

Each suspect’s account of the evening was pieced together to reveal that Tariq was Power’s wanted man, but it appears there is a huge flaw in the timeline of his account. 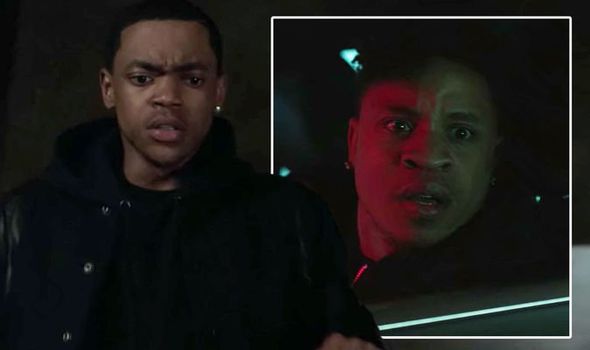 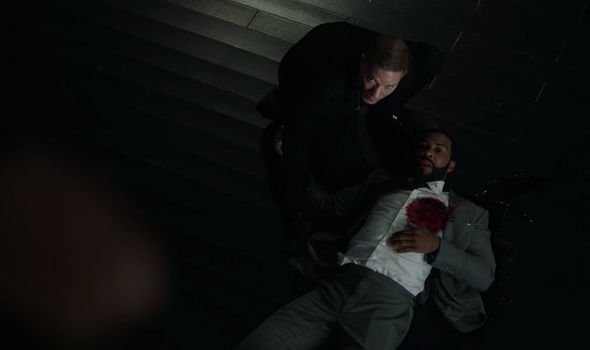 In fact, upon a rewatch of the final five episodes, one fan has spotted that Dre, Tommy and Tariq’s timeline of the evening can’t have possibly taken place at the same time.

Explaining on Reddit, user notjosh5 wrote: “So my friend and I found a plot hole with the fact that Tommy saw Tariq and was also able to talk to Ghost before he died. I made a lil timeline video on why that shouldn’t have happened.”(sic)

In the video, the Power fan shows Tariq shooting Ghost from the finale, Dre hearing the gunshot and escaping in episode 11, and Tommy arriving at the scene in episode 13.

When Dre hears the gunshot in episode 11, he instantly escapes Truth and hastily drives away. 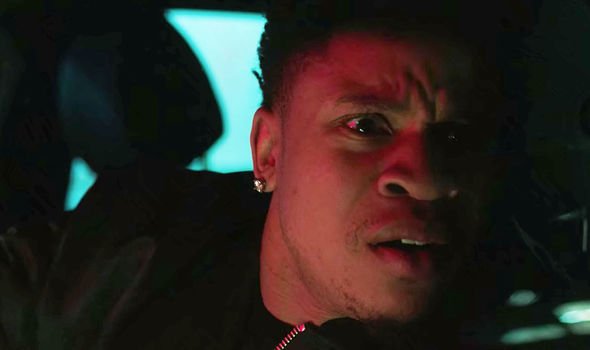 However, the Power fan has timed his getaway and the time it took for him to spot Tommy loitering outside the club.

They did explain: “Take the timer with a grain of salt because the episode most likely doesn’t show the whole ride with Dre so it most likely took Dre longer to reach the light and see Tommy, which helps my case even more.”

The time between Dre leaving Truth and seeing Tommy stands at approximately 53 seconds.

However, the Power fan then times the seconds it takes for Tariq to look over the balcony and spot Tommy cradling his dying best friend. 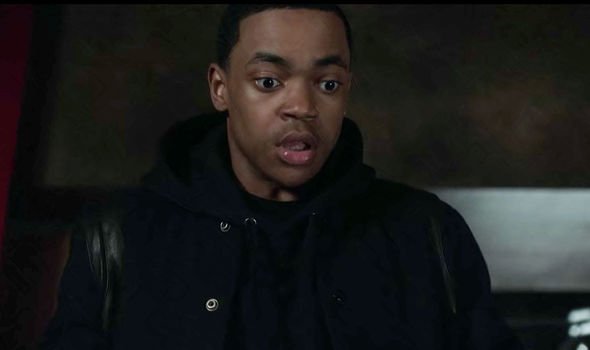 Tariq’s ordeal doesn’t cut away so there’s little possibility of a minor time-jump and instead, it shows him peering over at Tommy and Ghost 39 seconds after pulling the trigger.

To emphasise the user’s point even further, they align all three clips from each episode in sync from when Tariq pulls the trigger.

At the same time, Dre is outside of Truth spotting Tommy in episode 11, he’s inside Truth tending to Ghost in the finale.

Therefore, it would have been impossible for Tommy to have been in two places at once.

Several fans were quick to comment on the plot hole, with one saying: “The writing in power was always messy but the last season really took the cake.”

A second echoed a similar sentiment: “Yeah the Rashomon Effect idea is cool, but it doesn’t really work.”

While a third admitted: “I didn’t even watch the ending, I quit after Tommy’s episode.”

Power is available to stream on Netflix UK now.