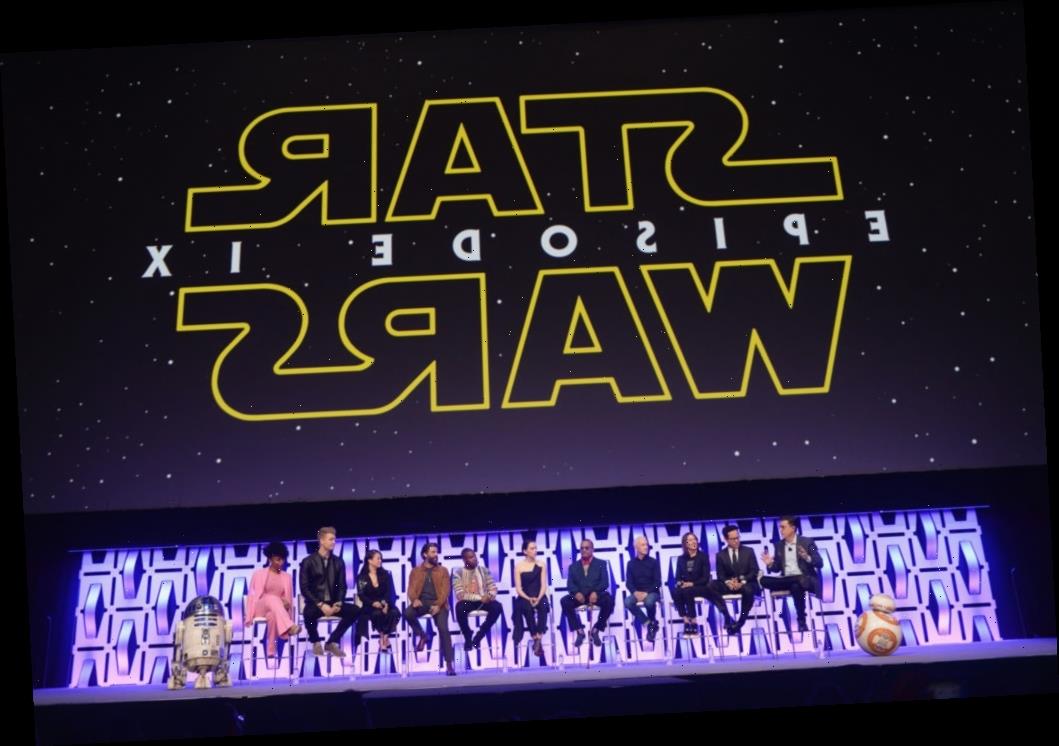 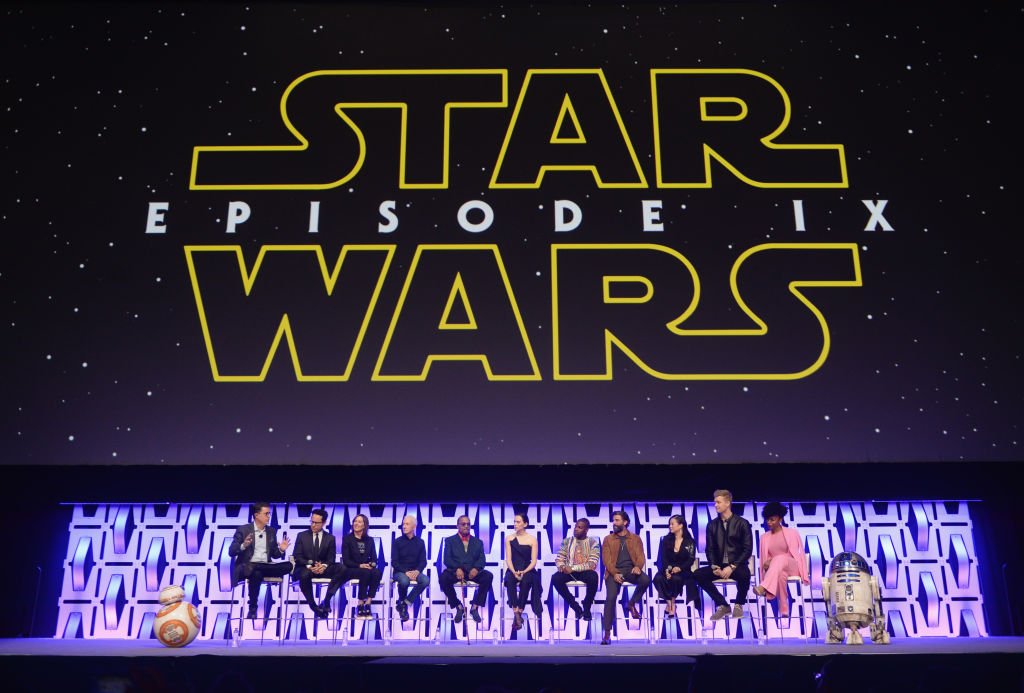 What Justin McElroy thought of ‘Star Wars: The Rise of Skywalker’

On April 19, 2020, McElroy tweeted that he finally watched Star Wars: The Rise of Skywalker, but he felt too much time had passed since the movie premiered for him to complain about it.

“I waited too long to watch Rise of Skywalker and now I’m too late for anyone to want to hear me grump about it,” he tweeted.

After fans asked for his opinion, McElroy obliged and shared his brief review of the movie in another tweet. In his review, McElroy said that while Star Wars: The Last Jedi was a legitimate movie, Star Wars: The Rise of Skywalker was not.

“Since you asked, Last Jedi is a movie and Rise of Skywalker is two hours of people handing lightsabers back and forth to each other, interrupted only by characters deciding they should probably die,” McElroy tweeted.

The movie divided critics and fans

On Rotten Tomatoes, the film has a critic score of 52 percent and an audience score of 86 percent.

The critical consensus reads, “Star Wars: The Rise of Skywalker suffers from a frustrating lack of imagination, but concludes this beloved saga with fan-focused devotion.”

After the social media embargo for the movie lifted on Dec. 17, 2019, the reviews from critics were immediately mixed.

“Epic. All of it. #TheRiseofSkywalker is a terrific finale that is just stuffed with so much of everything. Action, adventure — answers!! — humor, heart, love, and grit. I spent the entire second half with tears in my eyes – a wonderful way to end the Skywalker story,” tweeted Erik Davis.

While some critics found the film to be a satisfying conclusion to the Skywalker saga, a majority did not.

“There is good in Star Wars: The Rise Of Skywalker. But there is more that is disappointing. There are a number of choices that just don’t track, fan service that doesn’t work, and ignored details that are missed. I’m bummed. #StarWarsRiseofSkywalker,” tweeted Eric Eisenberg.

Critics and fans were not the only ones whose opinions were divided. After it premiered, the movie also divided fans among themselves. While it had a higher audience score on Rotten Tomatoes than Star Wars: The Last Jedi, longtime fans of the franchise still found the movie to be a disappointing conclusion to the saga.

One of the biggest complaints about The Rise of Skywalker was that it was too crowded with both exposition and fan service. A number of critics faulted the movie for having too much exposition in the first half, making the second half of the film feel rushed.

Based on fans’ comments on social media, it also seems that the film attempted to please every fan of the Star Wars franchise through fan service, an impossible task. Star Wars spans decades and the franchise reaches fans across generations. With every fan having a different opinion, there was no way a movie could please everyone, and it seems that by trying to do so The Rise of Skywalker let down fans instead.