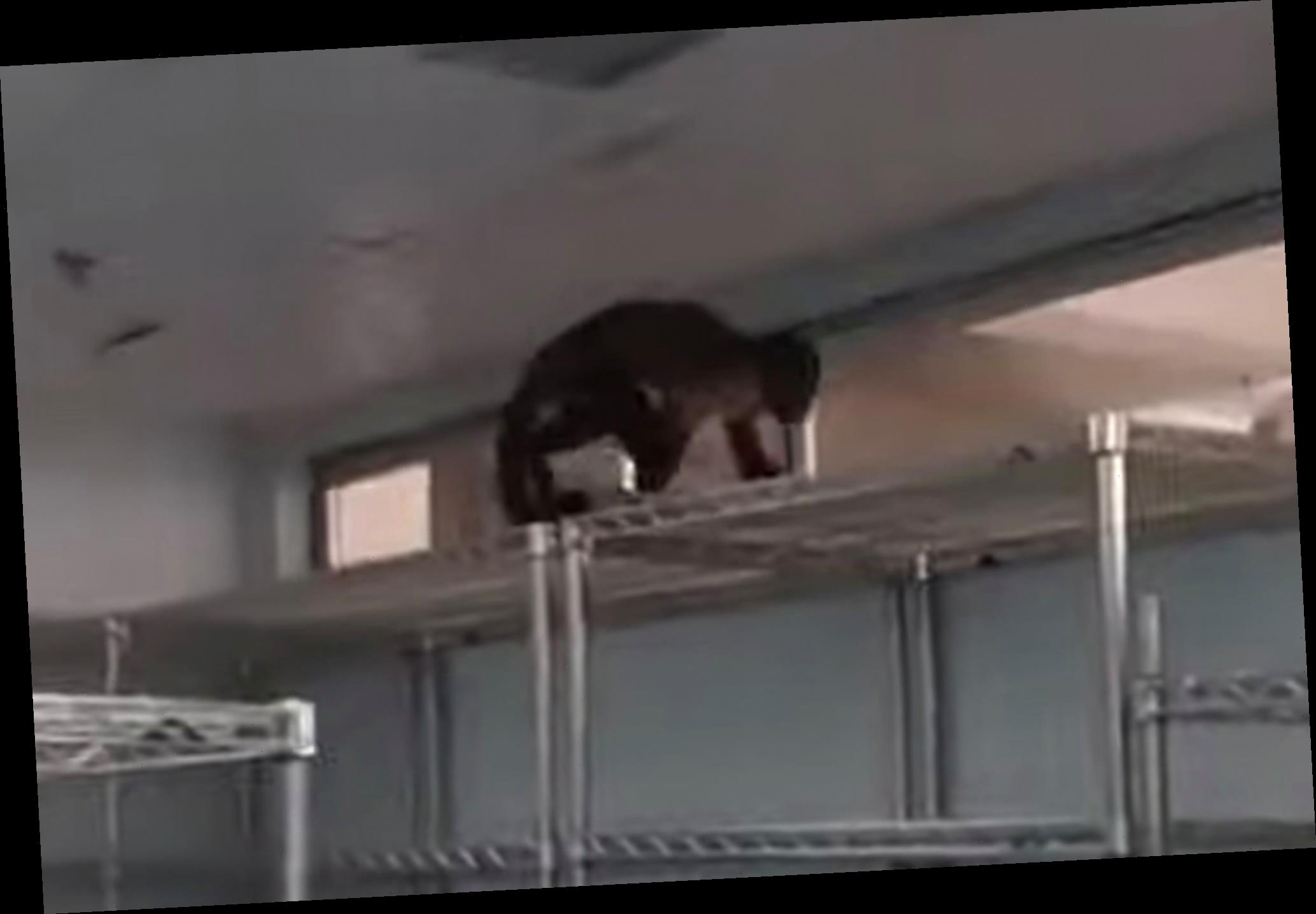 A Caribbean hospital caught with a runaway primate in the operating room isn’t monkeying around with the press.

Medical staff at Port-of-Spain General Hospital had reportedly spotted the simian traipsing around the operating room on Friday around 7 a.m., following a three-month hiatus in elective surgeries due to the coronavirus pandemic, the Trinidad and Tobago Guardian reports.

Now, hospital officials are speaking out against false claims on social media that a snake, too, was found in their facility.

In a release on Saturday, the North West Regional Health Authority (NWRHA) said: “The Authority categorically denies that a snake was also found on the hospital’s compound and any information suggesting same is false, misleading and malicious.”

They added, “The incident is currently being reviewed in an effort to implement appropriate measures to prevent a recurrence.” Local zoological authorities were also called to retrieve the capuchin monkey.

In their statement, the medical authority referenced examples of social-media posts disseminating the story, including one captioned “Monkey and a Big Snake was found at the Port-of-Spain General Hospital yesterday.”

Trinidad and Tobago’s Ministry of Health imposed restrictions on “non-essential,” elective surgeries in March to help curb the spread of COVID-19. According to the Trinidad and Tobago Guardian, procedures in the areas of obstetrics and gynecology were Friday’s priority.