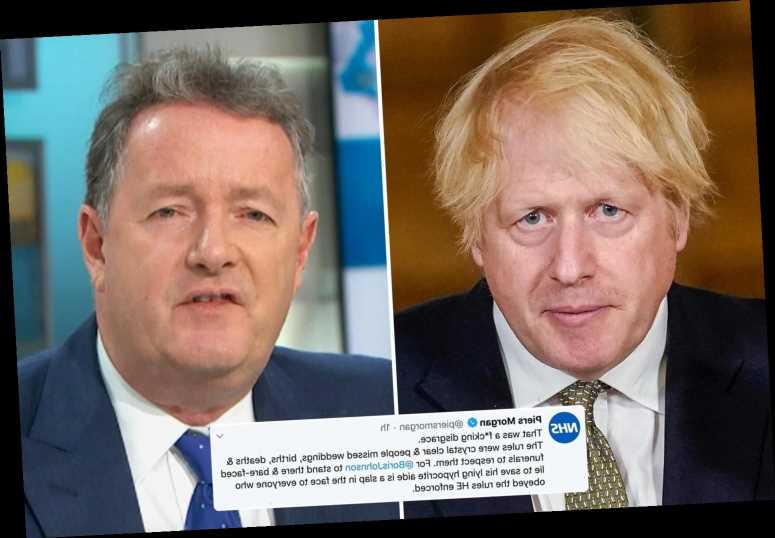 PIERS Morgan has laid the boot into Boris Johnson saying he was a “f**king disgrace” for not sacking Dominic Cummings over breaking the lockdown restrictions.

The Good Morning Britain presenter, 55, took to Twitter after the Prime Minister used the coronavirus press conference to defend his top aide. 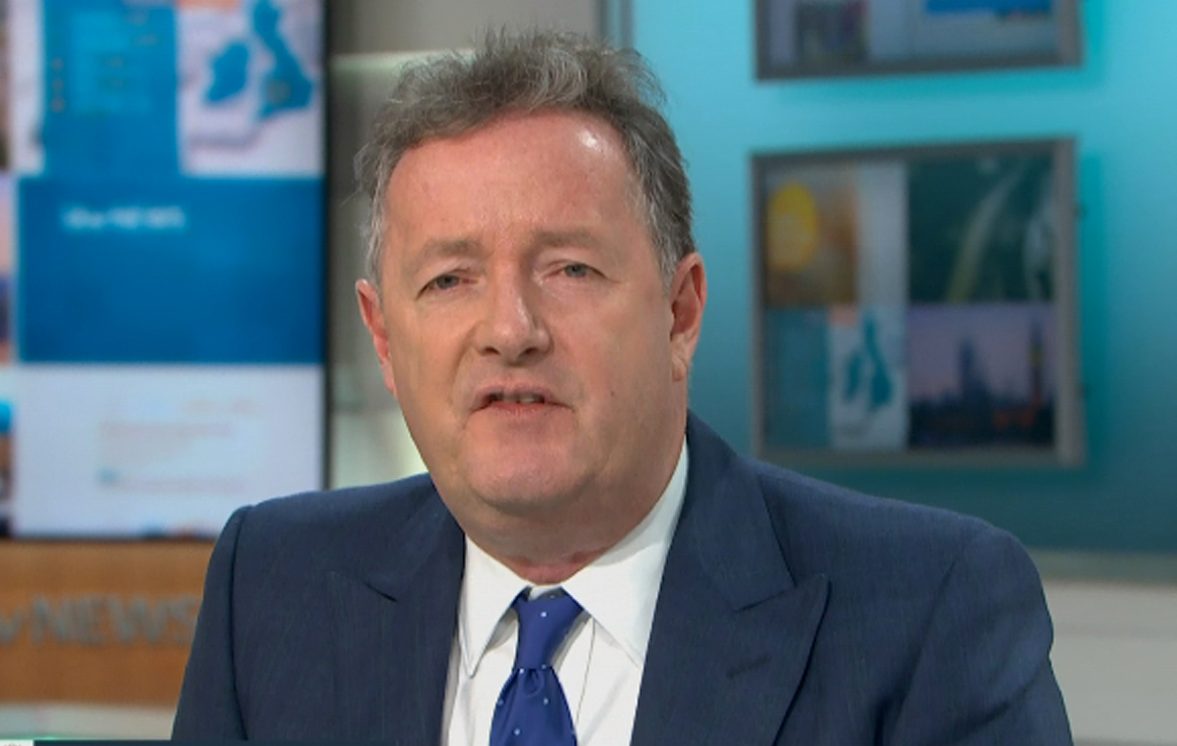 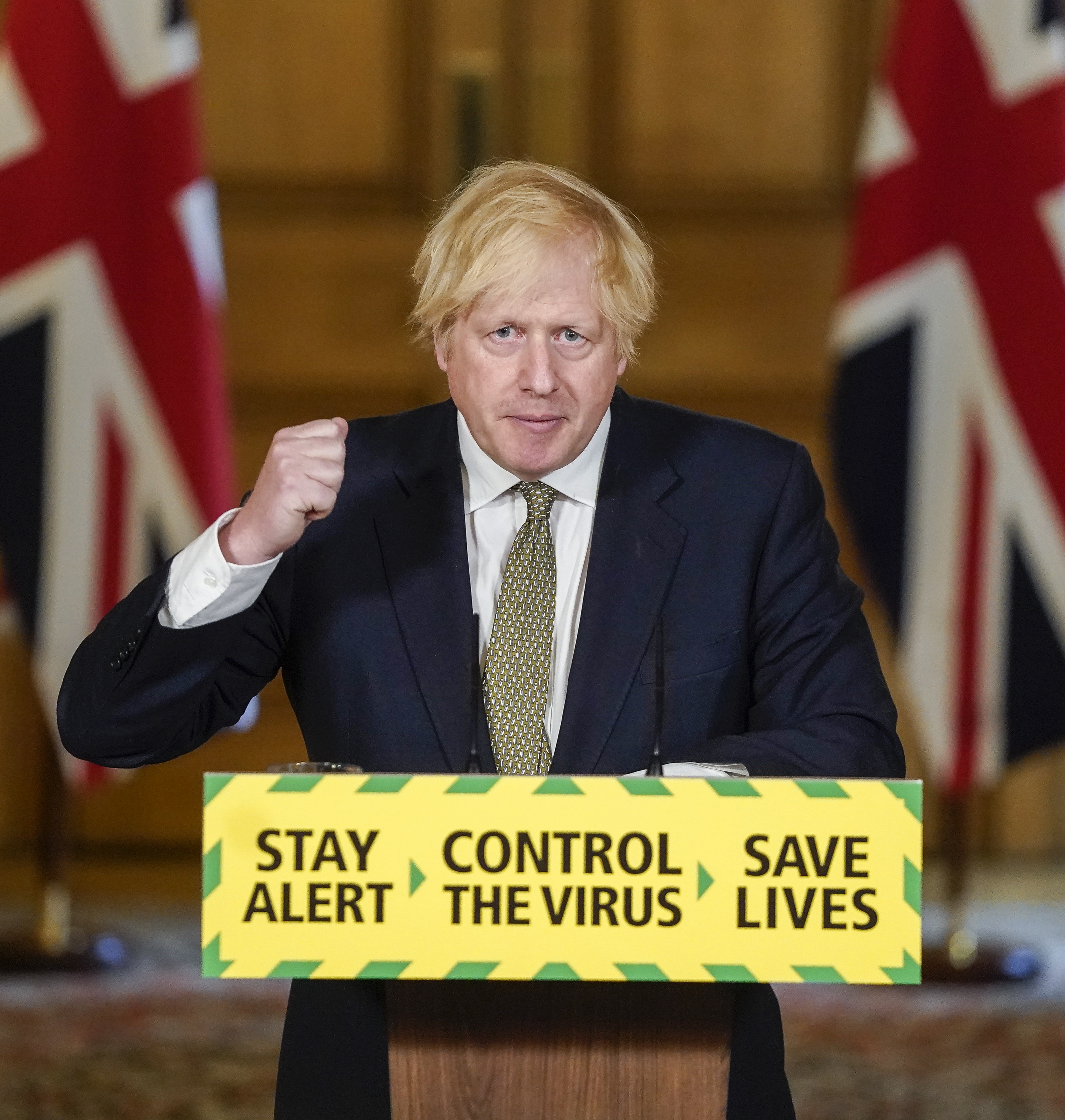 Mr Cummings has been accused of breaking the lockdown three times after later being spotted in the north east on April 12 and 19.

Even furious Tory backbenchers are demanding the controversial aide is booted out of his role immediately.

Piers took to his Twitter page soon after the press conference had ended to vent his fury.

He wrote: "That was a f**king disgrace.

"For @BorisJohnson to stand there & bare-faced lie to save his lying hypocrite aide is a slap in the face to everyone who obeyed the rules HE enforced."

He continued: "Never seen Twitter so united – journalists, pundits, politicians, celebrities & the public all ENRAGED by what they just heard, regardless of their political persuasion.

"We all know people who've lost loved ones & couldn't be there for them because they obeyed the rules."

Defending his top aide, Mr Johnson said: He said: "It is because I take this matter so seriously, and it is so serious, that I can tell you today that I've had extensive face-to-face conversations with Dominic Cummings.

"I've concluded that in travelling to find the right kind of childcare, at the moment when he and his wife were about to be incapacitated by coronavirus and when he had no alternative, I think he followed the instincts of every father and every parent.

"Though there have been many other allegations about what happened when he was in self-isolation, thereafter, some of the palpably false.

"I believe that in every respect that he has acted responsibly and legally and with integrity and with the overwhelming aim of stopping the spread of the virus and saving lives."

Yesterday, Piers, who has been a fierce critic of the government over its handling of the coronavirus outbreak, banned any cabinet minister who had supported Cummings from his TV show.

Piers took to his Twitter page to write: "In light of today’s developments, I am regretfully forced to ban all cabinet ministers from appearing on @GMB until further notice.

"Only exceptions will be those who didn’t publicly support Cummings breaching a lockdown that the Govt forced on the rest of us ‘to save lives’." 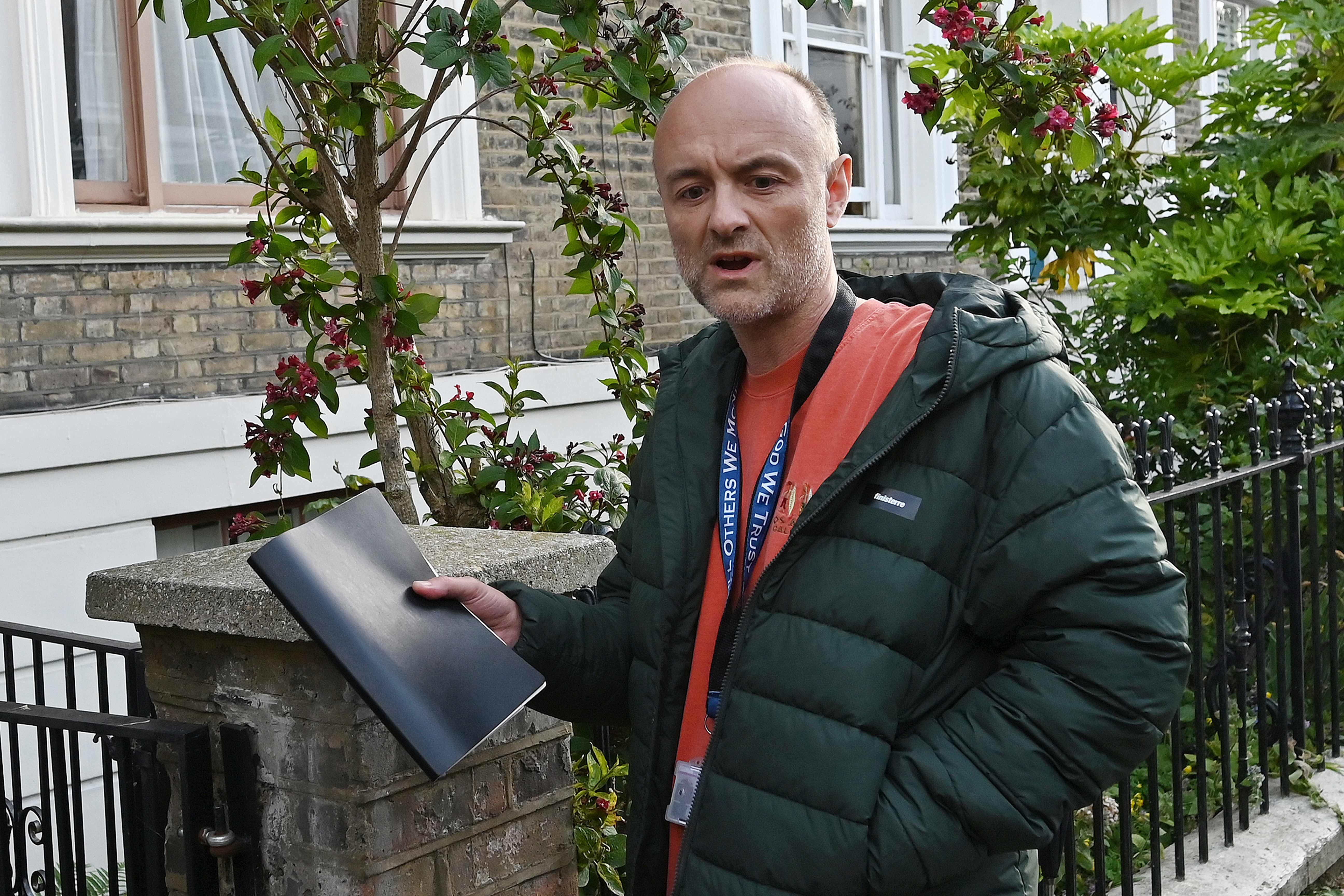 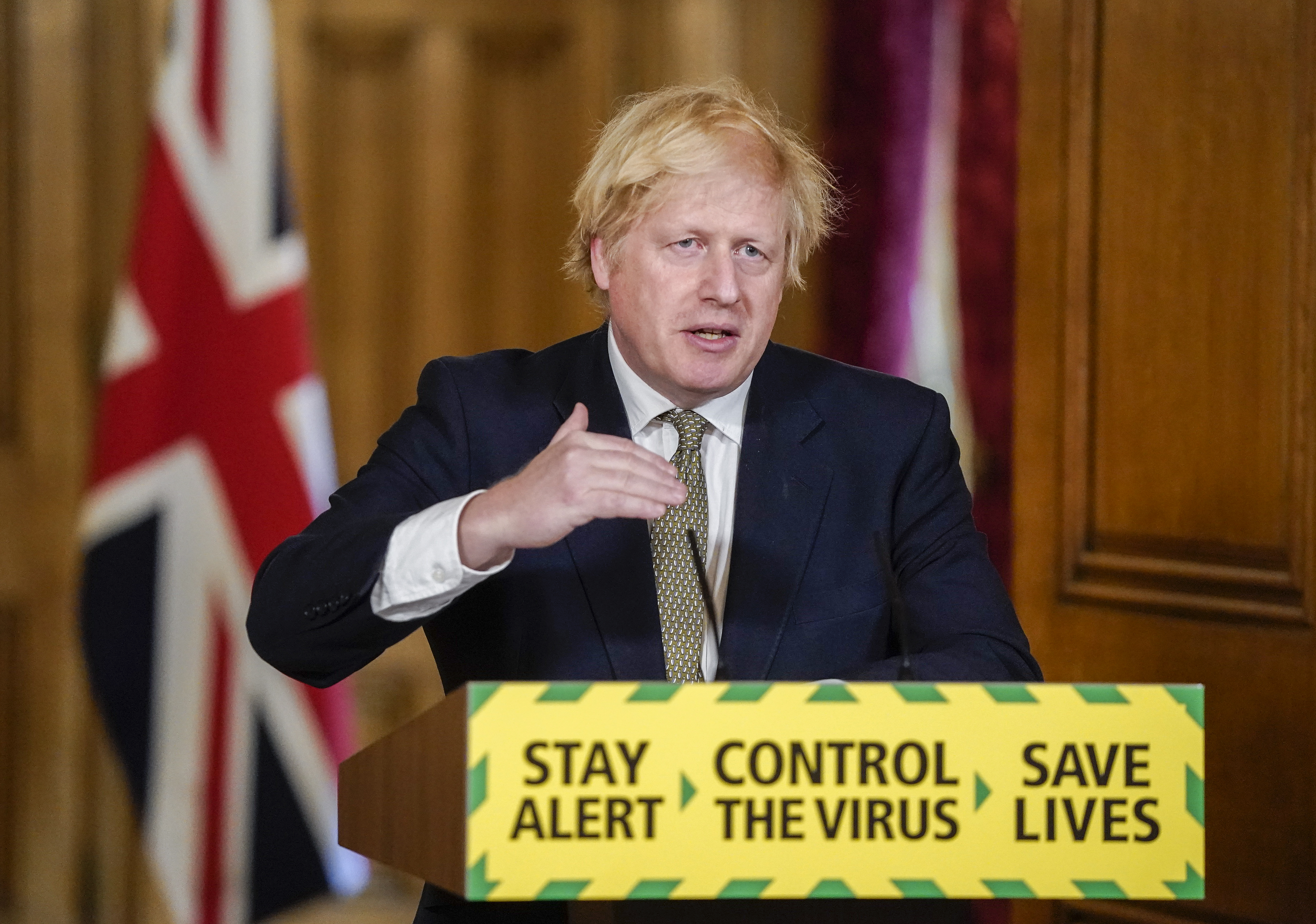 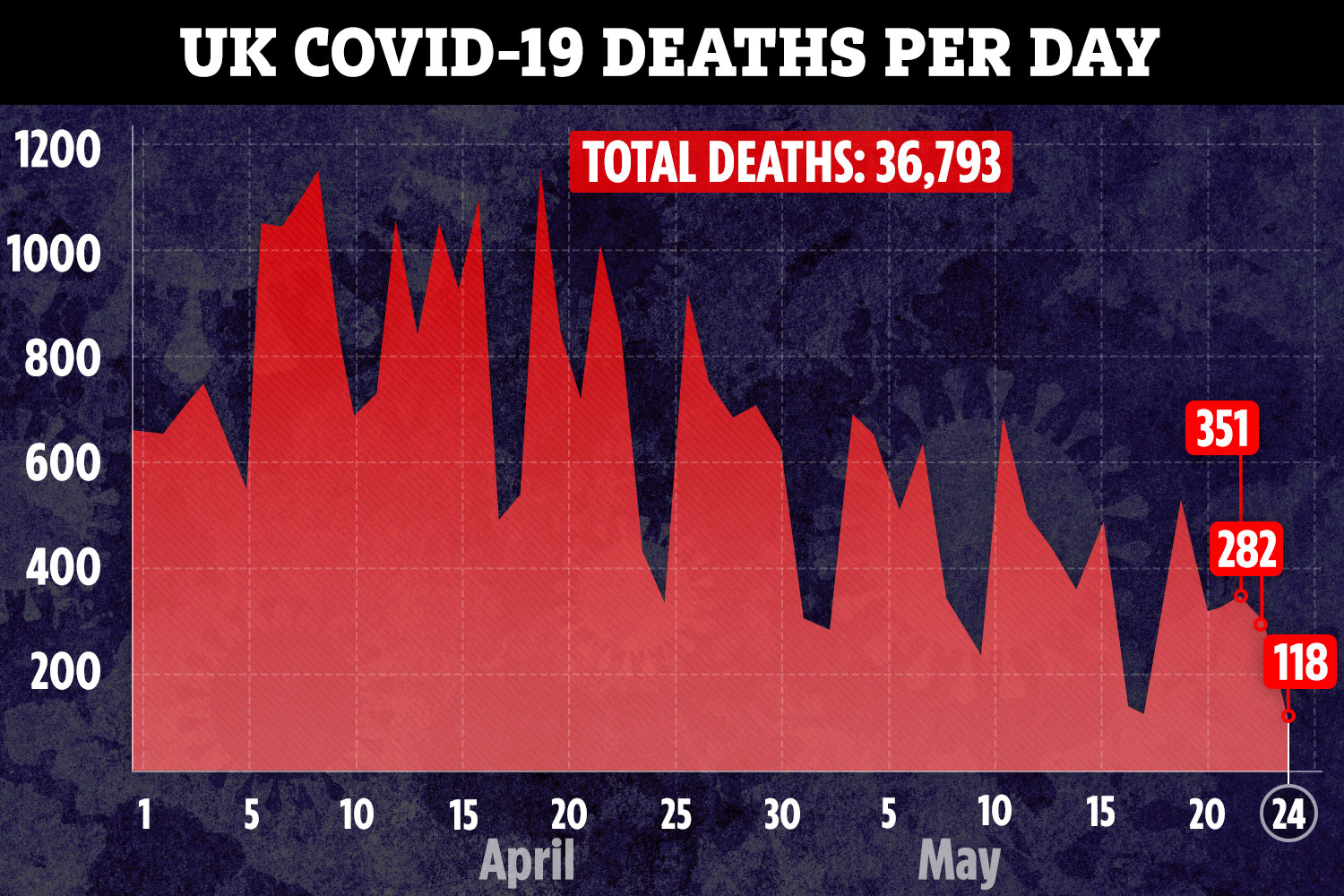 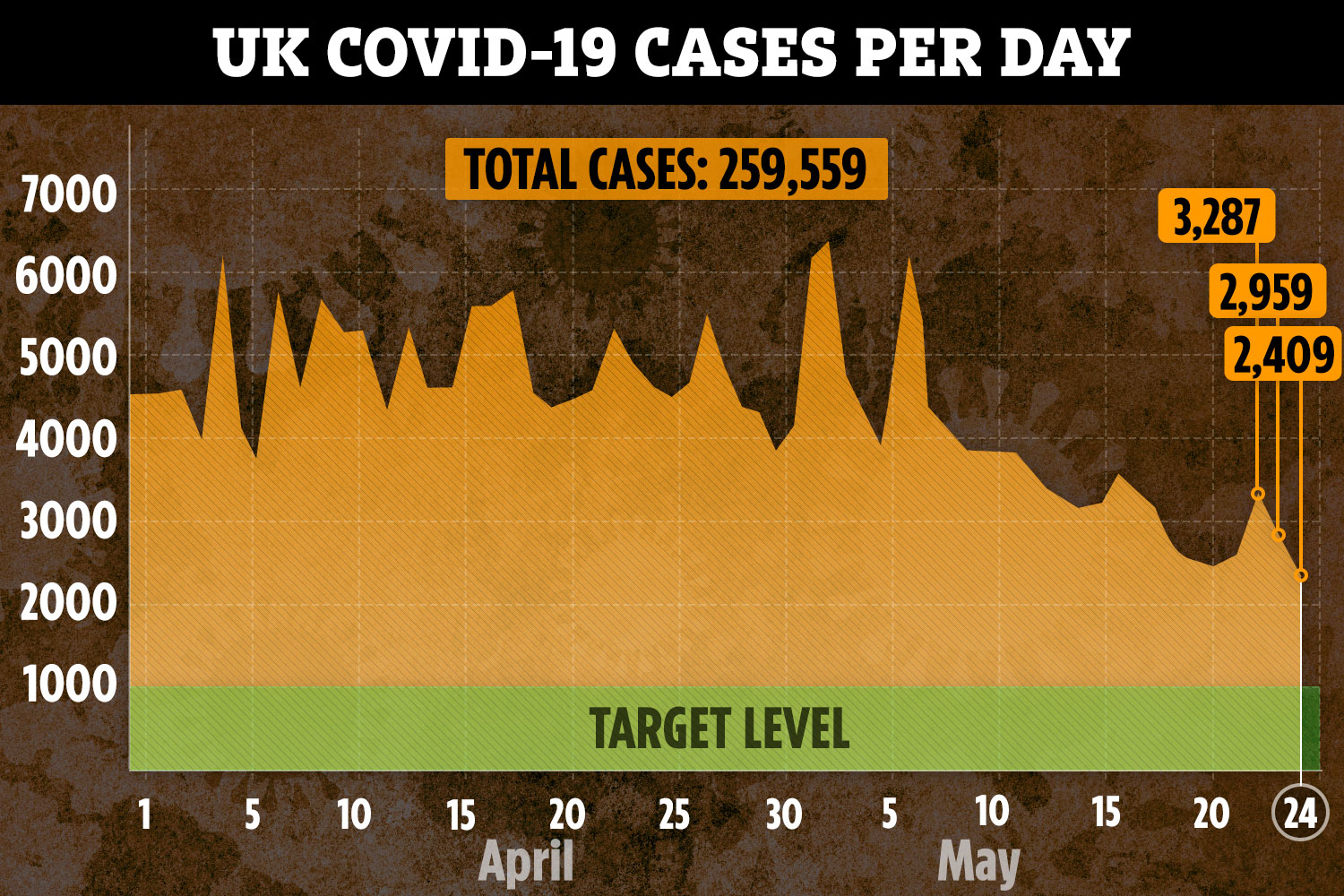 CORONAVIRUS CRISIS – STAY IN THE KNOW

Don't miss the latest news and figures – and essential advice for you and your family.

To receive The Sun's Coronavirus newsletter in your inbox every tea time, sign up here.
To follow us on Facebook, simply 'Like' our Coronavirus page.
Get Britain's best-selling newspaper delivered to your smartphone or tablet each day – find out more.