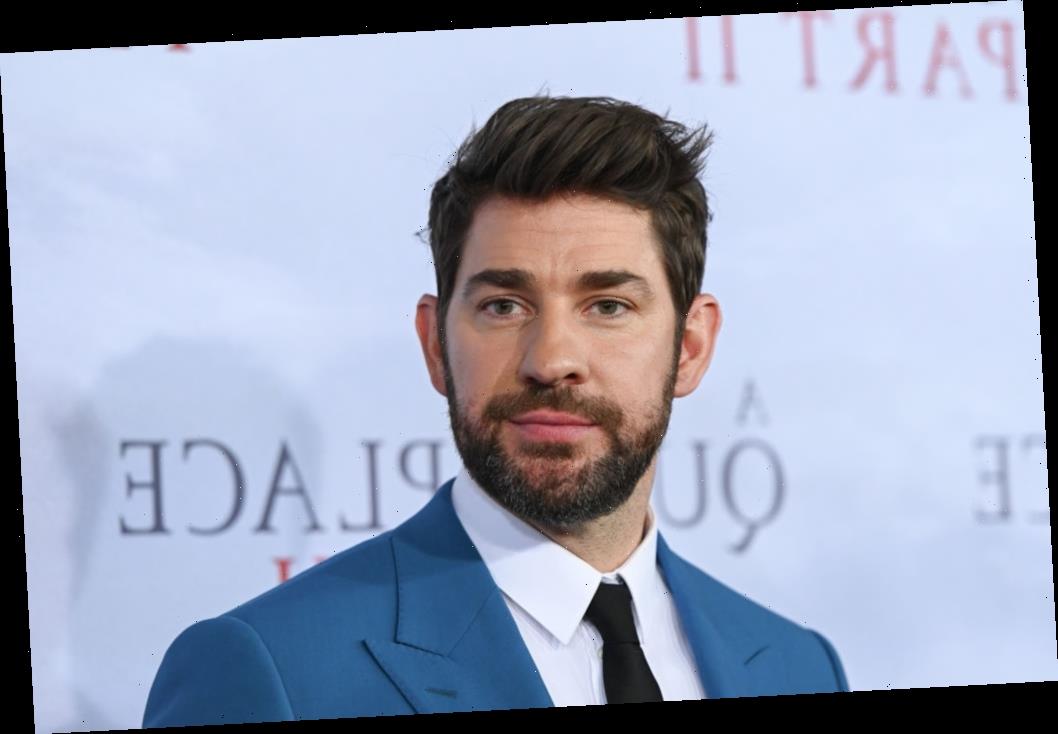 John Krasinski started the web series Some Good News on YouTube in March 2020. The actor began Some Good News to showcase feel-good stories and inspire people during the coronavirus (COVID-19) pandemic. On May 17, Krasinski posted the eighth episode of the show and in an emotional speech, he thanked viewers for taking part in Some Good News. 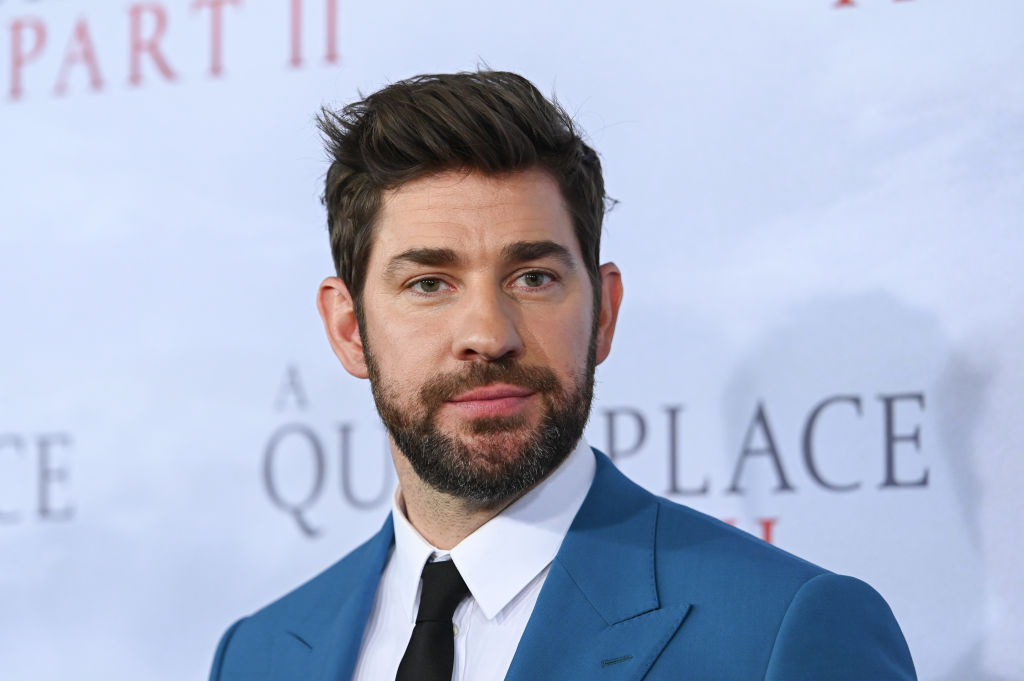 On March 25, Krasinski tweeted to his 2 million followers and asked for people to send him good news and positive stories.

On Twitter, he posted, “Alright everybody, how about #SomeGoodNews ! Send me the stories that have made you feel good this week or the things that just made you smile!”

A few days later on March 29, Krasinski posted the first episode of Some Good News on YouTube.

“We are all going through an incredibly trying time, but, through all the anxiety, through all the confusion, all the isolation, and all the Tiger King, somehow the human spirit found a way to break through and blow us all away,” he said during the episode’s opening.

John Krasinski teared up in the most recent episode

The eighth episode of Some Good News came out on YouTube on May 17. Krasinski told viewers that the web series would be taking a “break,” and he thanked everyone for watching the show and submitting their stories.

“I will never be able to properly articulate just how much this show has meant to me and what a tremendous honor it has been to share in it with all of you,” Krasinski said. “I have been blown away by all the messages I have received saying how joyful this show makes you, how uplifted and inspired you all can be, but I assure you all of the pleasure and all of the inspiration has been mine.”

He continued, “I told you from the very first episode I only deliver the good news, you are the good news. And that’s why every single week, if you can look past the goofy guy wearing half a suit, you’d see what resilience really looks like, what unbroken really means, and through witnessing each and every single act of kindness and generosity, you would see what the true definition of good really is.”

‘Some Good News’ will move to CBS

On May 21, it was announced that Some Good News will move to CBS and the new episodes will be streamed on CBS All Access. Krasinski will no longer host the show, but he will stay on as an executive producer. Moving forward, the show will be produced by Comedy Central Productions.

Following the announcement, Krasinski tweeted, “Wow who can believe when we started this thing together we all just wanted good news to be more fully represented in our everyday lives. And now? You quite literally ARE the good news! Thanks to you, SGN lives on, joining the ranks of this historic news network! See you all soon!”