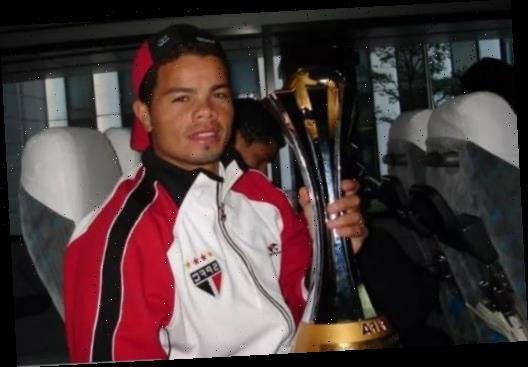 A BRAZILIAN footballer has revealed how he sold his Club World Cup medal to pay for a two-day cocaine binge.

Flávio Donizete, 36, was part of the Sao Paulo side that triumphed over Liverpool 15 years ago. 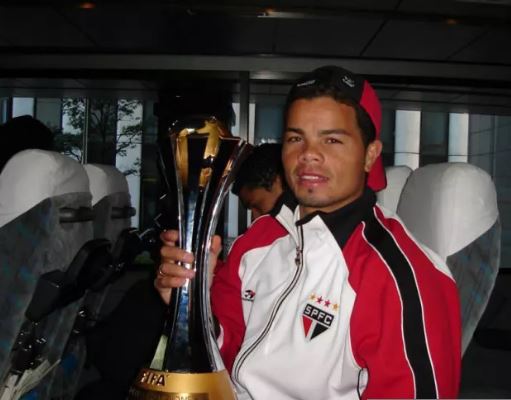 It was undoubtedly the highest point of Donizete's career before it sensationally spiralled out of control.

Two years later the former defender endured the toughest battle of his life as his addiction to cocaine simply left him with nothing.

Donizete ended up spending every penny he had on the drug that consumed his life for 13-years.

Now speaking to Record having been clean for 18 months, he shared: "After I got to know cocaine, I lost too much.

"Until then I used it sparingly. Until cocaine got stronger in my life, I started losing everything I had.

"The money I used to buy drugs. I was not without drugs in the morning, afternoon and night.

"The money I had in my account, the things I had, I started to lose. I lost everything. I only didn't lose my wife, my daughters and my family, who are with me today."

When the cash ran dry, Donizete took the decision to sell his prized Club World Cup medal for £1000.

He then blew it all in a 48-hour binge while staying locked inside his own home.

Donizete added: "It was 13 years of addiction to cocaine. This disease is slow, progressive, incurable, and fatal. I almost died.

"I used it like crazy. Then when I sold it the medal, the money arrived and almost everything was spent in cocaine.

"The first hit was a thousand reais of cocaine. I used it in two days

"My biggest regret was having tried cocaine. It broke me."