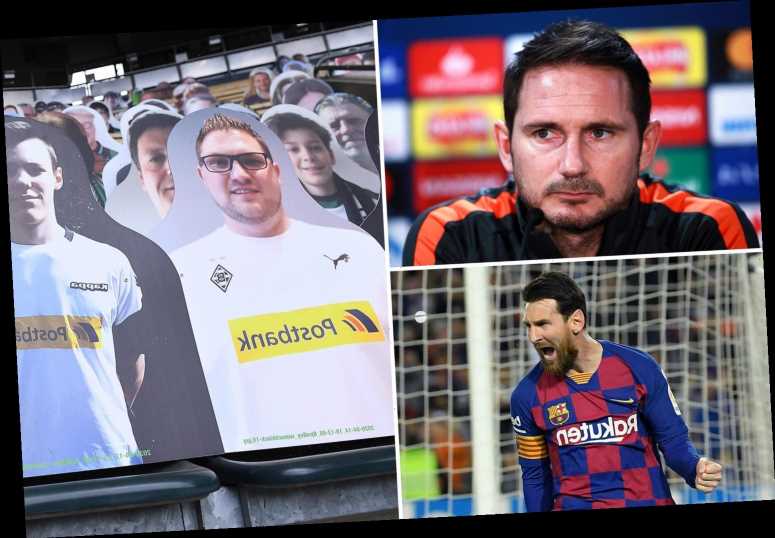 THE Premier League is a step closer after the return of players to training, and there's been a boost after only two more positive tests.

Meanwhile La Liga is setting a much brisker pace as it has pencilled in June 12 for the first fixture back – Sevilla vs Betis.

Follow all the latest coronavirus in sport updates below…