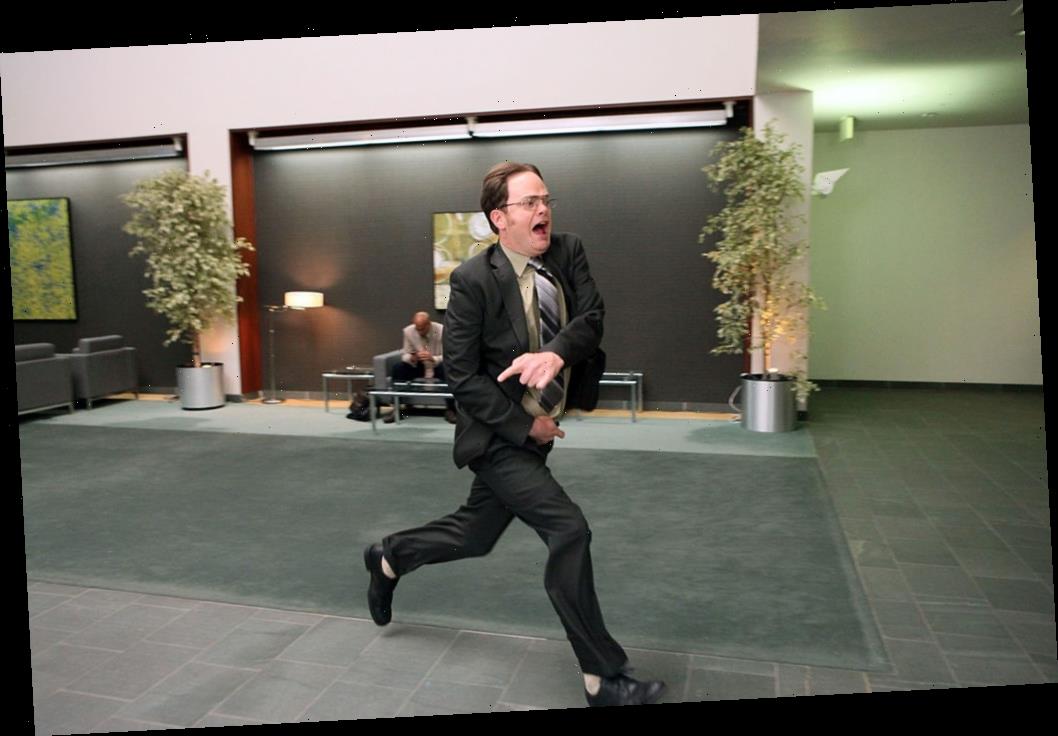 The Office was on the air for nine seasons, the last of which came out in 2013. Even today, seven years since it wrapped, it’s still a regularly watched and discussed show among the series’ loyal fan base. 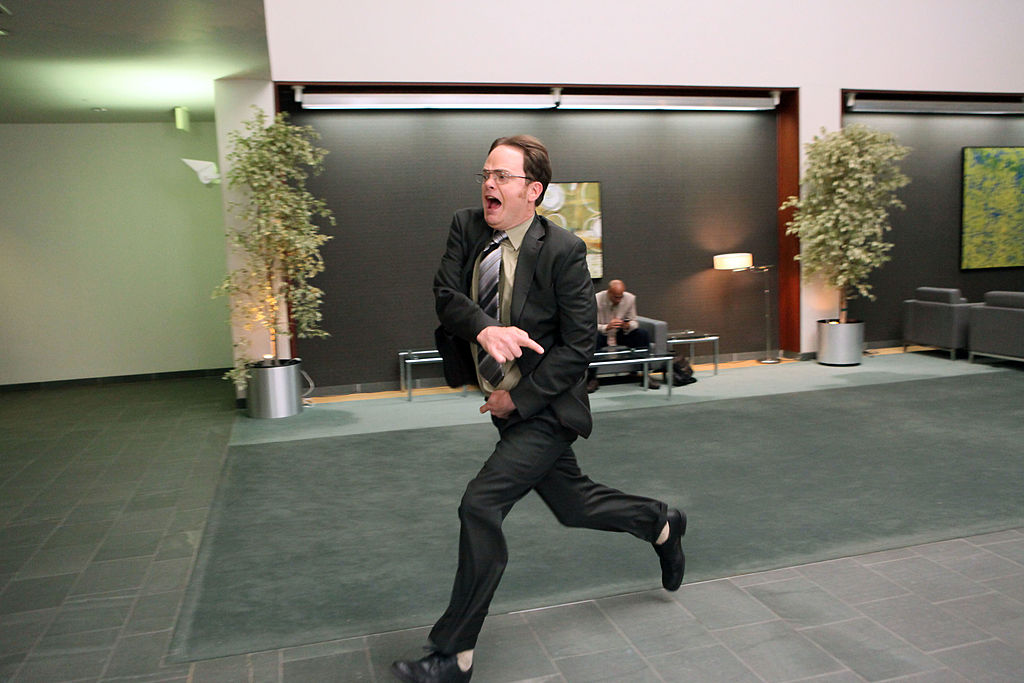 Because the show was on for so long, and because its fans are so passionate, a few fan theories have come up over the years about the universe of the show and its characters. Some are wilder than others.

Here are three of the craziest theories The Office fans have come up with.

The Scranton branch was affected by radon poisoning

Radon poisoning comes up a few times in The Office. Toby mentions it on several accounts.

“We should really have the office’s air quality tested. We have radon coming from below, we have asbestos in the ceilings, these are silent killers,” he says in one episode.

“You are the silent killer,” responds Michael.

RELATED: Rashida Jones Opens up About Being ‘Way Too Nervous on The Office’ as Karen Filippelli

In addition to causing coughing, wheezing, and shortness of breath, one Reddit user says that radon can alter one’s behavior. Some characters undergo drastic personality changes over time. Kevin gets slower and Dwight gets more delusional, for example. This would also explain why the Dunder Mifflin employees at other branches are so much more… normal than the employees at the Scranton branch.

Jim Halpert is a sociopath

Another Reddit user claims that Jim Halpert is a sociopath. They start out by giving the definition of a sociopath: “Someone who is ‘anti-social’ in terms of ‘not conforming to social norms.’ They use ‘deceitfulness, using lies, cons, and etc for personal gain or pleasure.’ They have ‘reckless disregard for others.’ They have ‘impulsivity,’ ‘aggressiveness,’ and ‘lack of remorse for actions’ based on being indifferent to what happens because of their actions.”

RELATED: ‘The Office’: Jenna Fischer Initially Thought Rainn Wilson Was ‘the Weirdest Person I Ever Met’ Because He Was in Character as Dwight

The fan of the show goes into examples where they feel Jim displays this behavior, such as when he attempts to break up Pam and Roy and how he treats his co-workers.

“Jim Halpert is a sociopath. He’s presented as lovable to throw us off. But he’s an a*shole who uses other people as means to an end. And that end is breaking up a woman and her fiance who seems like an immature but overall good dude,” they conclude.

A heart attack killed Stanley and ‘The Office’ is his hell

Another Reddit user has a theory that The Office is Stanley’s personal hell.

“I started telling myself that Stanley died of that heart attack, and this is him serving time in hell: his hell being an even worse version of the office he already hated in which his coworkers began to act in more and more erratic ways,” they wrote.

Which Stanley Hudson are you feeling today? We're a solid 5. #TheOffice

RELATED: ‘The Office’: The Actual Reason Phyllis Has a Photo of Her Doing Burlesque on Her Desk

We know Stanley has health problems, and we know he hates being bothered by his nonsense-filled co-workers. If Stanley did die and go to hell, it might have looked a lot like The Office.

Other Reddit users have pointed out that Stanley wasn’t a particularly just person in life, either, cheating on his wife and his usual unkind demeanor toward the people around him.

But another Reddit user has a good point: “What about Florida Stanley?”

Read more: ‘The Office’: Jenna Fischer Reveals What Pam Says to Michael at the Airport in Season 7