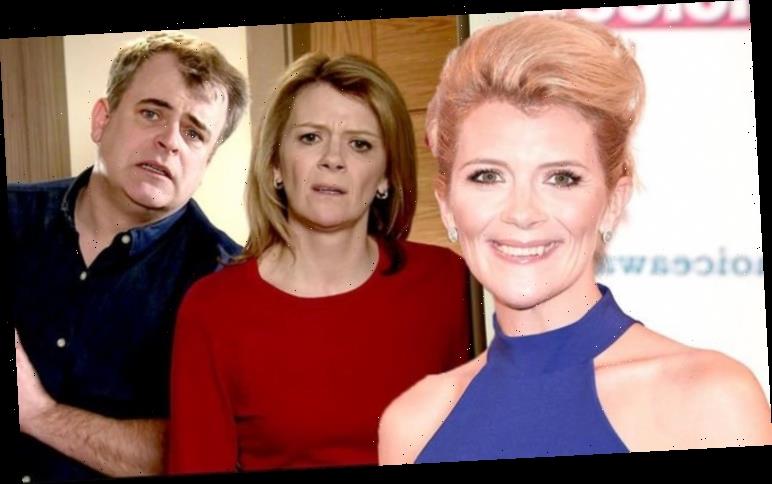 Jane Danson has been in Coronation Street since 1997. The Leanne Tilsley – formerly Battersby – actress has now opened up about her latest storyline, which she thought was “the end”.

It felt like the end for Leanne, a leaving story. I know how soap works so spoke to Iain [MacLeod]

The 41-year-old admitted she was initially “concerned” about what the plot would mean for her.

It comes after Leanne was told her three-year-old son Oliver had life-limiting condition, mitochondrial disease.

Jane said she was worried it would end in with her character’s exit but in fact it is the opposite.

In a new interview, she also addressed the reaction from fans, some of who questioned why there were doing a story of this nature. 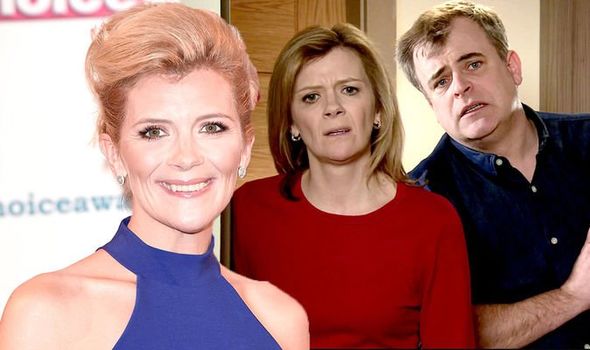 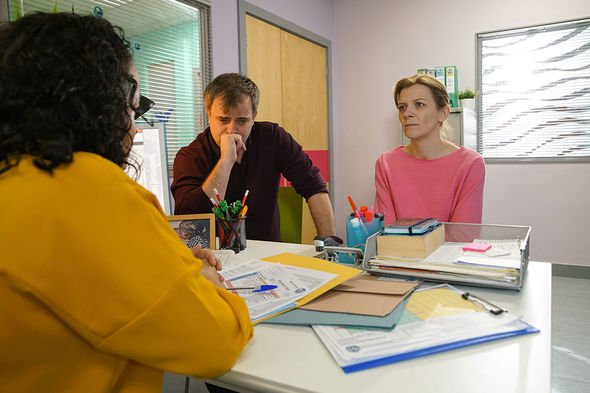 When asked by Metro.co.uk if the star thought it would lead to her exit, she said she did.

Jane commented: “That was my initial concern – it felt like the end for Leanne, a leaving story. I know how soap works so spoke to Iain [MacLeod, boss] and understood my character might become a casualty but I asked if he could tell me now if this was it.

“But he said it’s quite the contrary – the beginning of a new chapter for her. It’s quite possibly the worst thing that can happen to anybody but having spoken to Liz from The Lily Foundation charity, life does go on in a way after this horrific journey, and Leanne will go through a bad time but she has another responsibility in Simon.”

She continued saying that the producer was always “open to suggestions”. 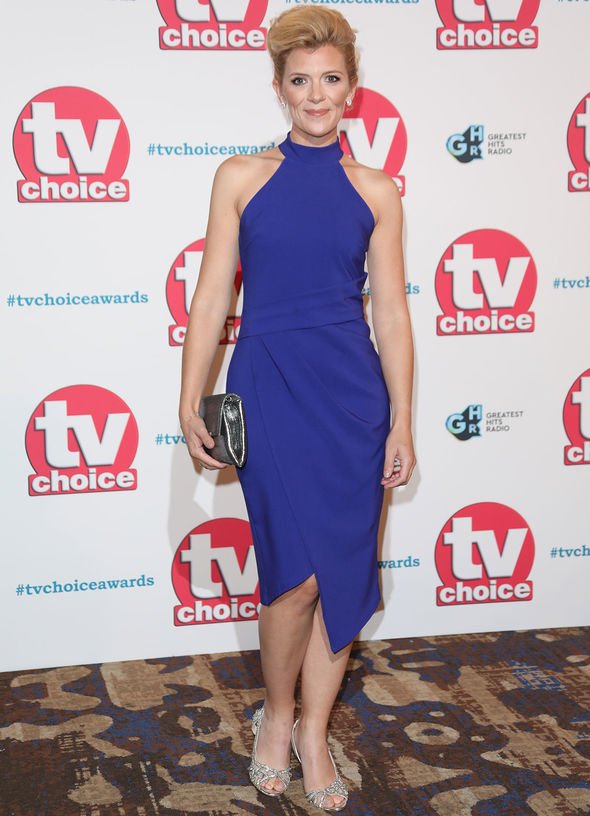 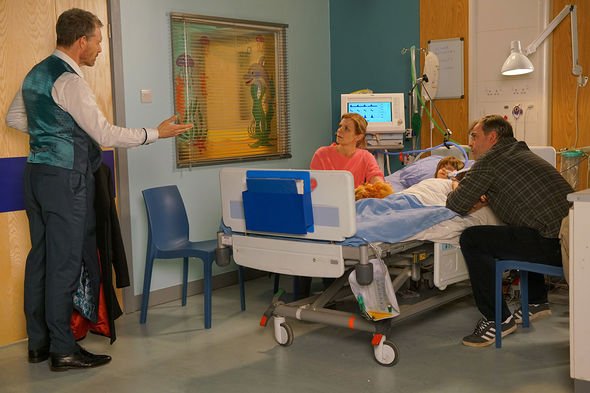 Jane continued: “[That] is really nice when you’ve played a character for years to have that input and keep that continuity.

“I don’t know what will happen to her but it will change her.”

Leanne is mother to Oliver, from her dalliance with Steve McDonald (played by Simon Gregson).

The devastating scenes in which the youngster was diagnosed aired on Wednesday.

The star added: “Initial reactions from a few people were why are we doing this? But it’s for the very reasons we’ve just said – it’s a real story.

“… We need the balance of humour and we’re all very conscious of that as fans of the show.”

Jane first set foot on the cobbles 23 years ago, and left in 2000 but returned four years later.

She herself has been married to former Brookside actor Robert Beck since December 2005.

The couple, who met at the 1999 British Soap Awards, welcomed son Harry the following year and youngest Sam in 2009.

Jane previously suffered a heartbreaking miscarrige with their third child.

She told OK! Magazine afterwards: “I found out I’d miscarried at the three-month scan. It was heartbreaking and it took us a long time to get over it – I don’t think you ever do.”