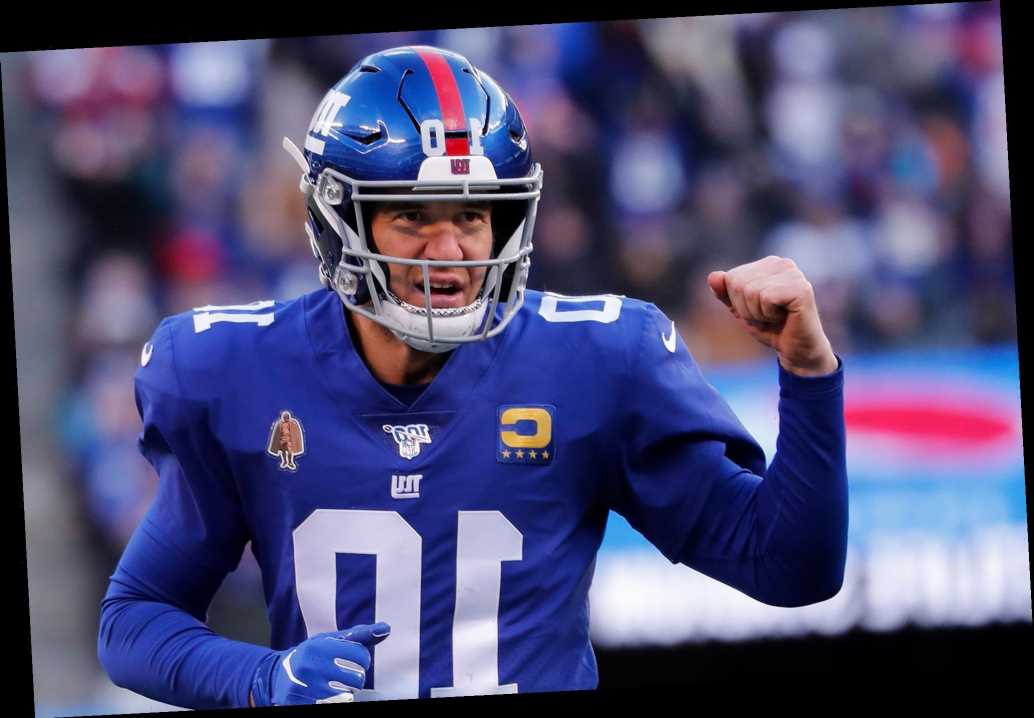 The legendary former Giants quarterback joined Twitter on Saturday, announcing it with a tweet in which he quoted the Jimmy Chitwood character from the movie “Hoosiers.”

The retired two-time Super Bowl MVP wrote: “To paraphrase Jimmy Chitwood, ‘I don’t know if it’ll make any change, but I figure it’s time for me to start playing social media.’”

Manning’s Twitter bio reads, “Once a Giant, Always a Giant, Only a Giant.”

In less than a half hour since posting his first tweet, Manning, who retired at the end of last season, already had more than 14,000 followers. He was following 10 accounts, including the Giants, Ole Miss football and the NFL.

Tom Brady took a fun jab at Manning, tweeting Manning didn’t show up to Twitter “until the fourth quarter,” a reference to Manning’s victories over Brady and the Patriots in the Super Bowl.

Manning’s decision to join Twitter comes just over a month after former Giants kicker Lawrence Tynes announced on the social media platform he was trying to get his one-time teammate to come aboard.

Tynes posted a text-message conversation between the two, in which Manning said he was thinking about it. Tynes told him he would instantly get a million followers.

“First question I get from anyone Giants or non Giants fan, “what’s Eli like?” He’s f–king hilarious and awesome that’s what,” Tynes wrote. “Most competitive dude I have ever met. Giants fans love him, America would love Twitter Eli #GMEN.”