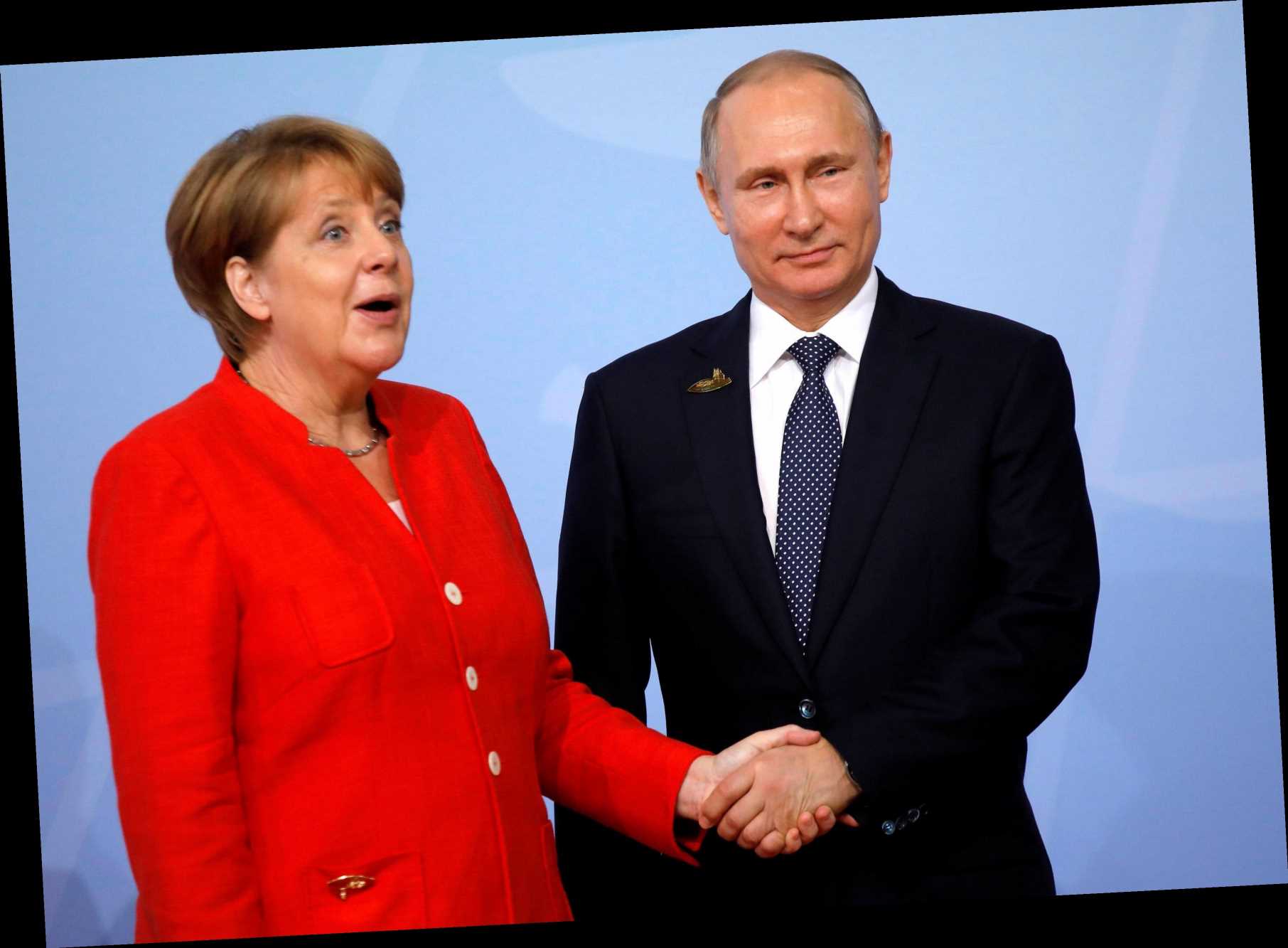 If you’ve been on social media at all in the last couple of years, you’ll have seen a meme with a dog with a cup of coffee, sitting in a room which is engulfed in flames.

He’s about to be flambéed, but the dog is saying ‘it’s fine’. When it clearly isn’t. 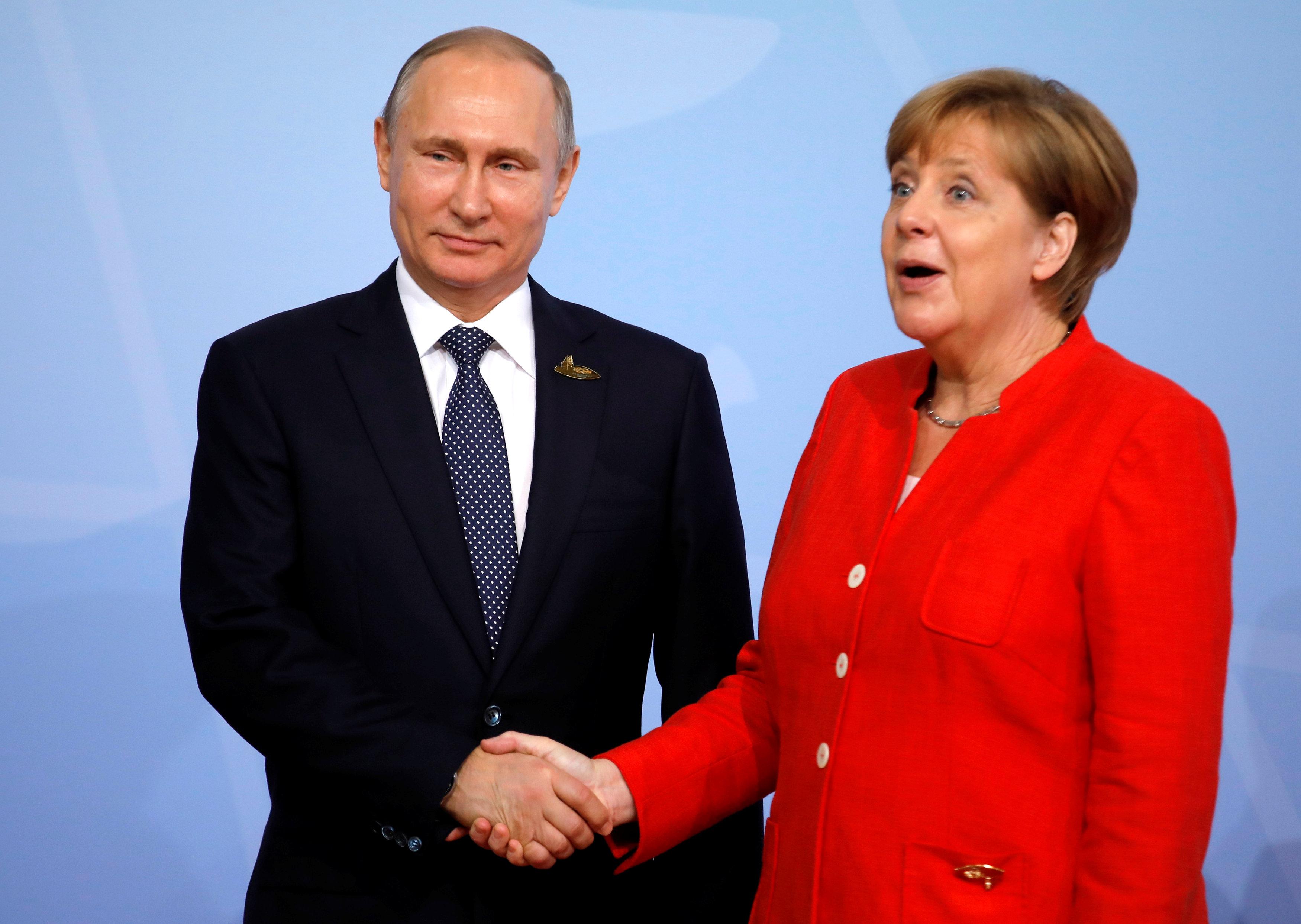 It’s a familiar feeling and the meme may also be a useful yardstick of how leaders around the world are performing in the face of the current pandemic.

Are they the canine caffeine suppers, whose complacent exclamations are tainted with the smell of burning fur, or the explainers who tell us that, actually, no… this isn’t great and this is what we need to do?

There’s some good examples of the explainers.

The ones who want us to understand what’s going on, how bad it is and what we might do.

Angela Merkel has seen Germany held up as European exemplars of how to handle this ever-changing crisis explaining the thinking in sometimes forensic detail.

In New Zealand, Jacinda Ardern has won plaudits for her calm handling that has enabled her to declare the country free of the virus.

In Norway, meanwhile, PM Erna Solberg held a press conference for children where she told them it was ‘fine to feel scared’.

Contrast that with President Alexander Lukashenko of Belarus  who said that vodka and saunas would sort it.

Or President Trump’s complacency and rather unsound medical advice.

Or President Bolsonaro of Brazil claiming it’s a lot of fuss over a ‘little flu’, ahead of the death rate escalating in his country. Add in President Putin, President Xi and more.

Our own Boris Johnson, often lumped in with that crowd, is something of a hybrid: part dog, part explainer.

In one breath he's boasting of shaking hands with everyone on a hospital visit and finding himself in intensive care, the next he's savvy enough to share the stage with the scientists and let them speak. 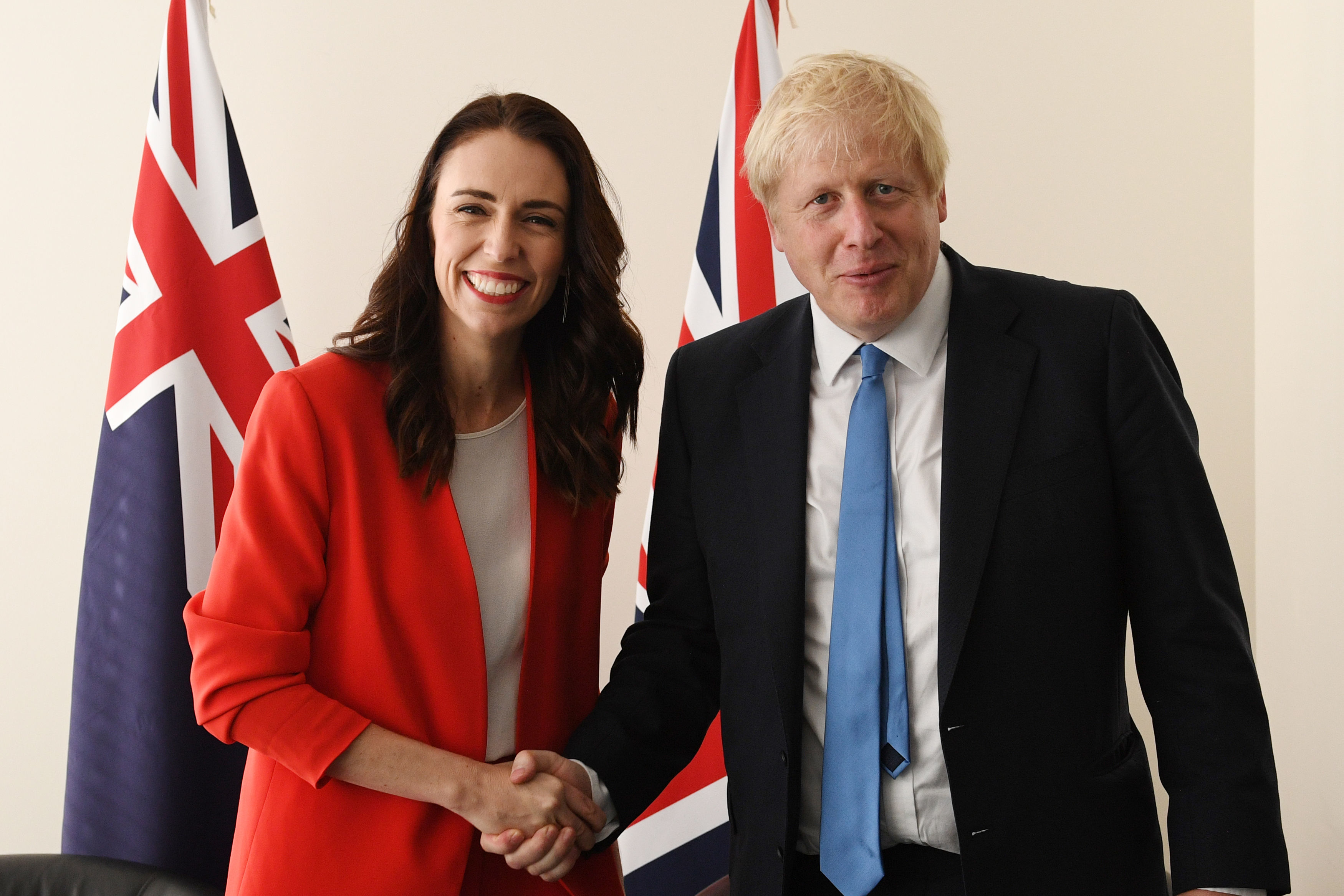 In all those names, did you notice the pattern?

That the explainers are women and the complacent deniers are ‘strong’ men is only part of the issue.

And assuming that there’s an empathetic gene in women leaders does no-one any favours.

This isn’t about a style of leadership, this isn't about gender. This is about competence.

It is, you’ll be surprised to hear, a leader’s job to lead, not to deceive.

When Trump tells people that disinfectant can sort them out, that’s one to file under ‘not helpful’. He is wrongheaded or he is lying, and he is certainly letting people down.

The same with recommending saunas and with saying it’s under control, nothing to see here.

What we want from our leaders is a sense that we’re being governed by grown-ups.

In the biggest crisis this planet has faced in most of our lifetimes, do you actually get the feeling that these strong men know what they’re doing? Or that we’re being run by big babies who are putting our interests ahead of their own?

There are good role models for leadership out there and many are women, but we’re not crying out for a gender switch amongst our leaders.

It’d just be nice if some of the most powerful nations on the planet might be ruled by someone who has a clue.

And not by a burning dog.