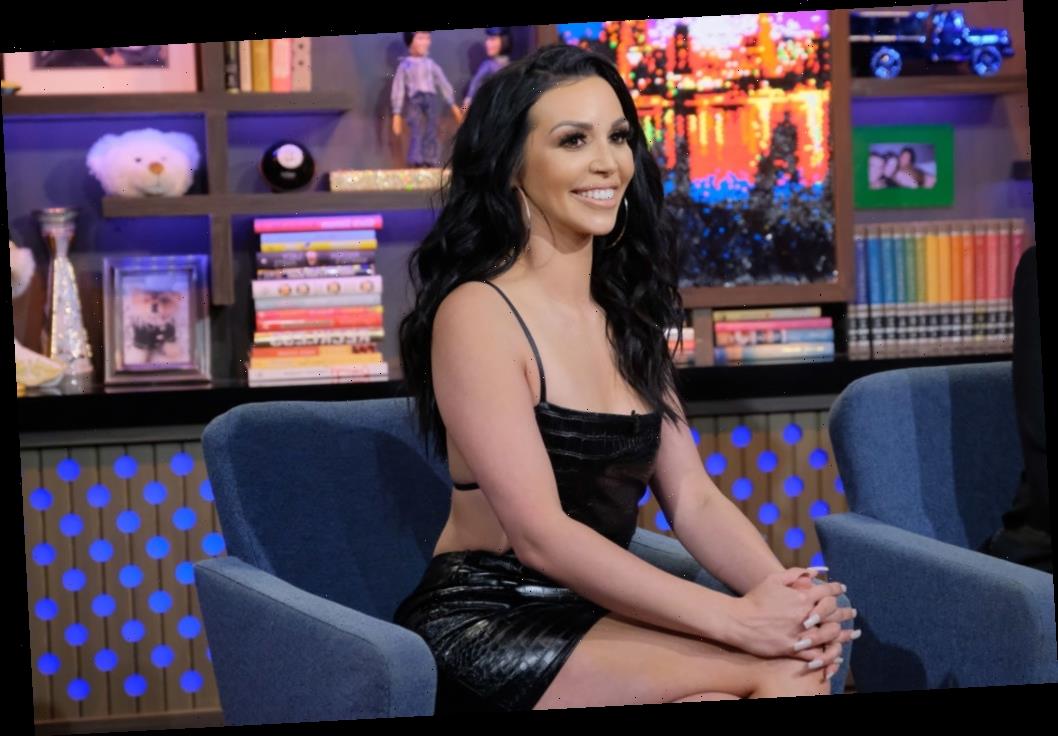 Fans got a look behind the curtain of Vanderpump Rules when an editor talked about working on the show publicly. The person admitted to wanting to embarrass Scheana Shay. Find out how Shay might have won in the end and more. 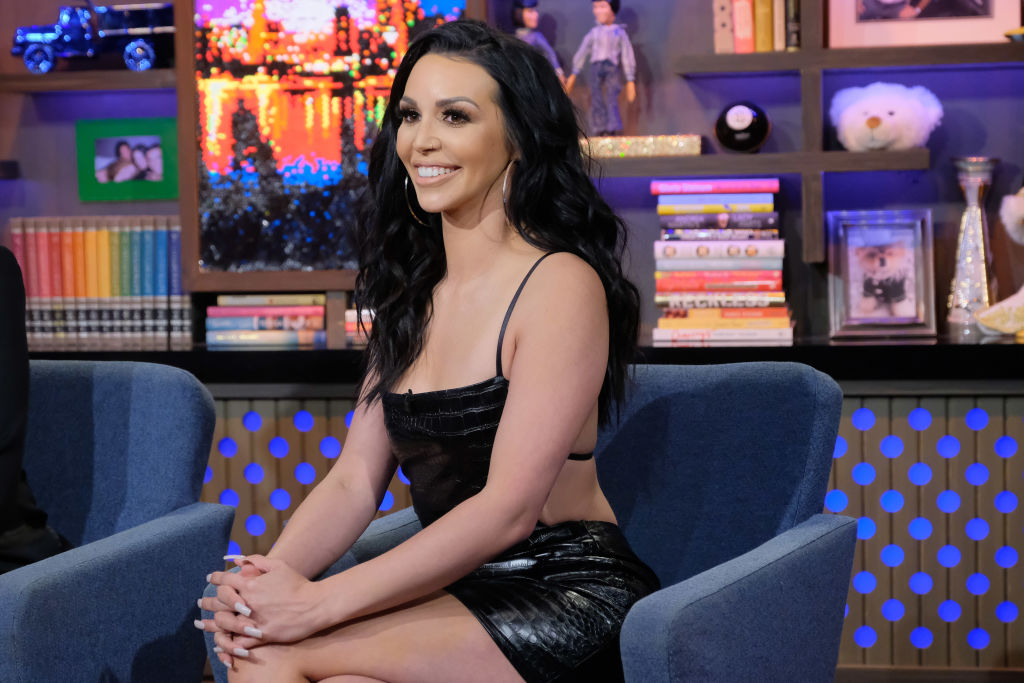 RELATED: Scheana Shay From ‘Vanderpump Rules’ Reveals Why She Didn’t Hookup With Shep Rose From ‘Southern Charm’ at Jax and Brittany’s Wedding

An editor of the show named Bri Dellinger appeared on a podcast named the Twisted Plot Podcast with Evelyn Marley. She admitted that she included clips to embarrass the reality star this season.

“If Scheana knows what’s good for her, she’d befriend me because my favorite game is finding all the embarrassing things that Scheana does and putting them all in,” Dellinger said.

She talked about wanting to use funny music with clips of the reality star. The editor revealed how she edited a moment between Shay and Stassi Schroeder’s 15-year-old brother, Nikolai.

“We asked her in the interview, ‘How young would you go?’ and we didn’t tell her it was for the Nikolai scene, of course,” Dellinger said. “It was so funny,” she said. “We were watching the scene and were like ‘Okay, this is over the top, I realize that, but how can we resist?’ … Yes, I set it to funny music and I added a funny [sound] bite, but she did that.”

The podcast episode was later deleted. Shay also reacted to the editor’s comments.

The reality star had a short response after the episode was reported in the news. “Hey @Andy I have some tea for you … check your DMs!” she tweeted at Andy Cohen according to MSN.

The episode showing Shay’s interaction with Schroeder’s younger brother later aired. She defended herself from fans who accused her of being “creepy.”

“But her interview about it was just as creepy so I think she almost was!!” tweeted a fan. “‘About it’??? It was most definitely NOT about Nikolai. You ppl are disgusting for thinking this. He’s a kid I’ve watched grow up. How the hell else do you talk to a teenage boy at a dinner table? Should I have ignored him?” replied Shay. There were fans that called out the show for bad editing.

Bri Dellinger has reportedly been fired

RELATED: ‘Vanderpump Rules’: Scheana Shay Is Sick of Being Portrayed as a ‘Desperate Middle-Aged Waitress’

The editor reportedly made a blog post that was later deleted on the Reality TV Therapist website. According to Us Weekly, the open letter announced she is no longer editing the show.

“To any of the cast members who wanted me out: I’m out!,” read the letter. “To the critics who have made it their mission to get me fired: you succeeded in your short-sighted mission and solved nothing. I’ve been removed from the show I love and, while it is a heart-break for me because I genuinely loved editing this show, it will not ruin me professionally, nor will it change the editing of the show at all.”

Shay hasn’t reacted to the news yet. Time will tell if this reported change will actually affect how Shay is edited in the show.