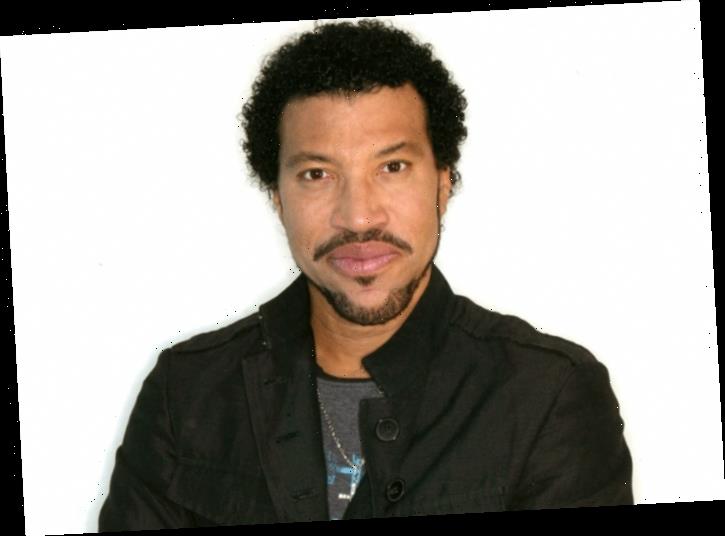 The finale of ABC‘s “American Idol” season 18 on Sunday night culminated with a rendition of “We Are The World,” a song written by Lionel Richie and the late Michael Jackson in 1985.

The pre-recorded video featured all the singers belting out the tune remotely due to the coronavirus pandemic. It marked the first time the hit tune was performed on television since 1985.

During the performance, the images of the acts were beamed onto famous landmarks. But the streets wore a deserted look due to lockdown restrictions.

The performance was dedicated to all the families at home around the world during the pandemic.

The song, released in 1985 for African Famine Relief, featured several top pop stars of that era. It reigned the Billboard Hot 100 for four weeks after its release. The song was remade for Artists for Haiti in 2010 and proved a great hit as well.