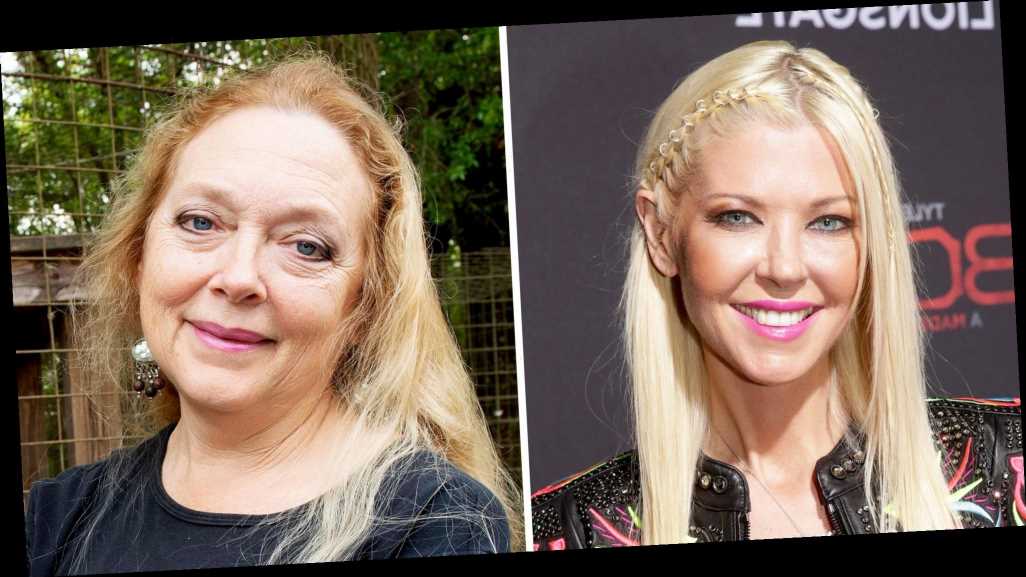 Can Tara Reid and Nicolas Cage play Carole Baskin and Joe Exotic? It sure seems that way. Reid, 44, confirmed exclusively to Us Weekly that she’s in talks for the role in the upcoming film, in which Cage, 56, has already been cast in.

“We’re definitely in major conversations and working out the things — the offers and this and that so, let’s see what happens,” the actress told Us while promoting her upcoming film 5th Borough, available on-demand Wednesday, June 3. “I would love to play this character. It’d be amazing.”

The Sharknado alum also noted that if she did land the role, she’d want to spend some time with the 56-year-old Big Cat Rescue CEO, who was made famous during Netflix’s Tiger King: Murder, Mayhem and Madness.

“I would definitely want to spend a week with her — not to ask her anything, to see how she eats, s–ts, see how she plays, see if she talks to people,” Reid continued. “It’d be more for me to study, just to get her vibe, and from there I could pick it up. I wouldn’t want to ask her anything really. … I think she is a complex character and I know I’d nail it.” 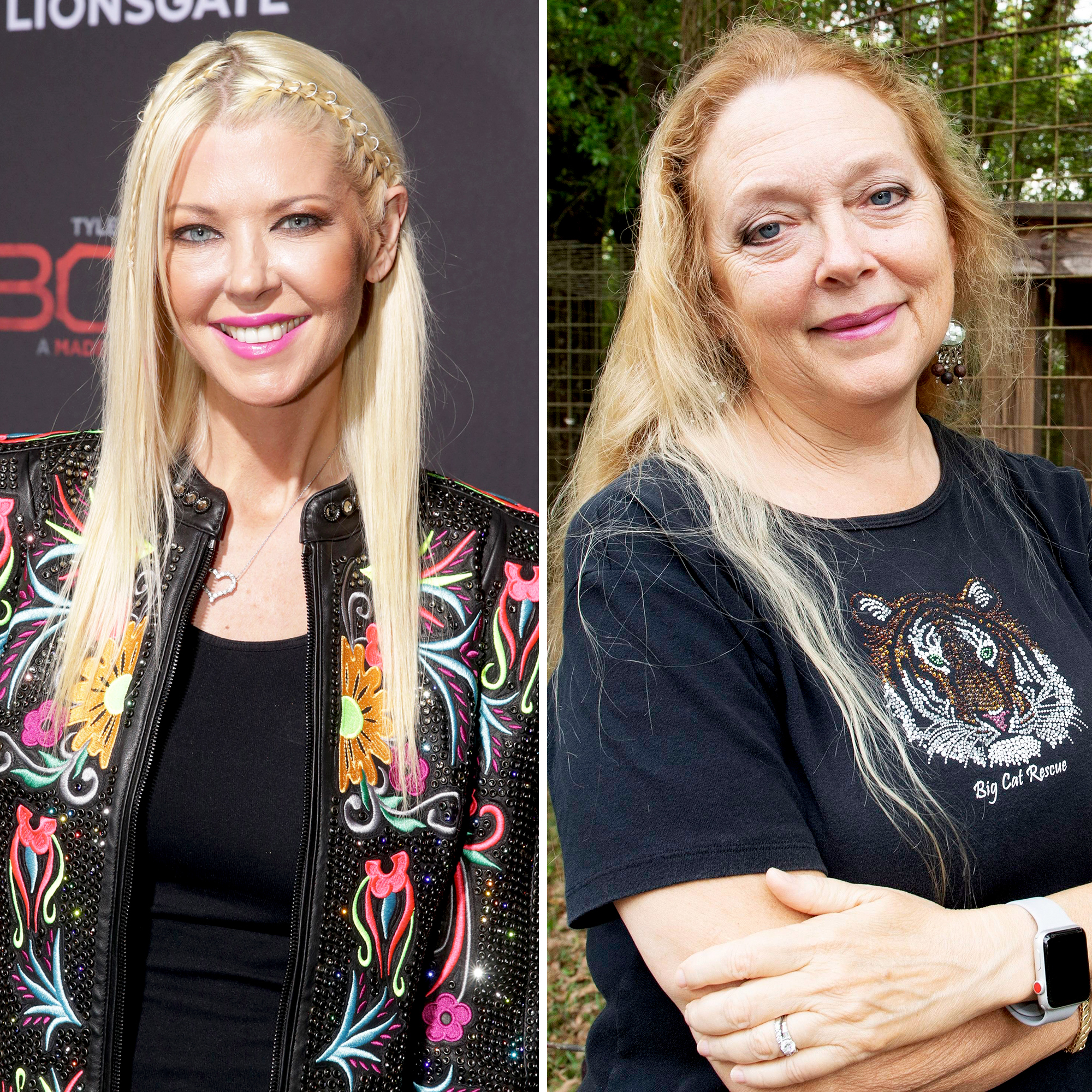 The Boys alum also explained that Baskin has “so many things going on,” and that she’d love to explore them all.

“Did she kill her husband? Did the tiger eat him? Did she do this? There’s so much stuff up in the air. Nothing’s ever been proven and maybe she did nothing or maybe she did. No one knows,” Reid said. “So to place some of that, you could try to figure out a little bit, and try to get close to her. That’s the best way you could do this movie. I would love to play her in this film and make it amazing.”

For now, Reid is focused on her upcoming role in 5th Borough, which is someone “no one would ever expect me to play,” she explained. The crime drama follows the life of an ex-con (Steve Stanulis) who is forced back into the criminal world to save his daughter, who has a brain tumor. Reid portrays the ex-con’s wife.

“She’s really in a hard place. She loves her husband, he’s a gangster. Her daughter’s dying of cancer. How do you deal with that? And then obviously the daughter gets into drugs, she tries to get the money to fix her because she needs the money for the hospital,” the American Pie star said. “So there’s a lot going on there. I think the movie has a very powerful message of family hope, and also the reality that this does happen to people.”

For more from Reid, watch the video above.

With reporting by Marc Lupo