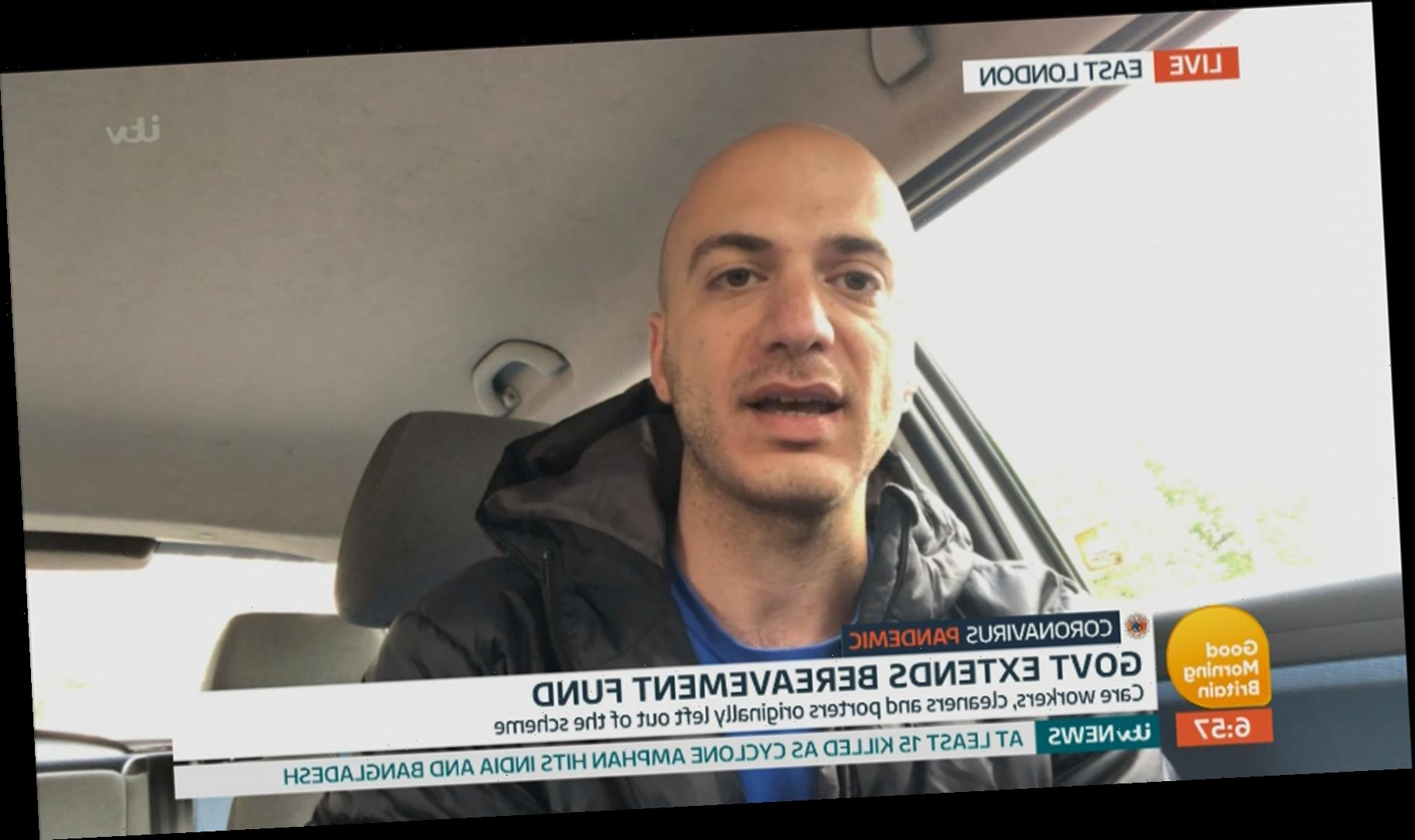 A SYRIAN cleaner on a coronavirus ward has blasted the £624 NHS surcharge for migrant health workers who "risk their lives on the frontline".

Hassan Akkad said that for many health workers, the surcharge was two weeks' worth of pay. 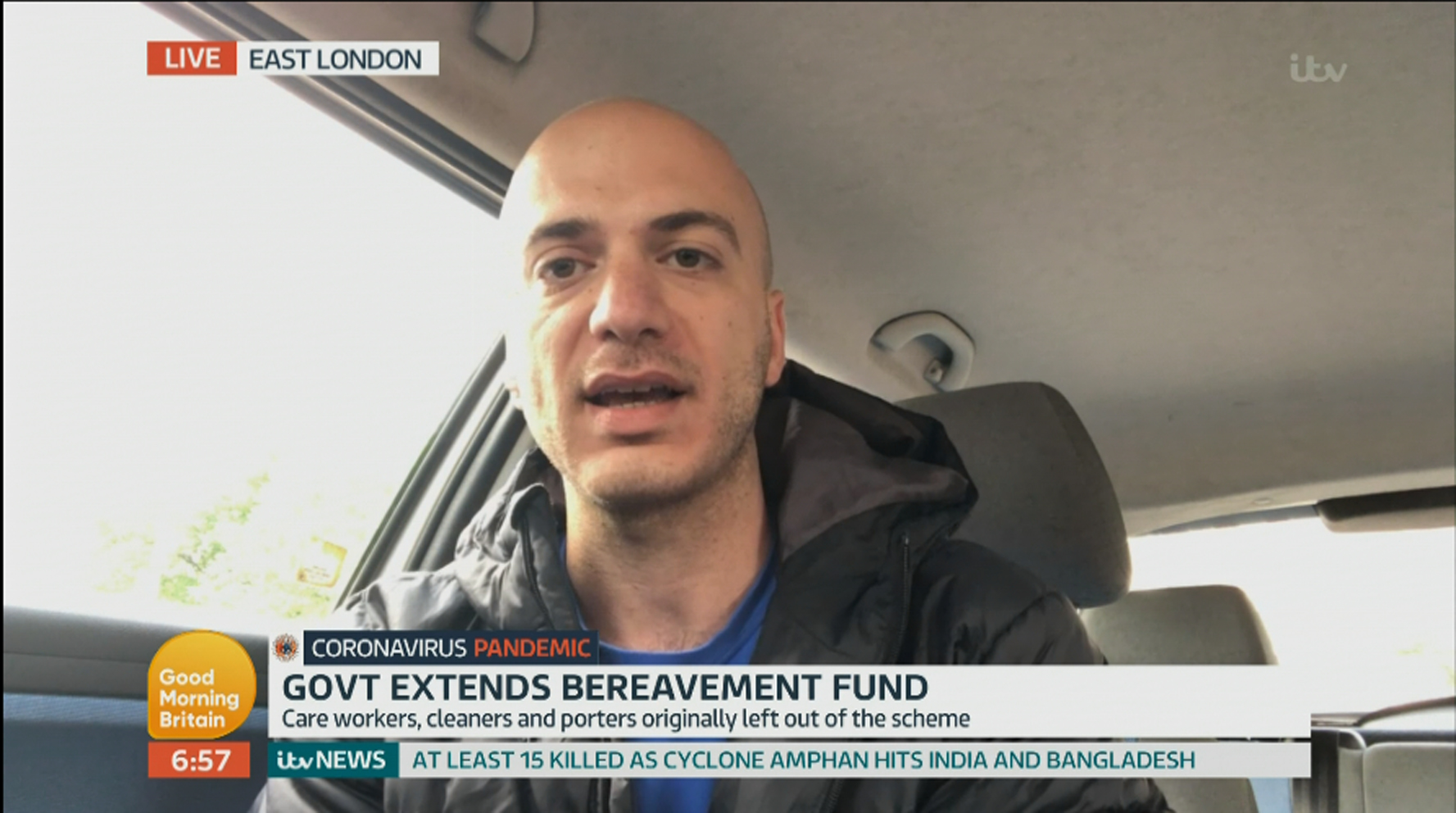 The essential worker today admitted he made £8.50 an hour for working as a cleaner in a Covid-19 ward.

Speaking to Good Morning Britain, he said: "It's unfair and it's unjust.

"I would also argue that it's inhumane.

"I'm doing this job temporarily but for most cleaners and porters this is two weeks.

"This is the salary of two weeks to access the very same institution that they are now working for during the toughest, worst public health crisis in modern history.

"When I'm in the hospital, I'm observing what's going on around me and you can see that people are genuinely disturbed by these unfair policies that the government keeps coming with."

He said he himself didn't need to pay the health surcharge but the morale among the family of workers was low during the pandemic.

GMB host Piers Morgan said he was horrified by the NHS surcharge that is increasing from £400 to £624  for one year as of October 2020.

Piers said: "It seems frankly disgusting that everybody like them has to pay £624 for the pleasure and privilege for using the service they work in."

Hassan had previously been thrust into the spotlight after his emotional plea went viral over the government's decision to leave migrants out of a bereavement scheme to allow the families of coronavirus victims to be given indefinite leave to remain.

The government later did a U-turn on the scheme after criticism that care workers, cleaners and porters had been left out of the scheme, which only applied to certain workers such as nurses, biochemists and radiographers.

The extension of the scheme – which was originally announced last month – to include cleaners, porters, social care staff and care home workers will be effective immediately and retrospectively, the Home Office confirmed.

During his emotional plea previously, Hassan filmed himself in his car.

He said: “I felt betrayed, stabbed in the back. I felt shocked to find out that you’ve decided, your government decided, to exclude myself and my colleagues who work as cleaners and porters and social care workers, who are all on minimum wage, you’ve decided to exclude us from the bereavement scheme." 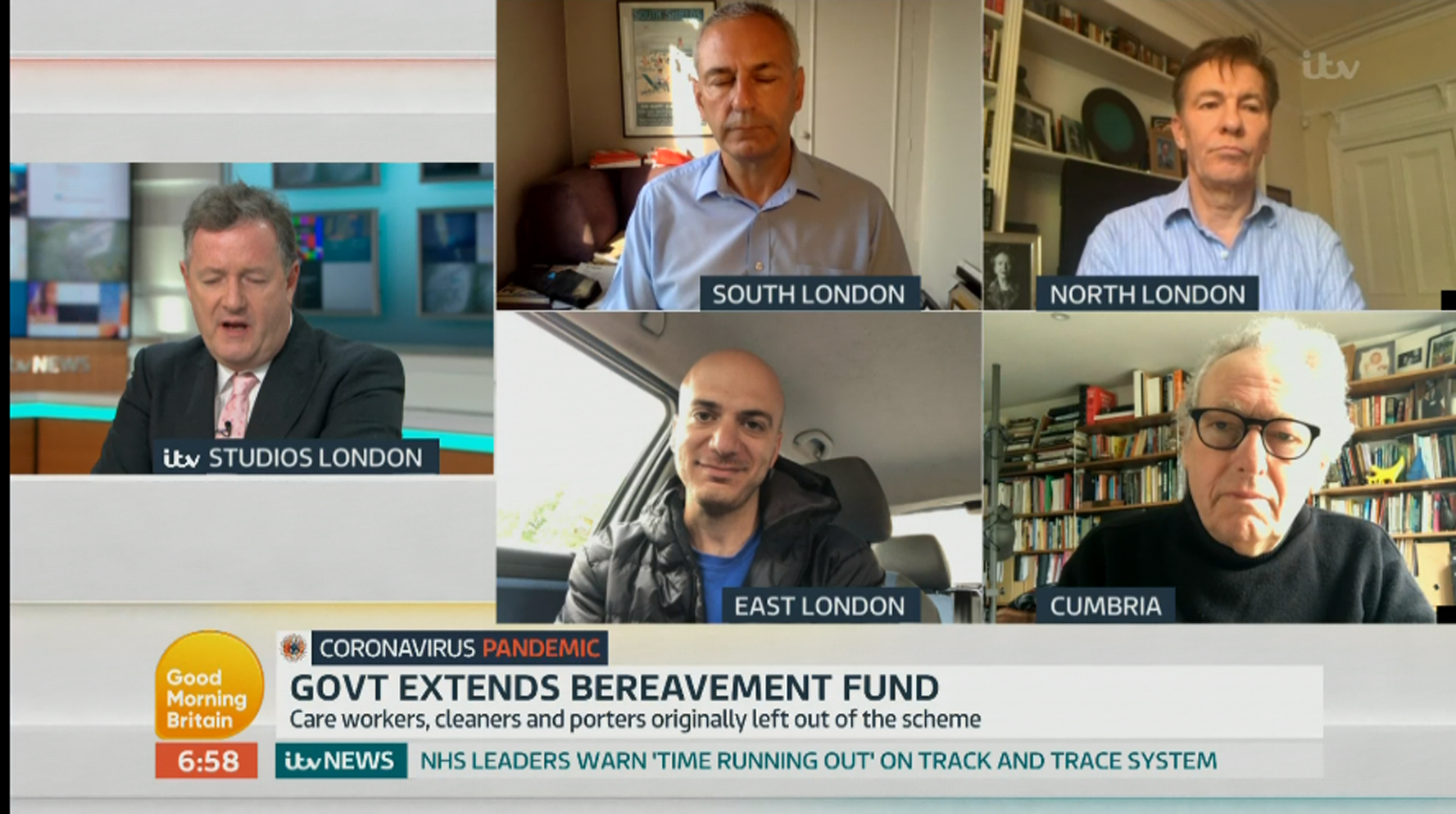 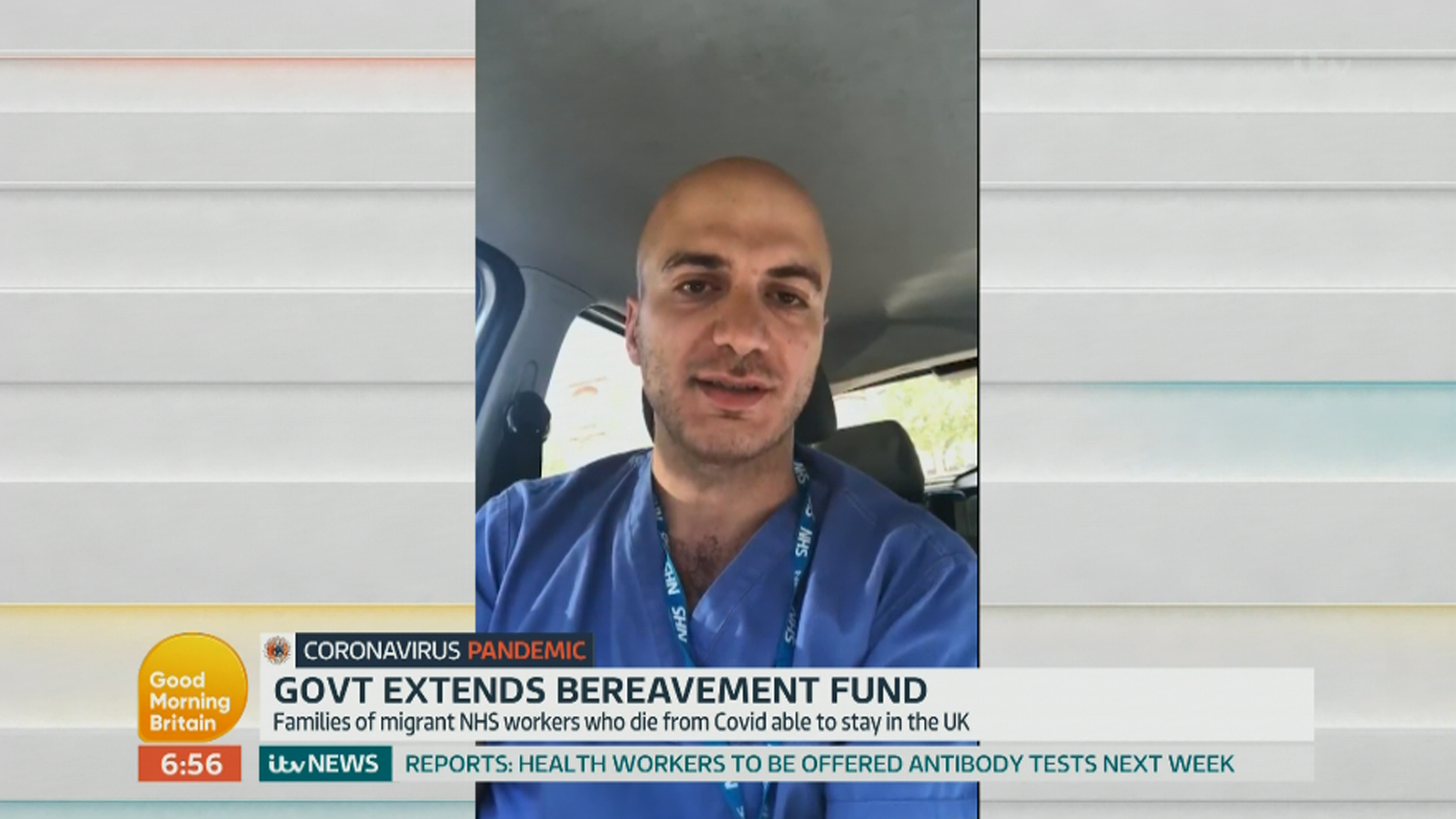