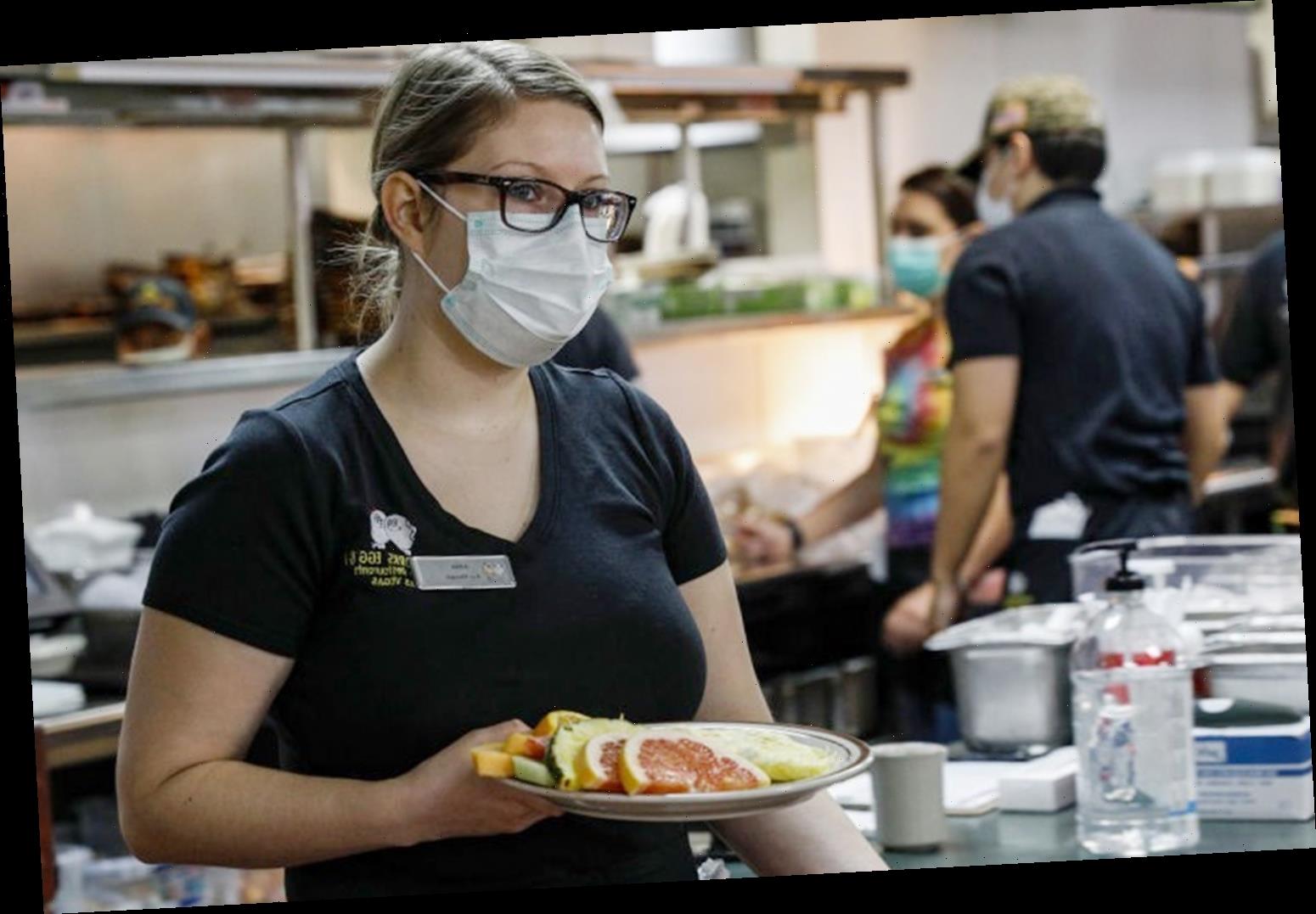 SNEEZE guards, desk lunches and social distancing on public transport are just some of the measures Americans are being asked to adopt as the country reopens.

The Centers for Disease Control and Prevention issued new guidelines this week for schools, restaurants and mass transit. 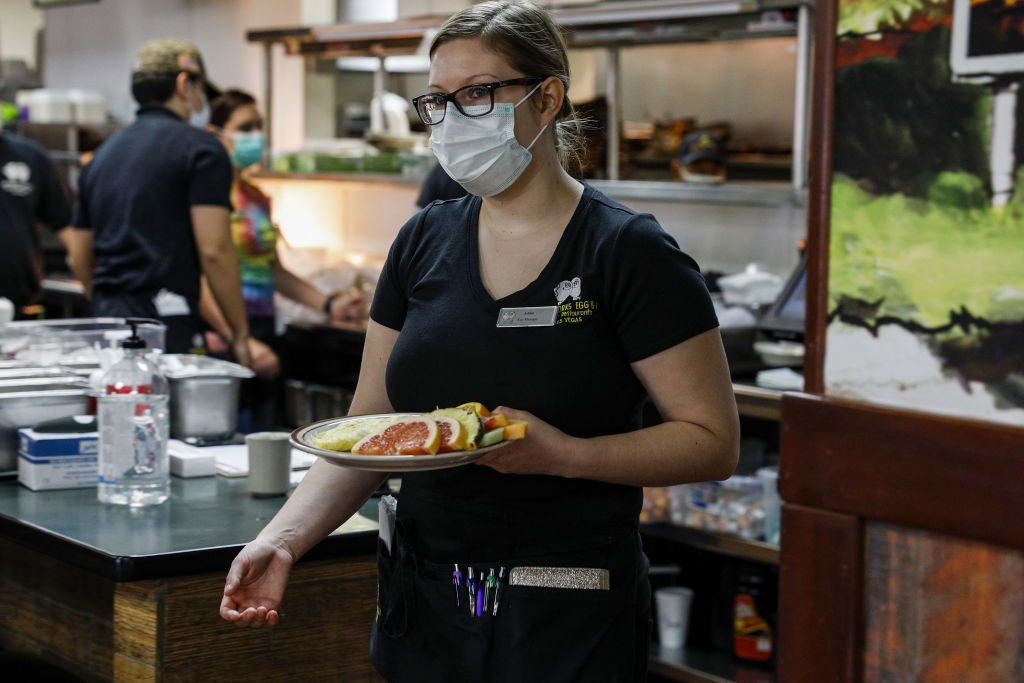 Quietly released on the public health agency's website, the 60-page document comes as all 50 states have already began easing their lockdowns.

However, the government then decided to leave the decision to lift the restrictions to governors and local authorities enabling states like Georgia to reopen on April 24.

The CDC has warned that businesses should decide whether to open their doors based on the number of Covid-19 cases in their local area.

In its guidelines, the agency says schools could reopen with "enhanced social distancing measures" and only kids from the local area should attend.

The CDC recommends all organisations disinfect “high traffic” areas such as door handles, turnstiles at stations and playground equipment at schools.

Hand sanitizers should be placed on tabletops at restaurants and be used by teachers at school, the report says. 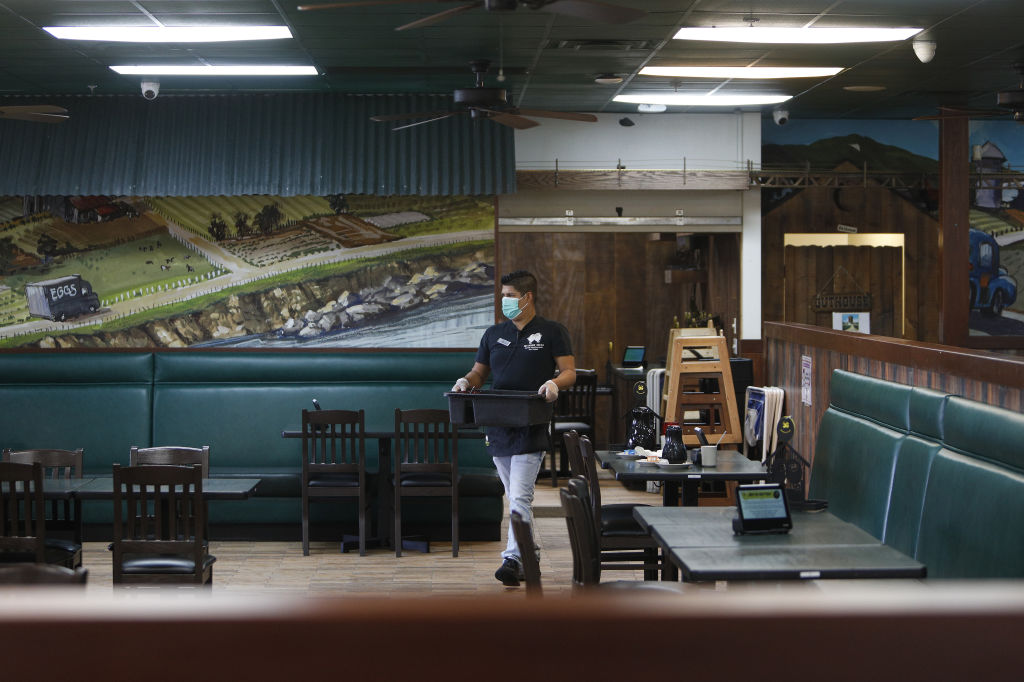 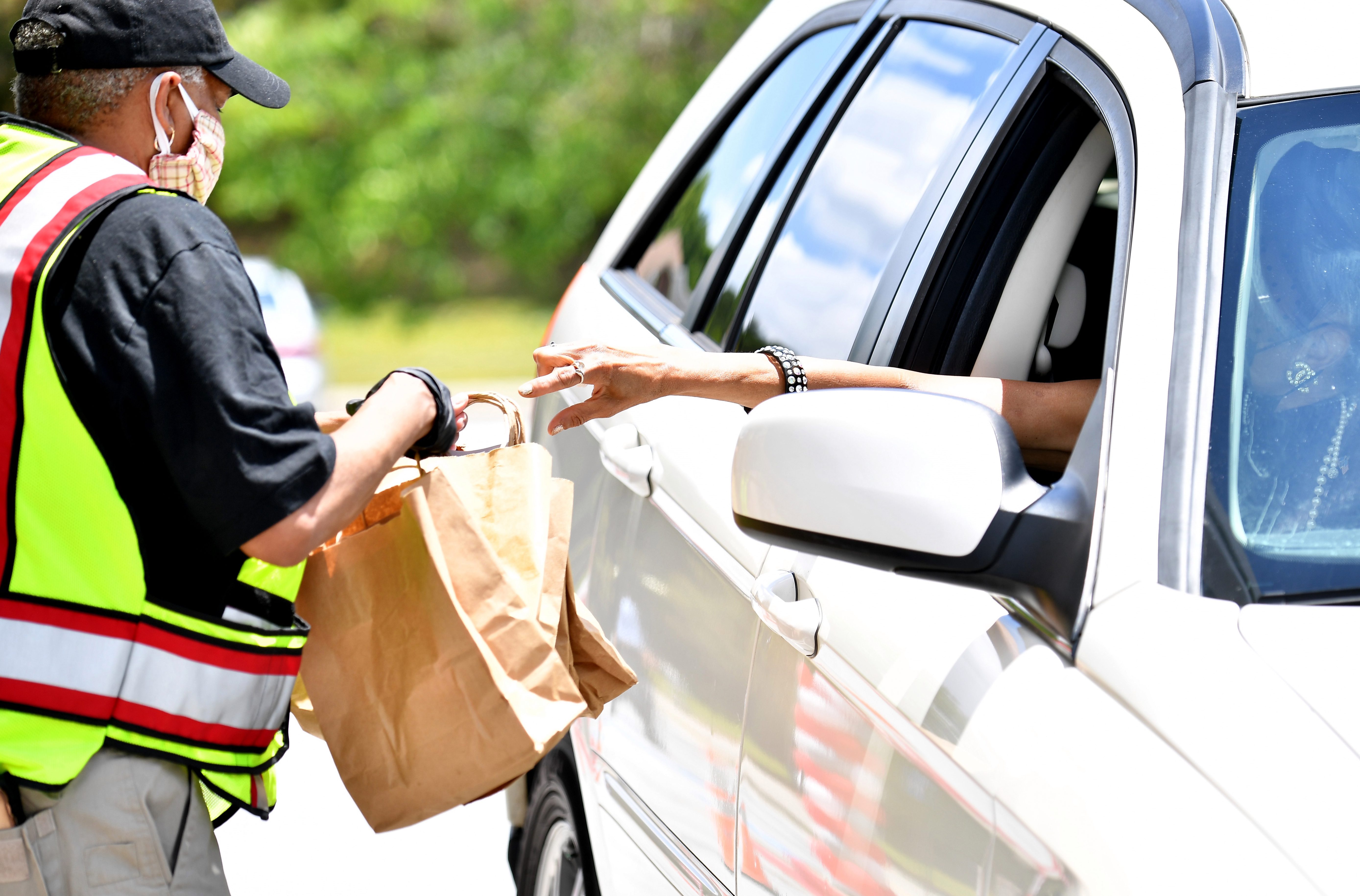 Tener Goodwin Veenema, of the Johns Hopkins Center for Health Security, broadly praised the CDC for issuing guidance but said some of the wording was not strong enough.

She told NBC News: "When we have a pandemic of this nature, people need facts, and they need definitive action statements: 'This is what needs to happen in the presence of an ongoing outbreak'.”

An example, cited by NBC, advises firms which have “workers at high risk for severe illness” to assign them tasks which “minimize their contact with customers and other employees.”

Professor Veenema says that specific wording is important in the light of the mixed messaging between the federal government and public health officials,

She said tensions between the CDC and the White House has “created a lot of confusion” and “ led to some ambiguous decision-making.”

More than 1.5 million people have been infected with the new coronavirus in the US while the country has suffered 93,000 deaths. 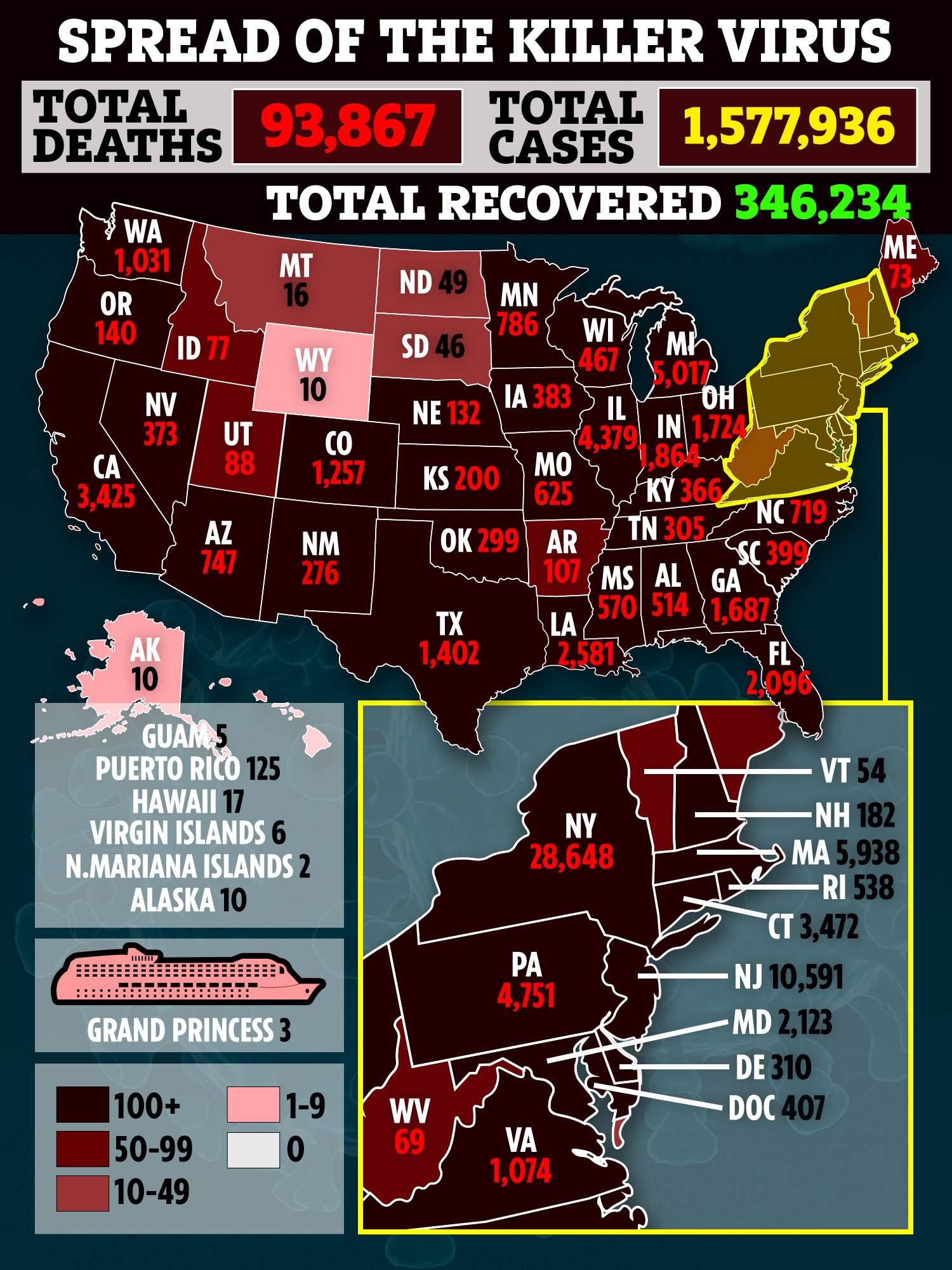 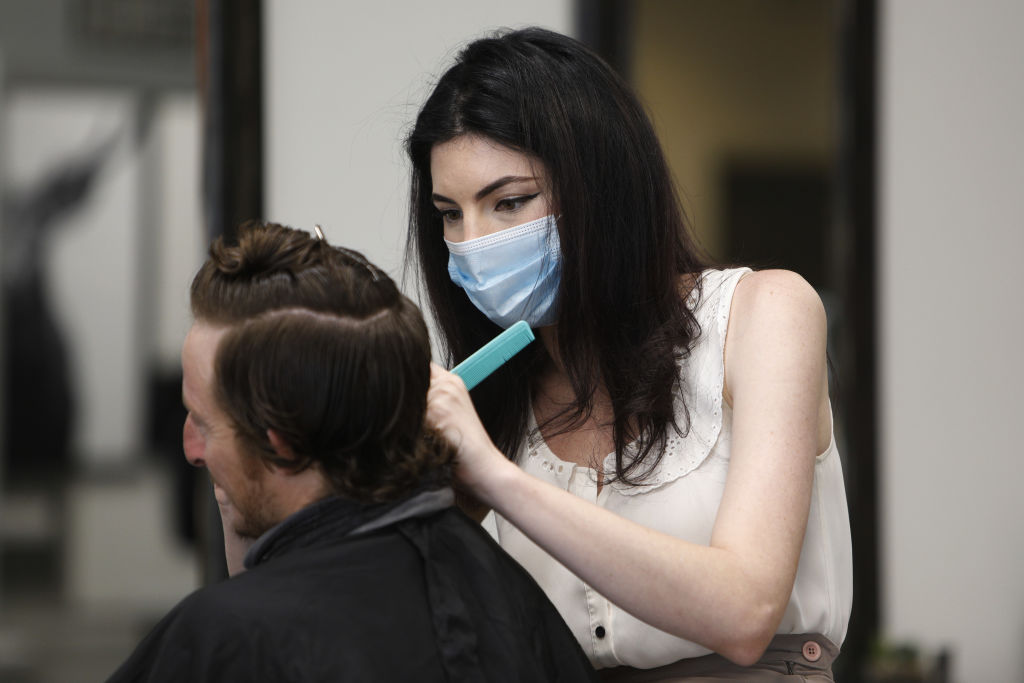 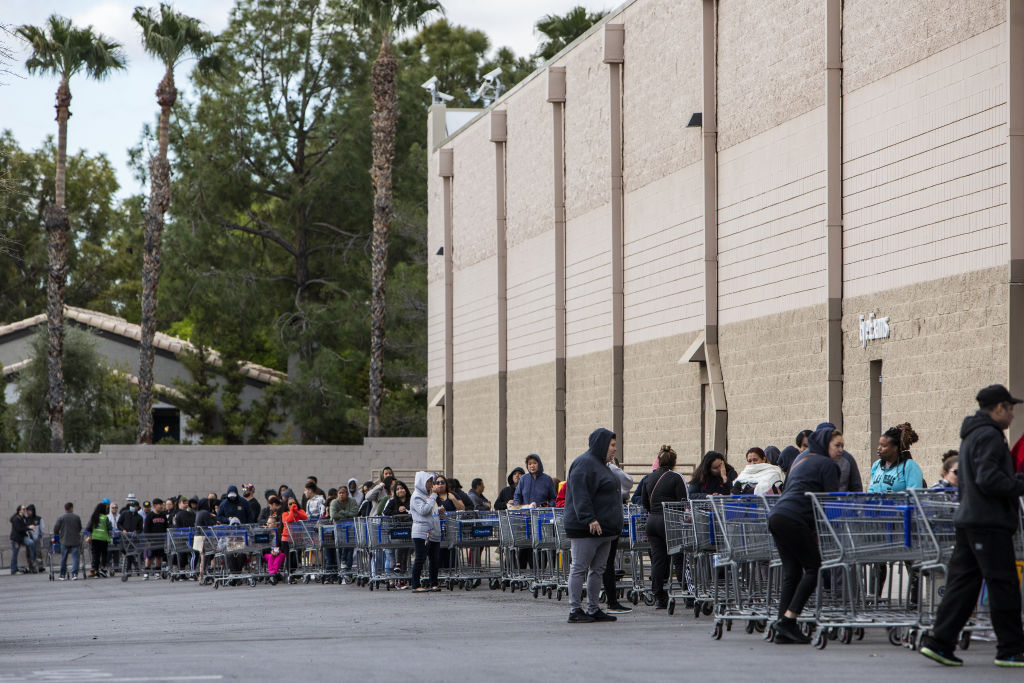