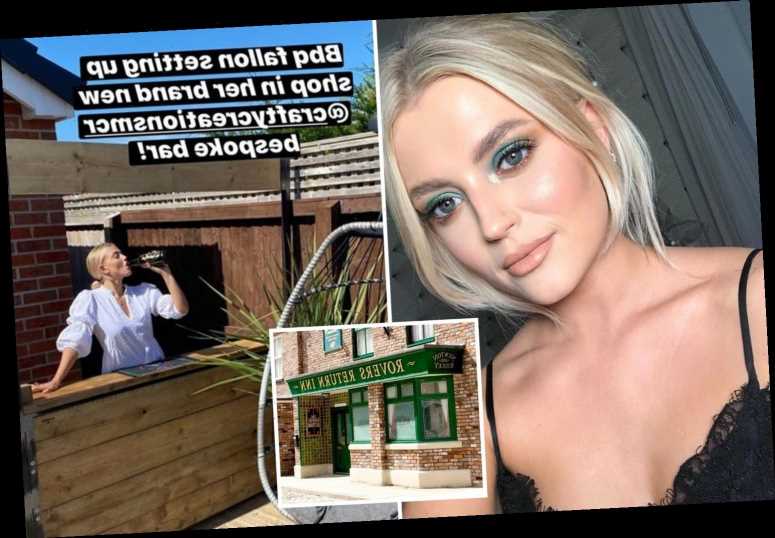 The Bethany Platt actress has missed having a pint on the Cobbles and set up her own mini boozer in her back garden. 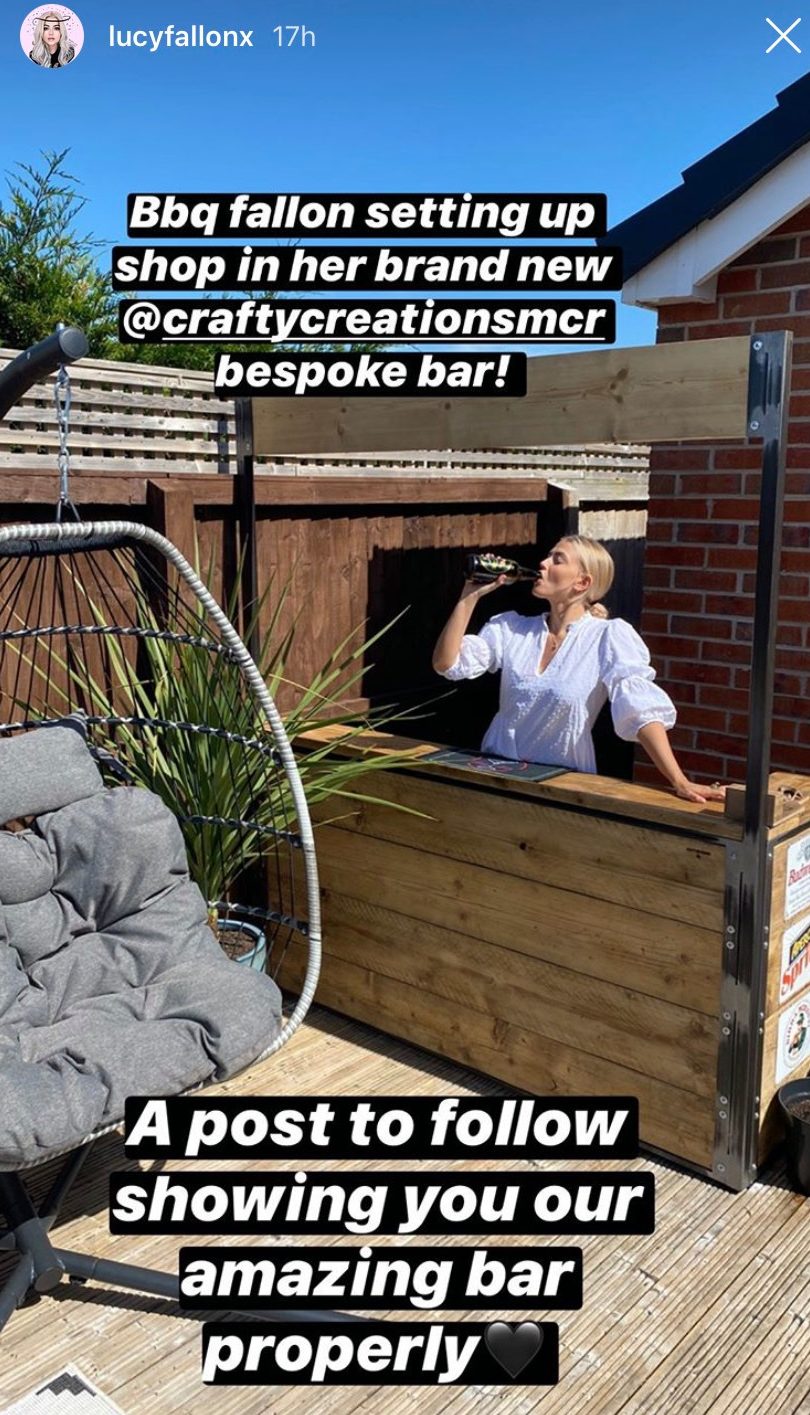 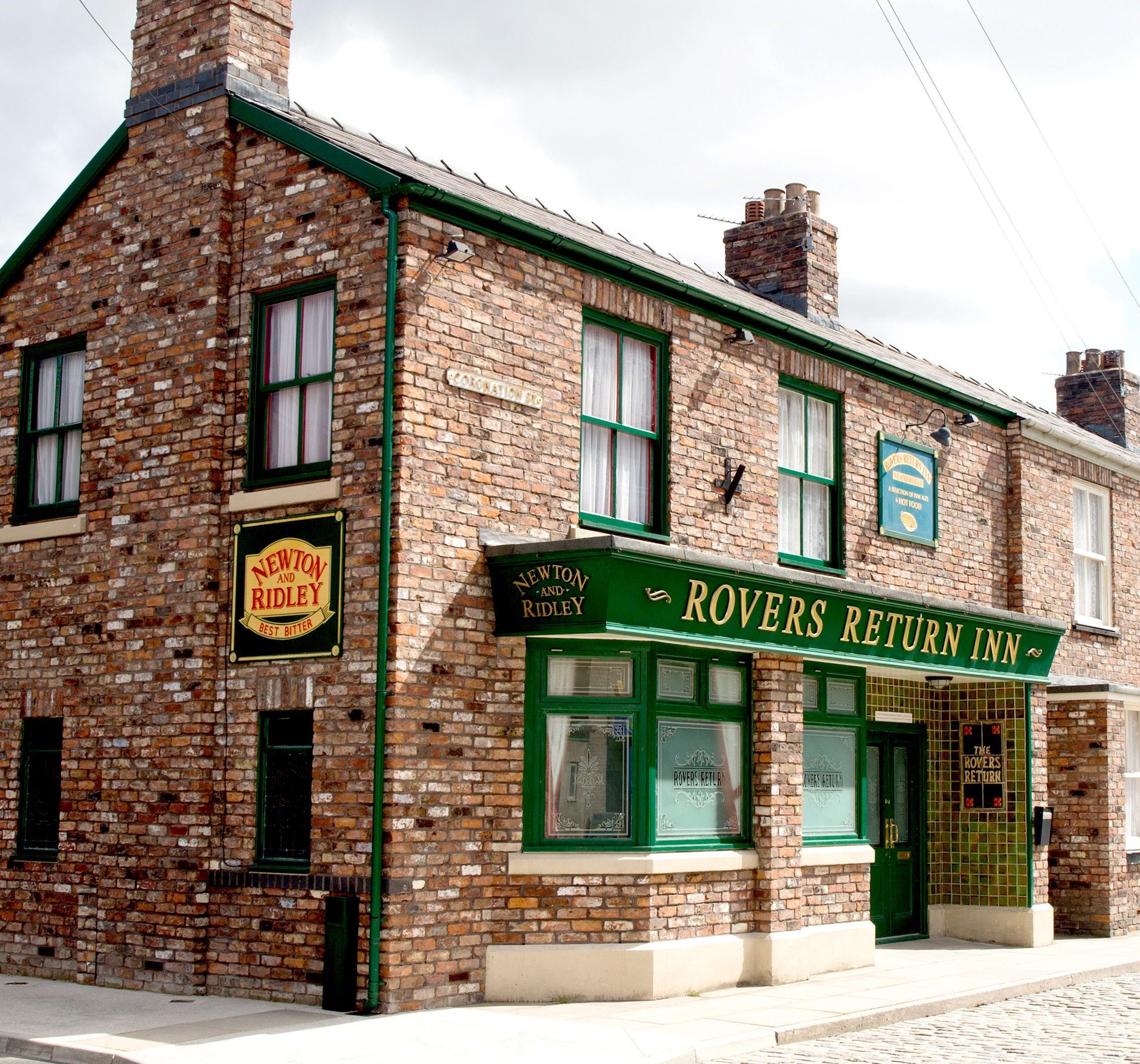 Lucy, 24, revealed the indulgent purchase in photos on Instagram last night as she stood behind the wooden structure.

Perched in the corner of her decking, the bespoke bar featured a neon sign that said: "No riff raff".

She purchased the bar made from reclaimed wood online and happily took her place in the photo, serving herself a drink.

Lucy looked in her element dressed in a white frock and sipping a bottle of beer in the sunshine, after quitting Corrie this year. 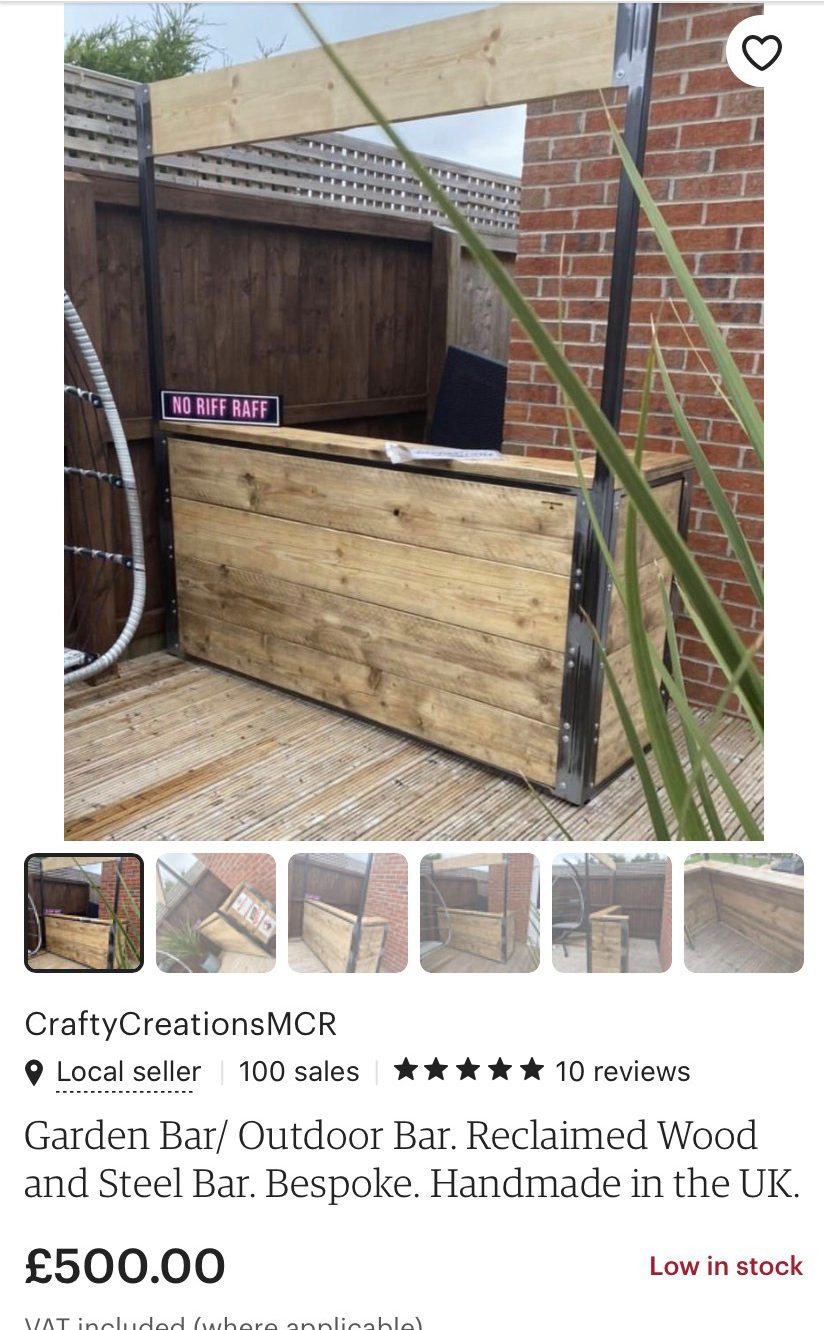 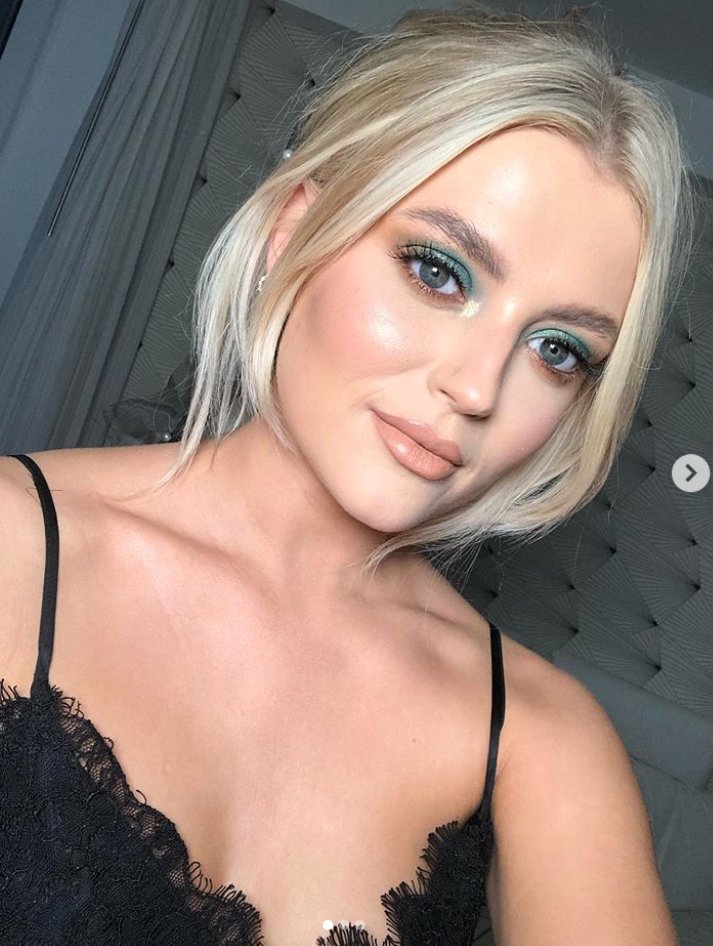 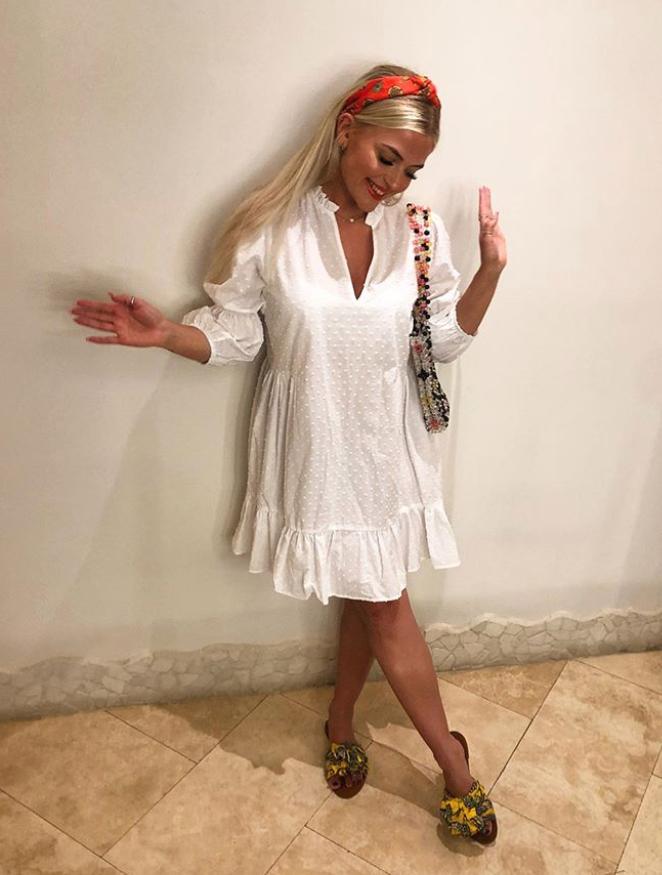 She captioned her photo: "BBQ Fallon setting up shop in her brand new @craftycreationsmcr bespoke bar".

Despite the purchase Lucy has been selling her clothes online after admitting work has dried up since she quit Coronation Street.

She's been putting her old clothes up for sale on Depop. 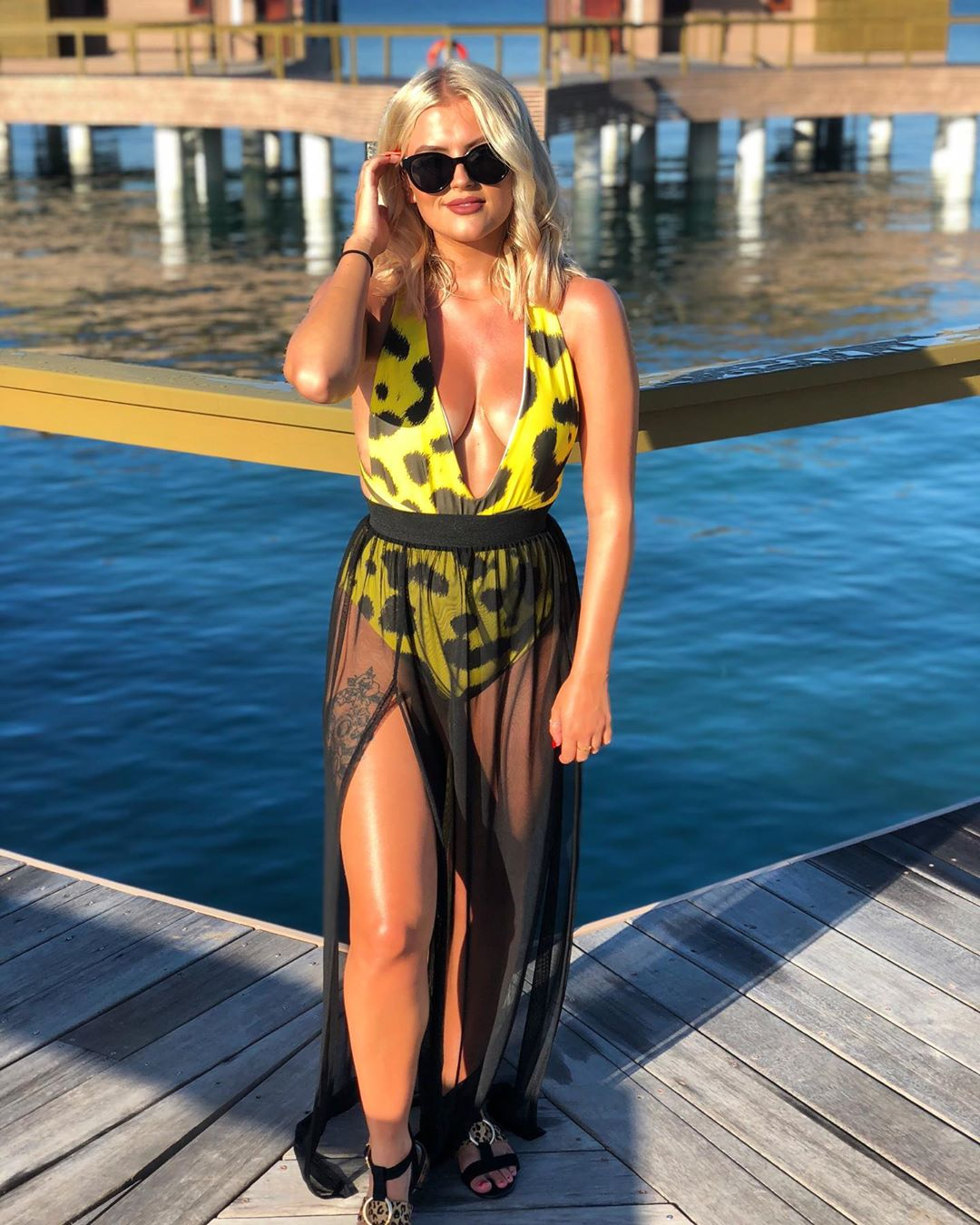 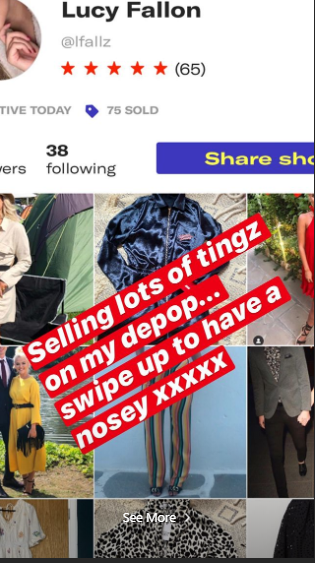 Lucy drew attention to her wares on her Instagram Stories, sharing a screenshot of her Depop account.

She wrote: "Selling lots of tings on my depop. Swipe up to have a nosey xxxx."

Among the items up for grabs are a £75 Mulberry purse and £20 dresses from H&M and Topshop. 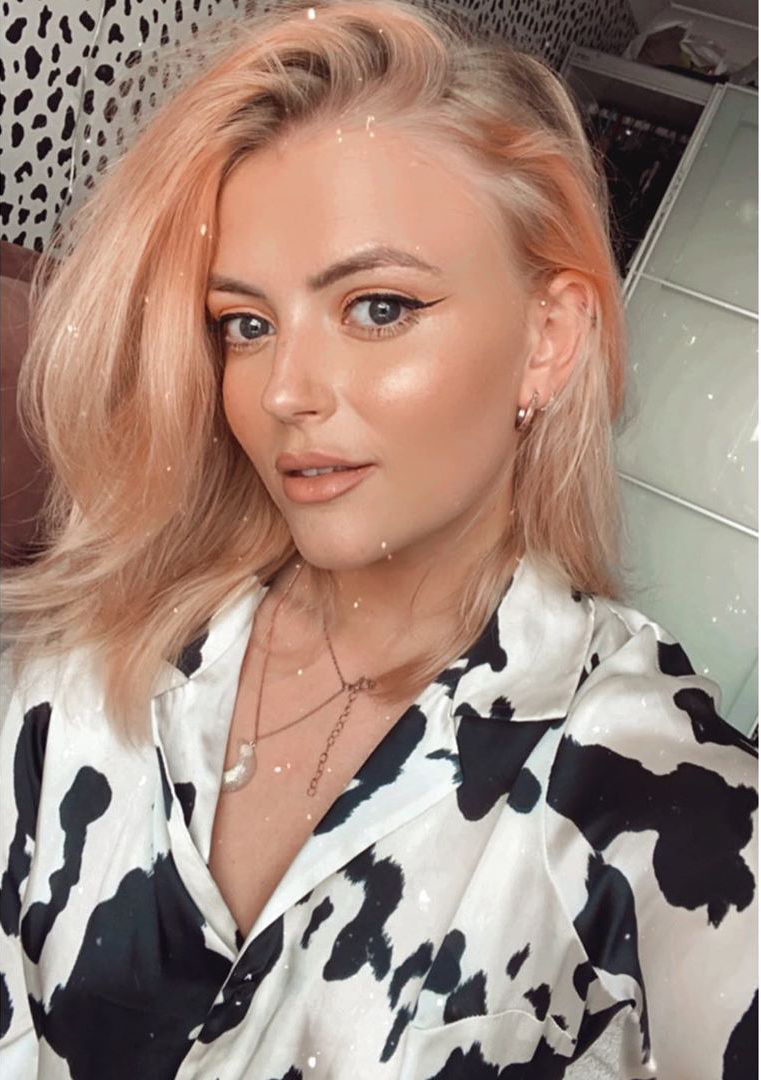 Speaking to The Sun, Lucy admitted her career has been floored by the coronavirus pandemic and that she's struggling to get work.

She said: “It was really difficult to make the decision to leave, but I’d been there for five years and it was all I’d ever known.

“I’d never done theatre or anything away from Corrie and after the grooming storyline where I won quite a few awards, which was amazing, I realised if I didn’t leave and try other things I might end up wondering, ‘What if?’" 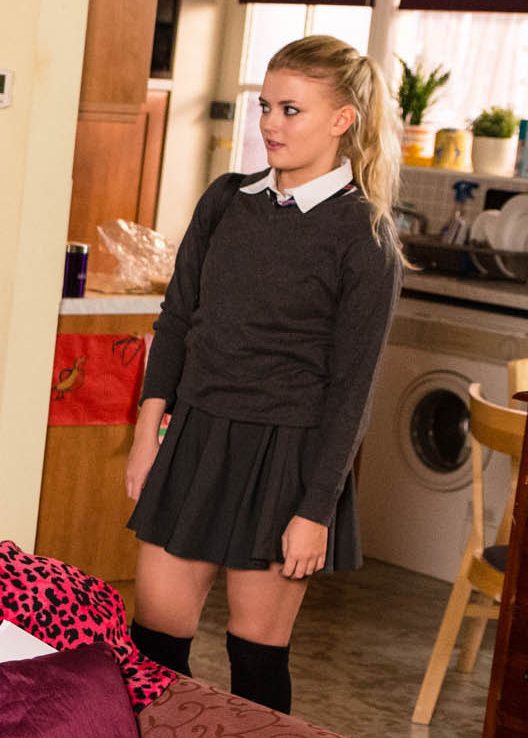 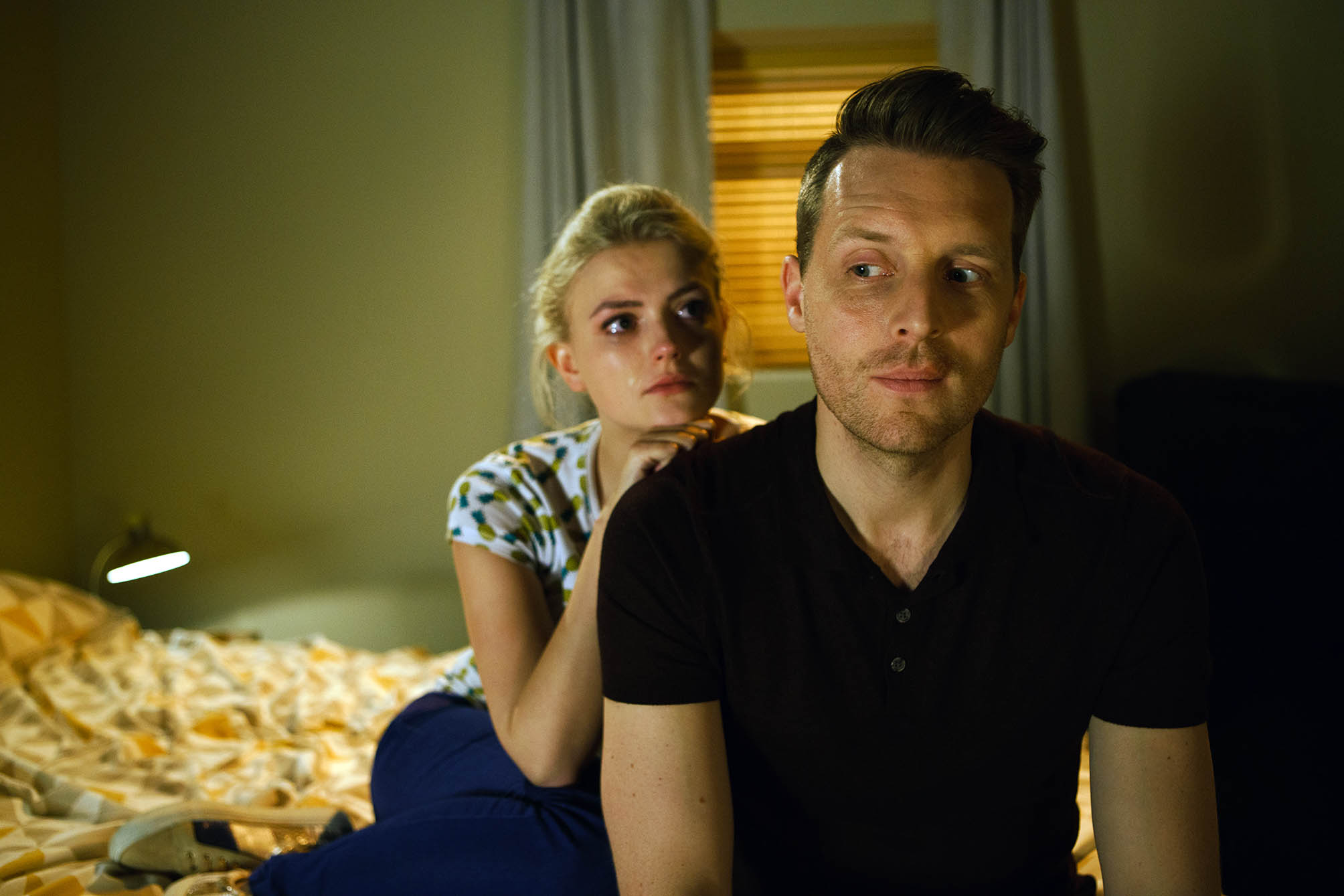 She went on: “But obviously Covid-19 has thrown it all up in the air now.

“As I left, work was starting to pick up and take off and now everything has stopped. But I do know there are loads of people in much worse situations than me and I’ve been very lucky.

“I’m trying to stay positive about it, but it’s obviously a bit sad having nothing to do.” 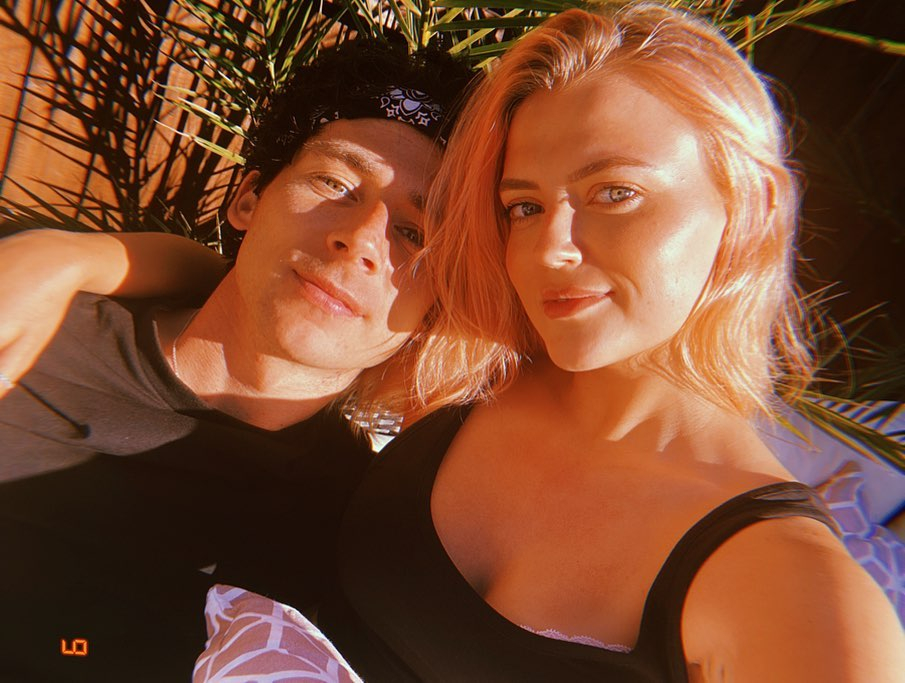 The actress was reportedly earning £100,000 a year for her role on Corrie, which featured a punishing schedule of filming six days a week.

Lucy is currently isolating in her newly-renovated house with her boyfriend Tom Leech and admitted she's been having down days in lockdown.

The TV star – who dyed her hair peach in lockdown – wrote: "Feeling a bit emotional today – so I have made some peanut butter protein cookies for Tom and I’m just sat on the floor waiting for them to be done.

“Hope everyone is hanging in there and feeling ok.”