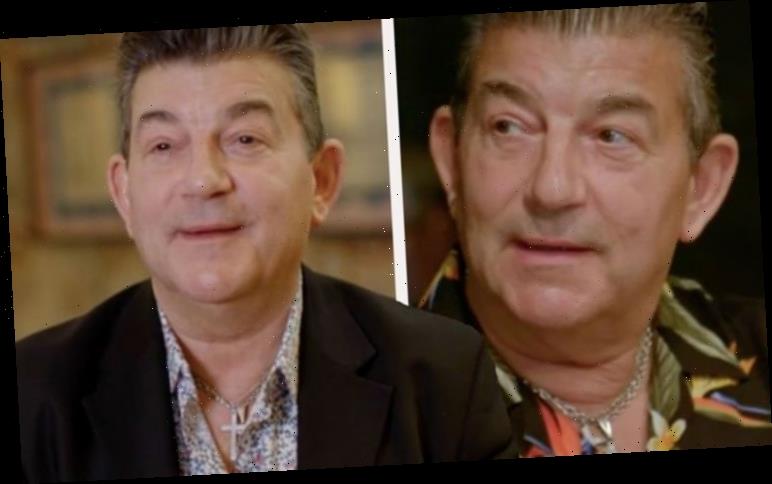 John Altman is best known for playing bad boy Nick Cotton who died on EastEnders after a drug overdose, but tonight viewers were thrilled to see him back on BBC’s Real Marigold Hotel surrounded by other famous faces. But, when the male celebrities decided to go to a bar for the evening, John revealed he isn’t able to drink anymore because there was a time in his life when he wasn’t drinking moderately.

The Real Marigold Hotel sees eight well-known pensioners travel to India to experience what it is really like to live in such a culturally different nation.

Based on the hit film starring Maggie Smith, the celebrities are flown off to some of the most vibrant parts of India to get a taste of life on the other side of the world.

It was Susie’s birthday and the group travelled around looking for the perfect party outfits, and the most exquisite food. 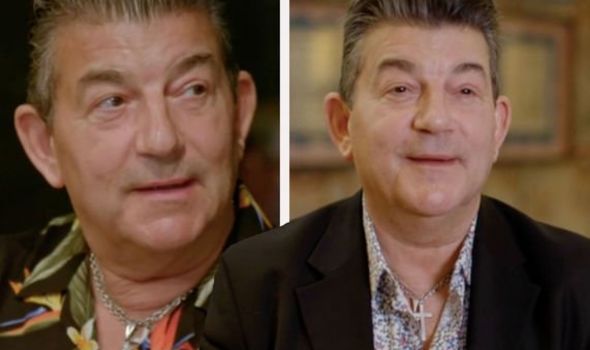 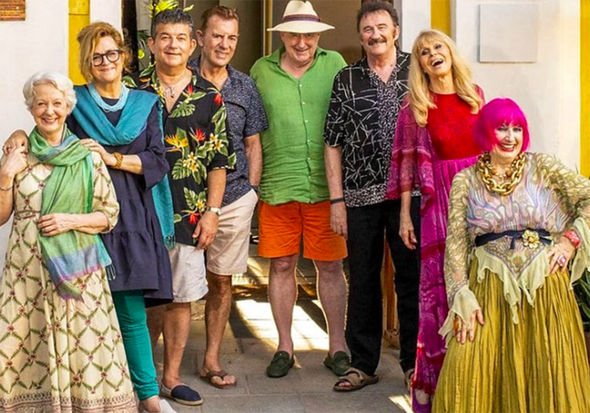 Later in the show, the men all decided to go for a drink and as they flicked through the menus in the well-lit bar, the conversation turned to drink habits.

Henry was a hoot and was thrilled to see that they sold Jagerbombs on the menu, telling John: “I bet I haven’t told you the story of how Shane Warne introduced me to jagerbombs.”

The conversation quickly moved on and Duncan asked Paul: “So when you and Barry were working together, what was your social life like?”

Paul explained: “We both did our own thing really and Barry was teetotal.” 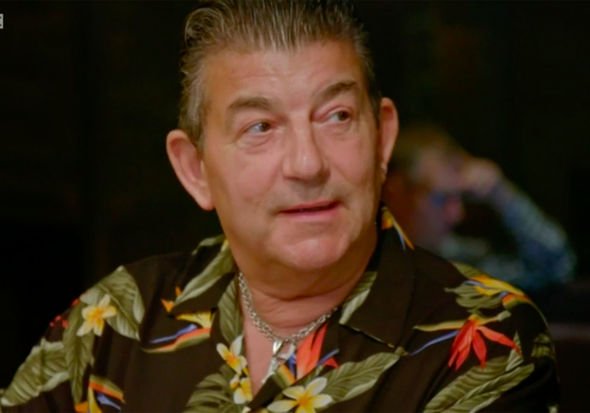 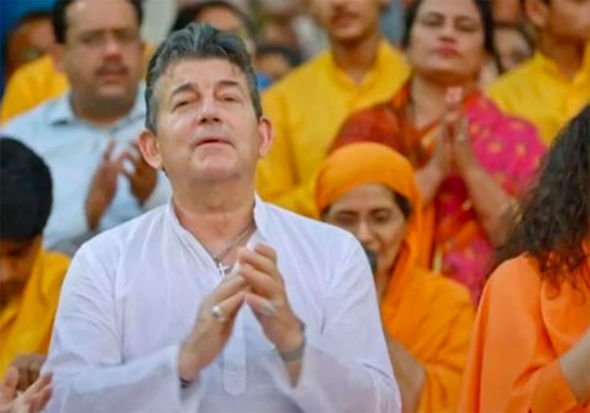 Duncan joked that Paul drank for two people then to make up for it, but the conversation soon took a more serious turn.

Henry asked John why he wasn’t drinking with the others and John opened up about his previous dysfunctional relationship with alcohol.

John said: “I stopped because I wasn’t drinking moderately, that’s the simple answer.

“It sort of crept up on me over the years you know?

“It’s been 22 years this year, only just actually yeah.”

The men congratulated John on this massive achievement and Duncan dug further into his history.

Duncan asked: “So, did you declare yourself an alcoholic?”

John said: “Yeah, I suppose I would. Because, how to describe one is probably someone who doesn’t drink normally.

“You don’t have to drink every day to be classified, it’s basically abnormal drinking.”

John then spoke to the camera, he explained: “As an actor in my younger days, I was getting up late and going to the pub at lunchtime, so I stopped drinking 22 years ago.

“That wasn’t easy. I thought I’d be really boring if I didn’t have a drink, but that’s not the case.

John promised to get Duncan, Henry, and Paul home when they were drunk later that night and they all gave a toast to each other.

The Real Marigold Hotel airs on BBC One Thursdays at 9pm.