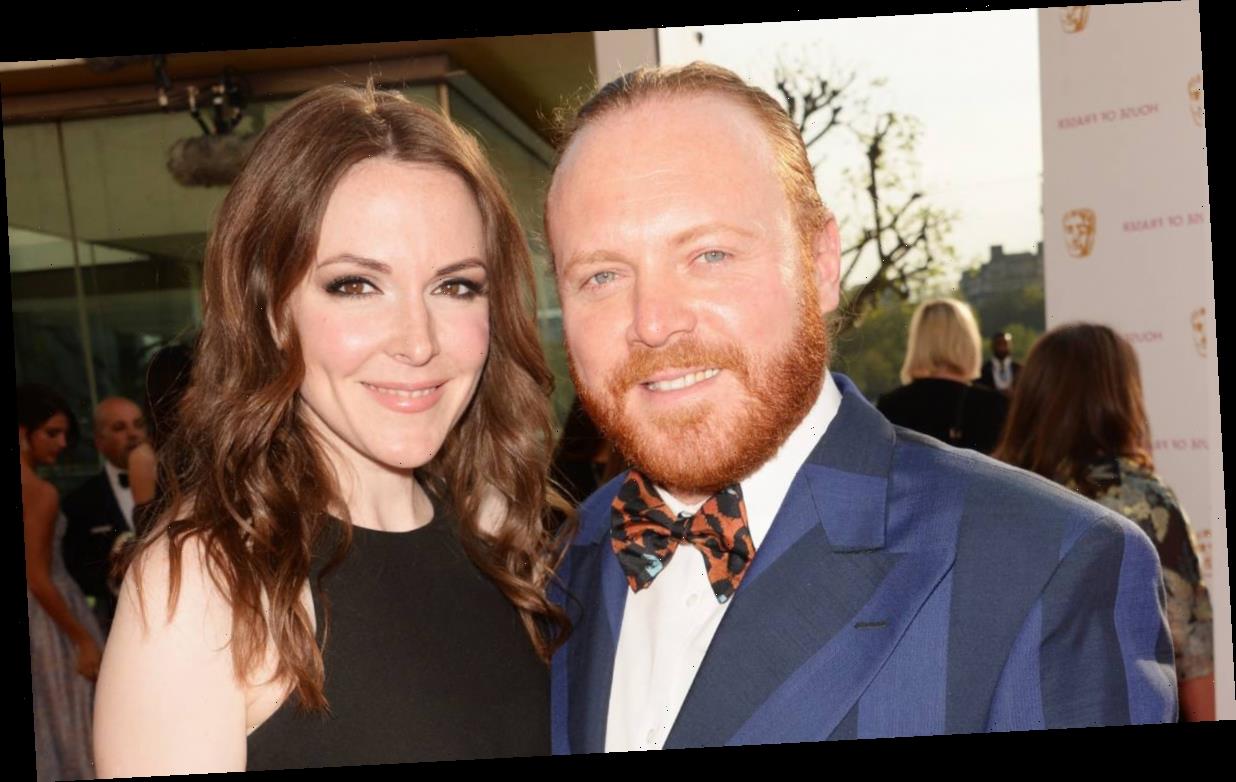 He's known for having a larger than life personality and crude sense of humour when he's on the TV, but away from the craziness of Celebrity Juice, Keith Lemon, or as he's known at home, Leigh Francis, is a proud husband and dad-of-two. Although Leigh and his wife, Jill, prefer to keep their family life out of the spotlight, the 'Bo Selecta creator often attends glitzy events with his wife, and even shares the odd video of his lovely mum on social media. The comedian has even started the sweetest online sketch with one of his daughters (known as 'Little Spiderman') on his Instagram, showing the fun and close bond they clearly have. Want to know more? Click through the gallery to take a look…

Jill and Leigh married on 30 October 2002 at Allerton Castle in North Yorkshire, and have two children, Matilda and Dolly. He has previously hinted that the pair were childhood sweethearts. The family, who reside in north London, are notoriously private, with Leigh usually taking part in interviews under the guise of his alter-ego Keith Lemon.

In a rare interview as himself, Leigh revealed that he was convinced by Jill to collect the Best Digital Programme award for Celebrity Juice as himself. He told The Sun: "I promised her Keith wouldn't be there so we could just have a bit of time on our own being normal. You can tell it's me instead of Keith because I've got my hair tied back into a tiny bun… My executive producer, Leon Wilson, said it feels like I'm coming out! But I won't be doing it again. I don't want anyone to know who I really am – I prefer being Keith. Everyone goes a bit weird when it's just me."

Leigh and Jill previously attended one of Jonathan Ross's famous Halloween parties, and the comedian shared a rare public tribute to his wife. Leigh took to Twitter to post a snap of the couple in fancy dress with a caption that read: "What a lovely anniversary evening. Together 25 years! Married 14 years! Love you Mrs F ever since we were kids xxxxxxxxxx… Love you very much Mrs Francis." Keith also shared a photo of them on Valentine's Day, and wrote: "To Mrs F xxxxxxxxxx love you!" Cute!

Keith Lemon and his mum Pat

It's clear Keith is a family man and often involves his mum Pat in his projects. Recently, his mum appeared in this hilarious video posted to his Instagram to announce they were doing a show together, but she couldn't remember the name! "Breakfast with me mum – got a new telly show on @channel4 coming very soon! My mums in it with me and @annarichardso she can't for the life of her remember what the title is though. It’s The Fantastical Factory of Curious Craft," he wrote in the caption.

Keith and his mum Pat

The Celebrity Juice star shared this funny video of him and one of his daughter's on Instagram recently as she dressed up in a Spiderman outfit. Keith and his daughter can be seen running down the stairs of the family home, cheering and clapping as they go. The little girl's identity is protected by her Spiderman face mask, and she is dressed in a colourful summer frock. Keith wrote in the caption: "That time little Spiderman wanted to join me on lockdown celebjuiceofficial."

Keith Lemon and his daughter

In another adorable post, dad Keith can be seen also dressed up as Spiderman as he reads his daughter 'Little Spiderman' a bedtime story – Spiderman, naturally. The little one can be seen cheekily giving her dad orders as he reads the book. Cute!