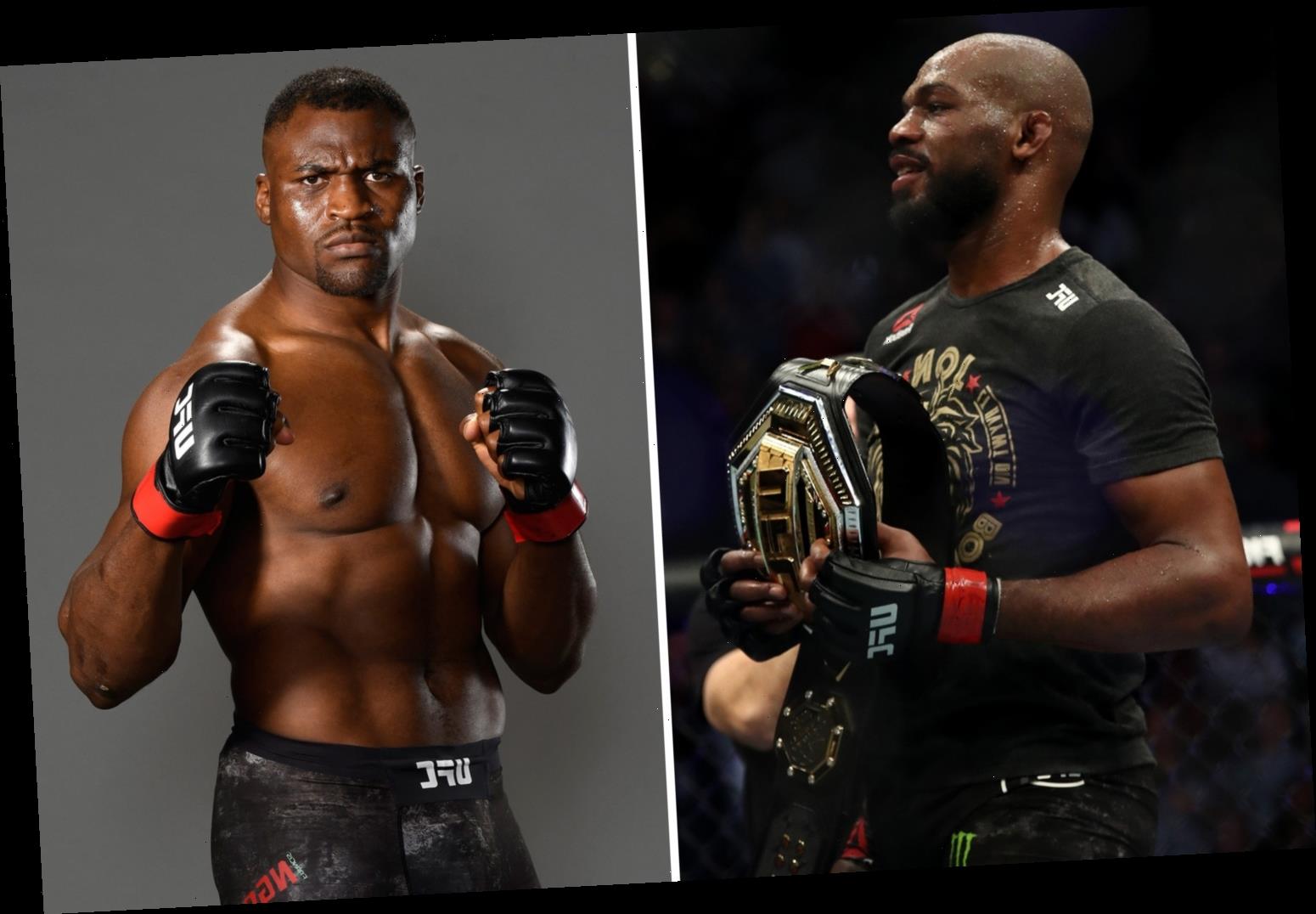 JON JONES has told UFC to “send the deal” for a heavyweight super-fight with Francis Ngannou – but Dana White doubts whether he actually wants to move up.

The UFC light-heavyweight champion reaffirmed his wish to face the heavyweight contender via social media. 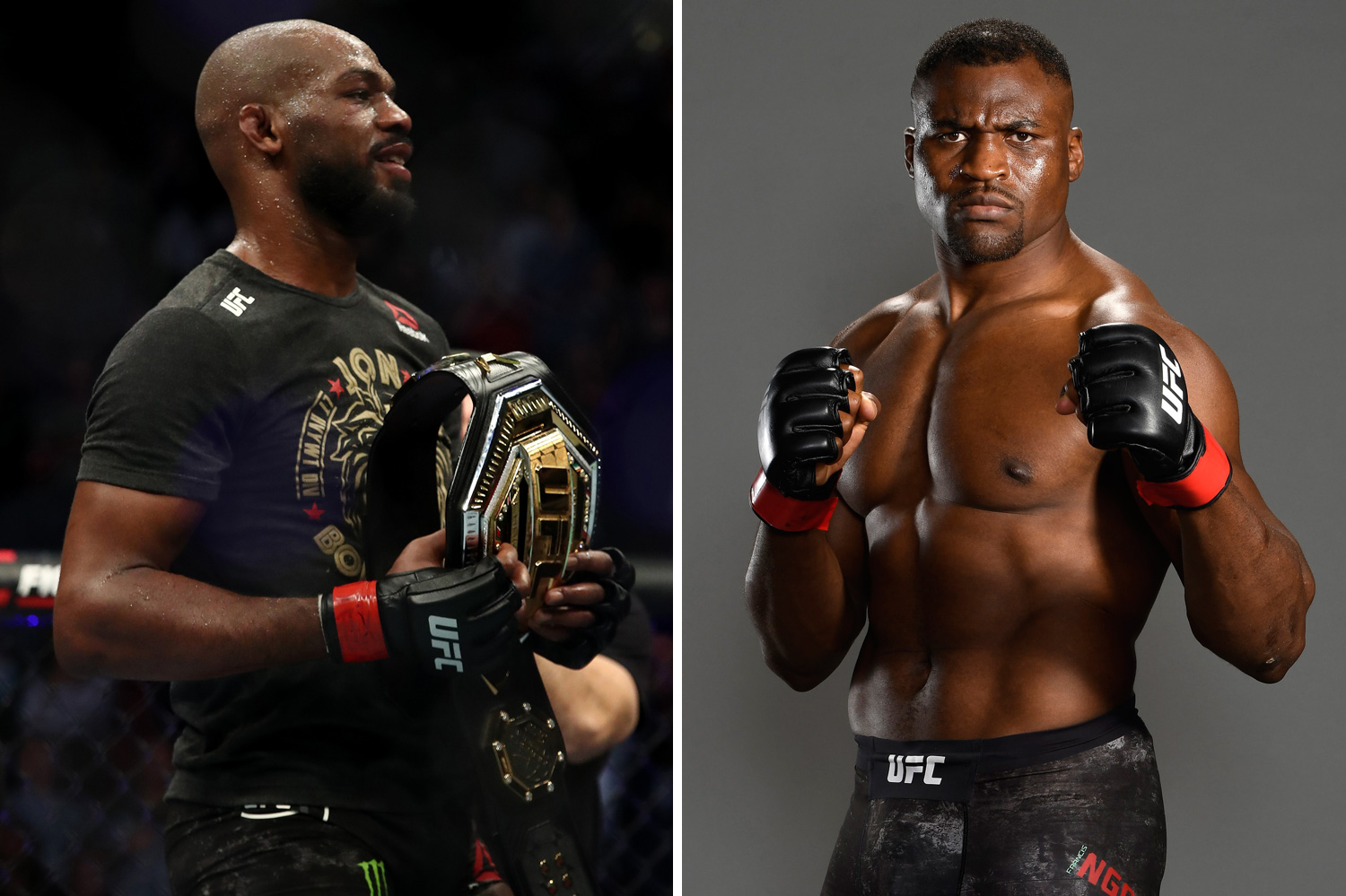 And he also tweeted: “Everyone will call you crazy until you pull it off. Remember that young people.”

That was in response to UFC president White casting doubt on whether “Bones” really wanted to climb up.

The two fighters have produced a string of online clashes, with Ngannou’s threat to put Jones to sleep igniting the row.

Jones teased a move up in weight on several occasions, but White played down that possibility and of a showdown with the Cameroon star.

The UFC chief said: “Anything’s possible. I don’t know if those guys really want that fight.

“Let me tell you this, and I’m not saying this is the case with these two, you see a lot of talk online and whatever it might be.

“Actually making fights is a whole other ball game.”

He said: “First off, I am quick to insult Jones. I will insult Jones on any day of the week. But, I will also give him credit where credit is due. I believe this Francis Ngannou thing is one of the most gangster things in the world.

“I don't get when people say me or Jon Jones that we are afraid of someone. It is the most insane thing in the world! We are not afraid of anything.

Cormier’s words also attracted a response from Jones on Twitter, who said: “Some of you have been waiting to see me lose for over a decade, now finally you stick me in there with a giant with your mouth watering.

“Maybe you'll see what you've been waiting for for years, maybe you won't. The question is how much are you willing to pay to see it?”

Meanwhile Ngannou is fresh off destroying Jairzinho Rozenstruik in just 20 seconds at this month’s UFC 249.