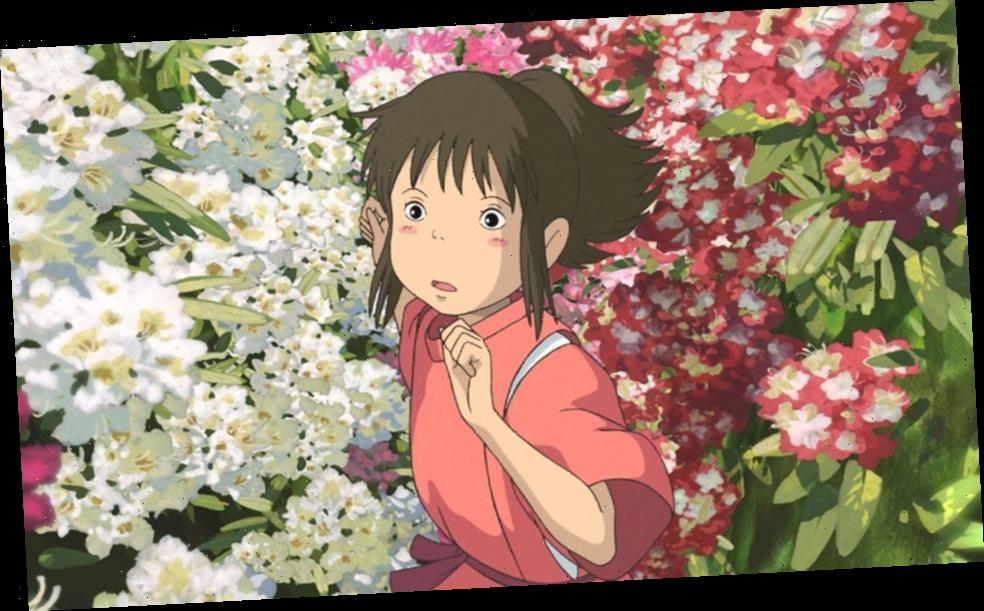 When HBO Max launches May 27, it will end a years-long streaming ban on Studio Ghibli films. The legendary Japanese animation studio announced last October that HBO Max would become the exclusive U.S. streaming home for its acclaimed library of titles, which notably includes the films of Hayao Miyazaki. Twenty-one Studio Ghibli films will be available to stream on HBO Max starting launch day, from “Spirited Away” to “The Tale of The Princess Kaguya,” while other titles like “The Wind Rises” will debut later in 2020. Studio Ghibli co-founder Toshio Suzuki talks about lifting the Ghibli streaming ban in a new interview with Entertainment Weekly.

“I’ve been working in films for a long time,” Suzuki said. “I always believed that films should be seen in movie theaters. We were very hesitant about expanding that even further [beyond] physical packages. What changed my mind was seeing Woody Allen make a film specifically for a streaming platform. I read a quote from him [about how streaming would expose his films to a broader audience] and that changed my mind.”

Allen partnered with Amazon Studios for 2016’s “Cafe Society” and 2017’s “Wonder Wheel,” plus the 2016 television series “A Crisis in Six Scenes.” It was around that time that Studio Ghibli began receiving offers from different streaming platforms to distribute its films. HBO Max was the last platform to make the studio an offer. HBO Max is WarnerMedia’s streaming platform, and Suzuki has long been a Warner Bros. fan.

“Whenever I watch a Clint Eastwood film it says ‘Warner Bros,’” Suzuki said, “So, I’ve always wanted to work with Warner Bros. for a long time. The person in charge at GKIDS [Ghibli’s North American distributor] was very excited about this offer from HBO Max, especially them being the last to approach us. They sounded very enthusiastic and we felt that these guys would really appreciate our films and do great work with it.”

Suzuki said in March that part of the reason Ghibli lifted the ban was to make money off the deal so that it could be used to help finance the studio’s new film, “How Do You Live?” The project marks Miyazaki’s return to feature filmmaking after 2013’s “The Wind Rises.” Miyazaki and a team of 60 animators are currently at work on the project, but the studio’s commitment to hand drawn animation means only one minute of the film is being animated per month. Suzuki said earlier this month there’s still about three years left of animation work that needs to be completed on “How Do You Live?”

While Studio Ghibli is set to begin streaming for the first time in the U.S. this month, Suzuki maintains the company is committed to the theatrical experience. When asked if the studio might one day make a film exclusively for streaming, the co-founder said, “We’re looking at how people all around the world respond to this new work and then the further future would all depend on that. However, at this point, my way of thinking is that I want to make films for theaters.”

Head over to Entertainment Weekly to read more from Suzuki’s latest interview.