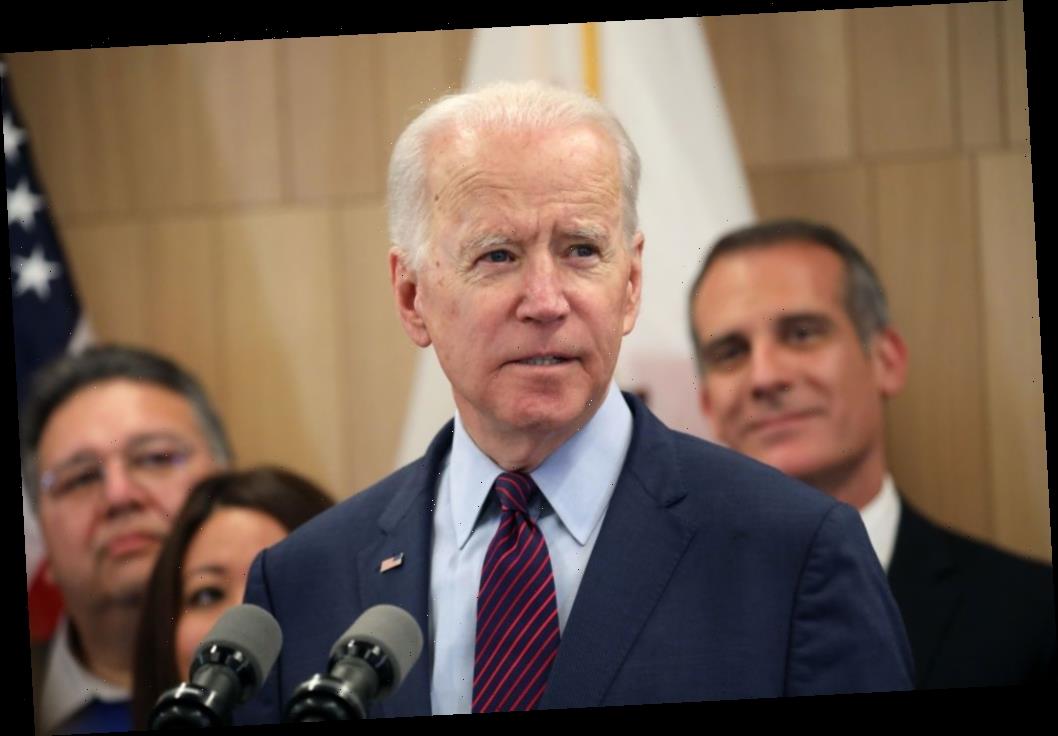 Joe Biden will be a guest on The Late Show With Stephen Colbert on Thursday, marking his fifth visit to the show and first since becoming the presumptive Democratic nominee.

The visit will be virtual, of course, as Biden has been doing interviews from his Delaware home.

But his guest appearance will have special significance. Biden’s first time on the show, on Sept. 10, 2015, was several months after the death of his son, Beau. At that point, Biden talked emotionally about dealing with grief.

“I feel self conscious,” Biden said. “The loss is serious and it’s consequential but there are so many other people going through this.”

At the time, Biden was considering entering the 2016 presidential race, but was candid that “nobody has a right to seek that office unless they are willing to give it 110 percent of who they are.” Colbert seemed to encourage him to enter the race, but the next month, Biden ultimately decided against it.

Trump has avoided the late night talk circuit since taking office, even though he appeared on the shows when he was a candidate. By contrast, Democrats this cycle have seized on guest spots for exposure. Sen. Kirsten Gillibrand (D-NY) announced her presidential bid on Colbert’s show last year. After he dropped out of the race, former South Bend, IN, mayor Pete Buttigieg guest hosted for Jimmy Kimmel on ABC’s Jimmy Kimmel Live.

Biden was a guest on The Late, Late Show with James Corden in April.