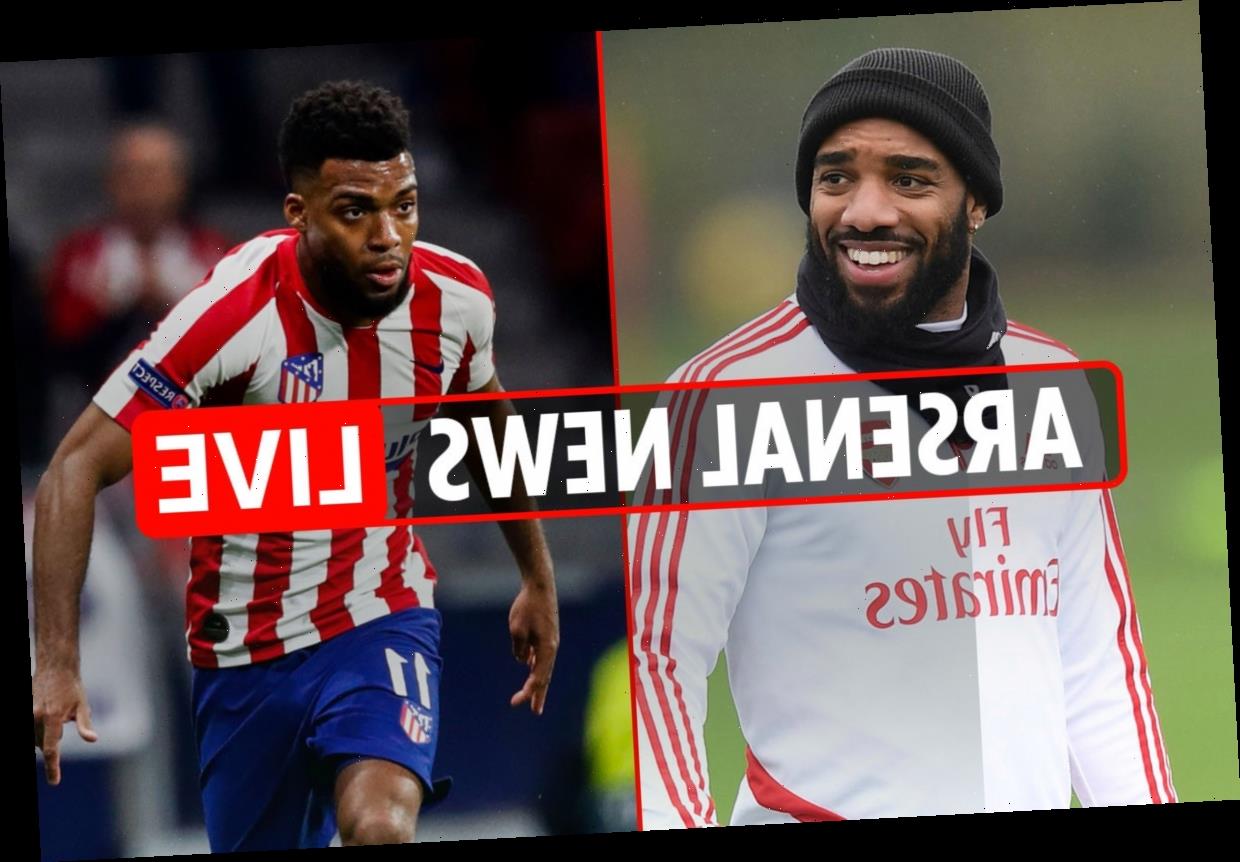 ARSENAL are back in training as the Premier League's restart draws tentatively closer.

It looks set to be a busy summer at the Emirates, with the Gunners reportedly stepping up their transfer pursuit of Nicolas Tagliafico, while Alexandre Lacazette could be exchanged for Atletico Madrid's Thomas Lemar.

Follow all the latest updates from North London below…