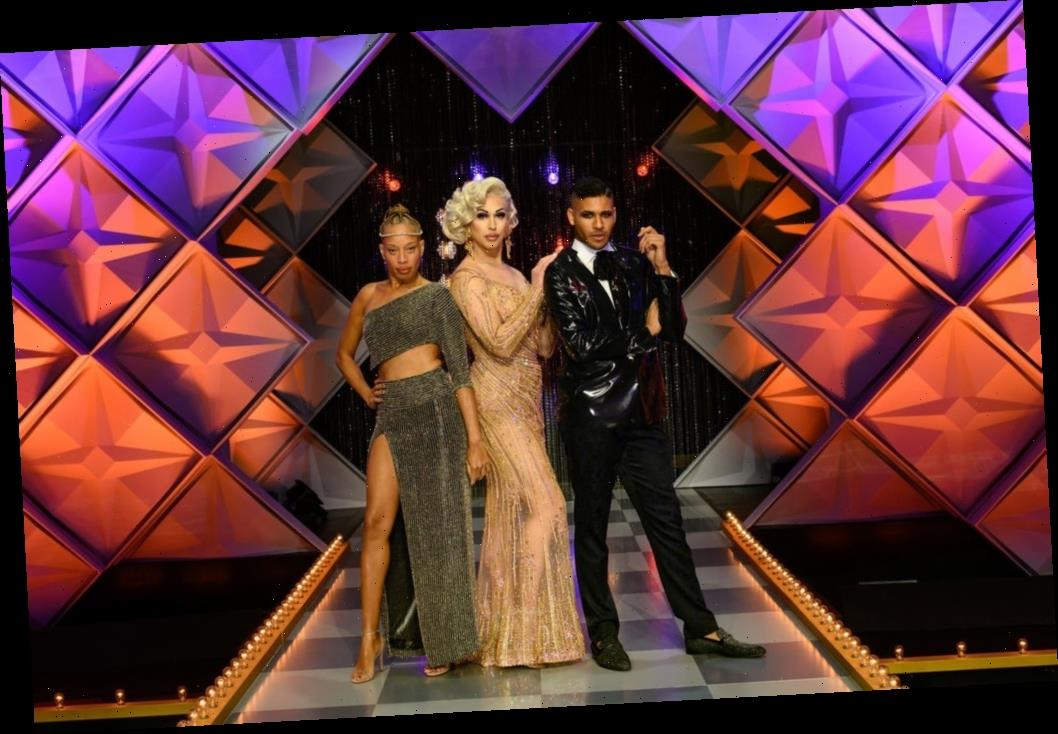 EXCLUSIVE: World of Wonder, the company that serves us all the RuPaul’s Drag Race goodness, is expanding its programming with BBC’s How’s Your Head, Hun? and Crave’s Canada’s Drag Race. The two will exclusively make their U.S. debut on May 26 and July 2 respectively. They will air day-and-date with their international airings on World of Wonder’s SVOD Service WOW Presents Plus. In addition, the World of Wonder docuseries Werq the World is set to return for its second season on June 2.

On How’s Your Head, Hun?, RuPaul’s Drag Race judge Michelle Visage gives an inside look at life in quarantine while Drag Race life is temporarily on hold. Joined by her husband, David, her teenage daughter, Lola, Lola’s newish boyfriend, and her pets, she keeps things light and refocuses her energy on her family as they participate in high jinks, lockdown projects, cooking and more.

Returning for its sophomore season the Werq the World docuseries features the world’s biggest drag superstars and serves as a tour diary as it captures every aspect of drag-life on the road, both tucked and untucked. This season features Drag Race fan favorites including Yvie Oddly, Detox Icunt, Plastique Tiara, Naomi Smalls, Kameron Michaels, Monét X Change, Aquaria, Asia O’Hara and Miss Vanjie.

World of Wonder’s reunion special of RuPaul’s Drag Race will air on May 22 on VH1 with the virtual finale airing on May 29.