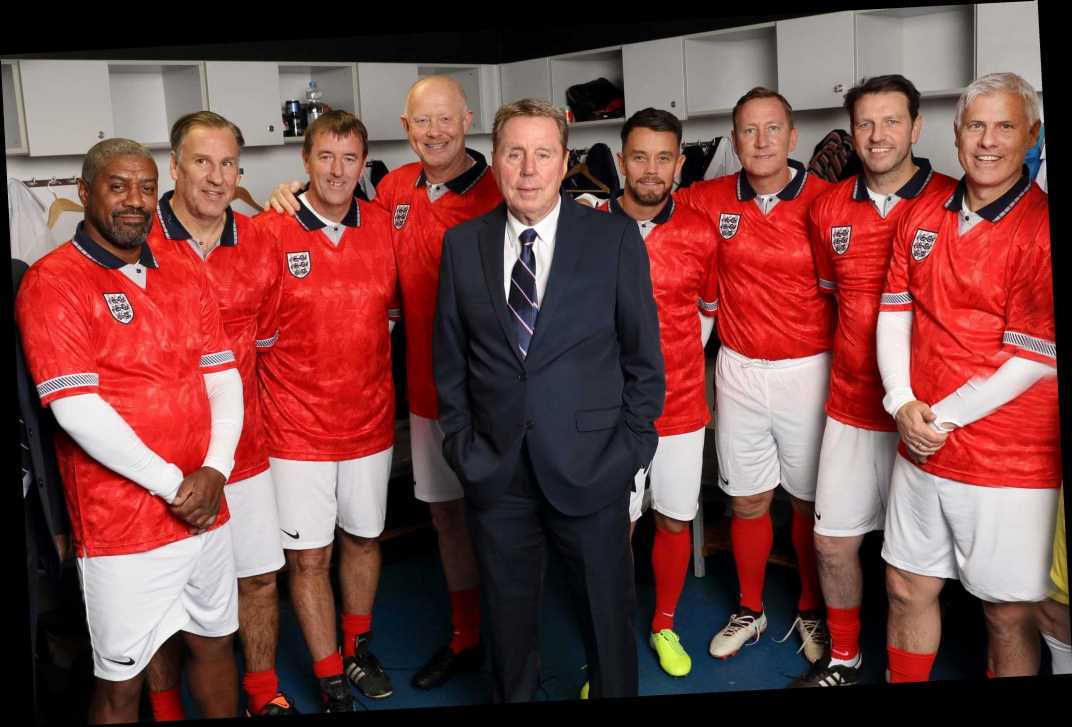 FOOTBALLING legends put their boots back on to see if they've still got what it takes for Harry's Heroes: Euro Having a Laugh, airing TONIGHTat 9pm on ITV.

King of the Jungle Harry Redknapp takes a team of out of shape ex-England players on a European tour, as they prepare for a rematch against the German Legends. The boys end up in a curry house on the first night – what could possibly go wrong? 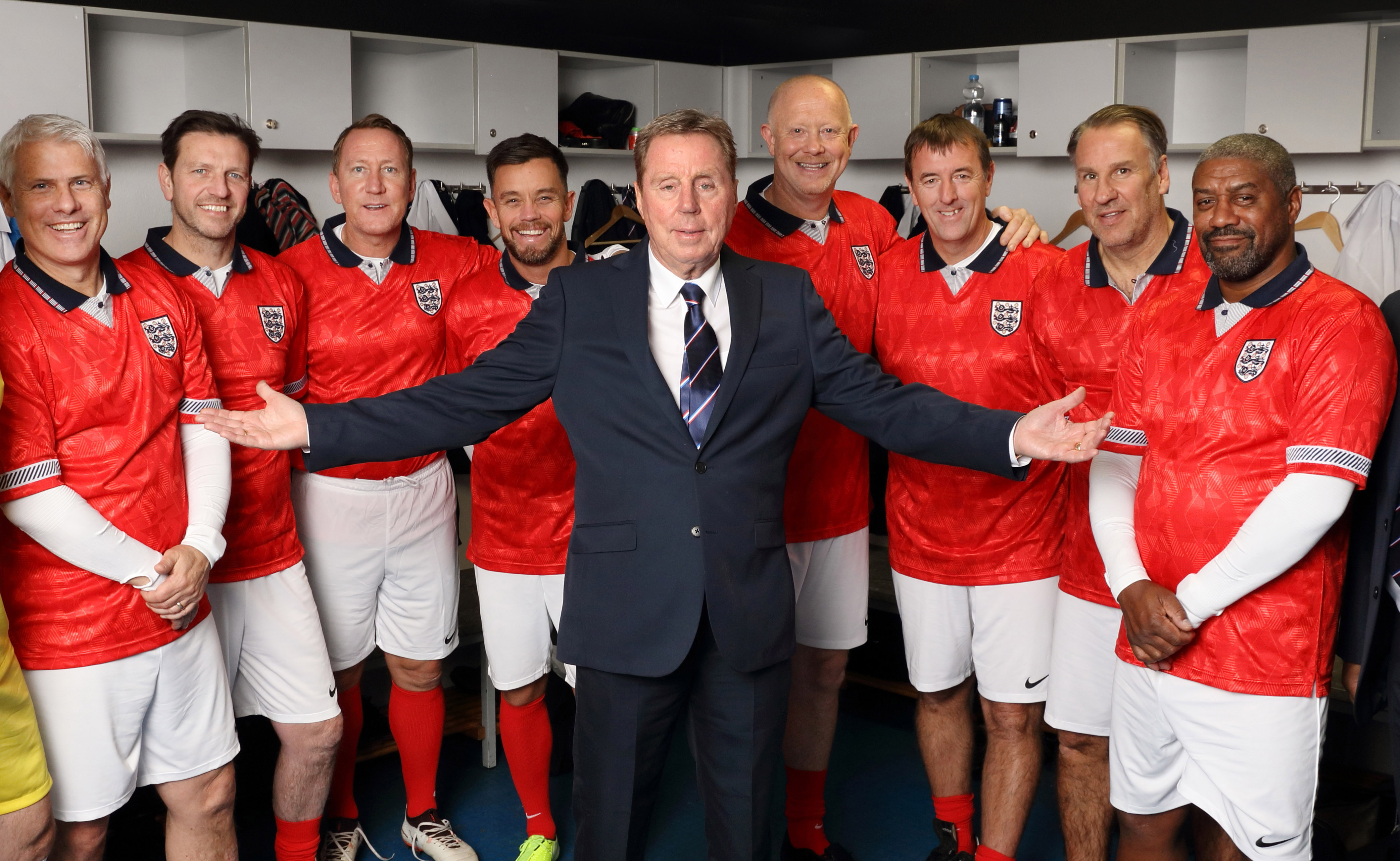 What time is Harry's Heroes: Euro Having a Laugh on tonight?

The lads are back for a rematch on their own turf and the new series will see the I'm A Celeb winner's team warm-up against France and Italy, before hoping to score another win against rivals Germany.

The first episode of the three-part series aired on Monday, May 18.

Tonight (Tuesday, May 19) sees the second instalment live on ITV from 9pm.

The third episode will continue tomorrow at the same time.

You can catch up on all three episodes once they have been shown on television on ITV Player. 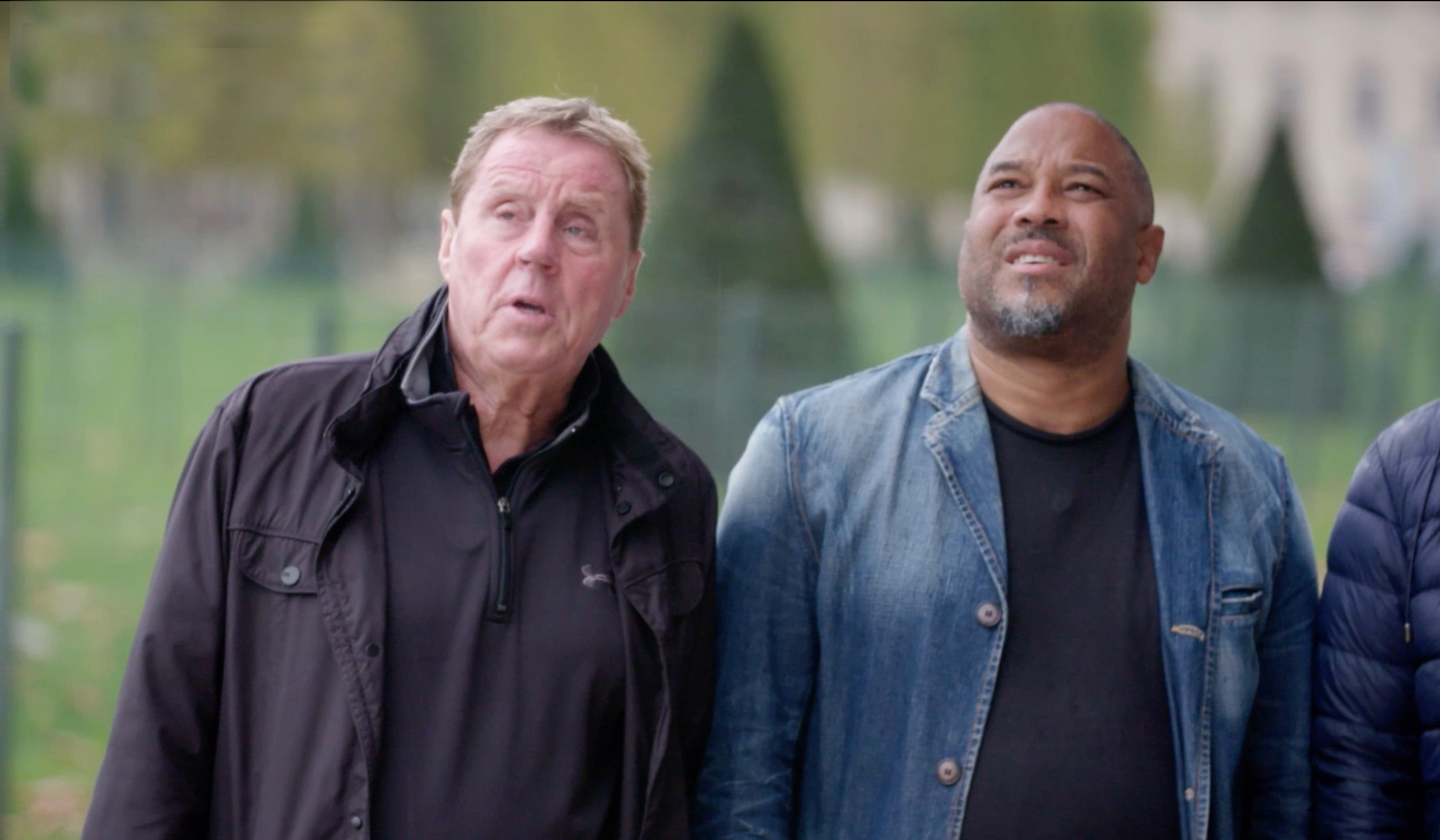 What's Harry's Heroes: Euro Having a Laugh about?

Harry Redknapp returns to whip a team of ageing 1990s England football players back into shape for another match against their German equivalents.

The team go on tour across Europe, starting in France where Harry wants the lads to be on a detox and cook their own healthy food.

But it doesn't take long before they hit the beers and end up at the curry house.

Laughs aside, the show features honest chats between the former football stars about their mental health battles since retiring from professional sport.

Ex-Arsenal player Paul Merson credits the first series with helping him turn his life around after personal struggles with alcohol and gambling.

The team head to Paris for some warm-up matches, including a game against a male nudist side…

With Neil 'Razor' Ruddock on doctor’s orders to tone down his indulgent lifestyle, the first episode follows his battle to get fit and his arguments with his wife, Harry Redknapp and his teammates as they try to help him. 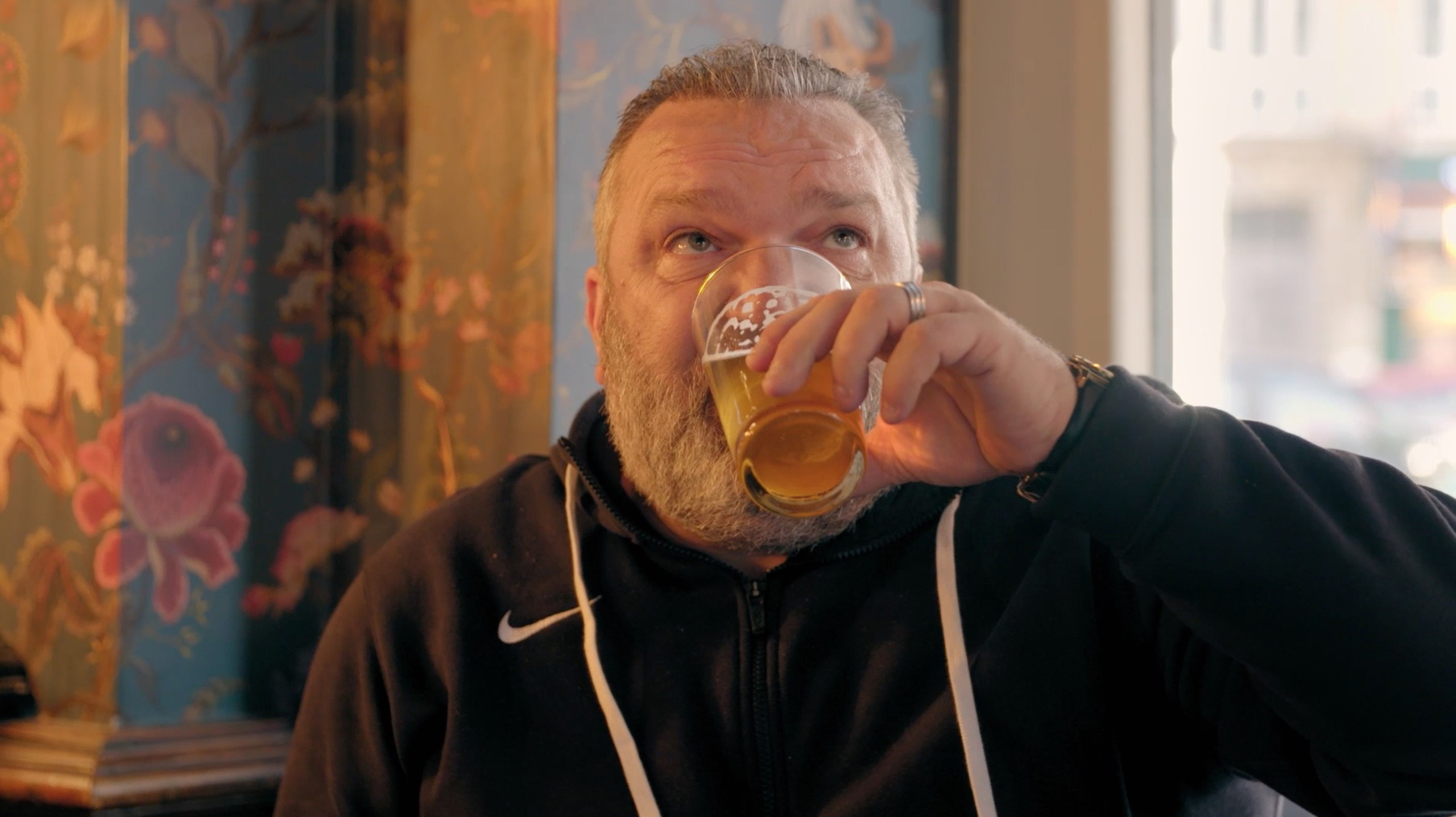 Who stars in Harry's Heroes: Euro Having a Laugh?

2018 King of the Jungle Harry Redknapp returns as the teams' manager as he takes on the task of trying to get the former England pros back into shape for their big match.

Many of the players from the first series are back for the grudge match including goalkeeper David Seaman and footballers Paul Merson, Neil ‘Razor’ Ruddock, Ray Parlour, Rob Lee, Lee Sharpe, Matt Le Tissier andMark Chamberlain.

The England legends also sign up new recruit Vinnie Jones, even though the midfielder won nine caps for Wales.