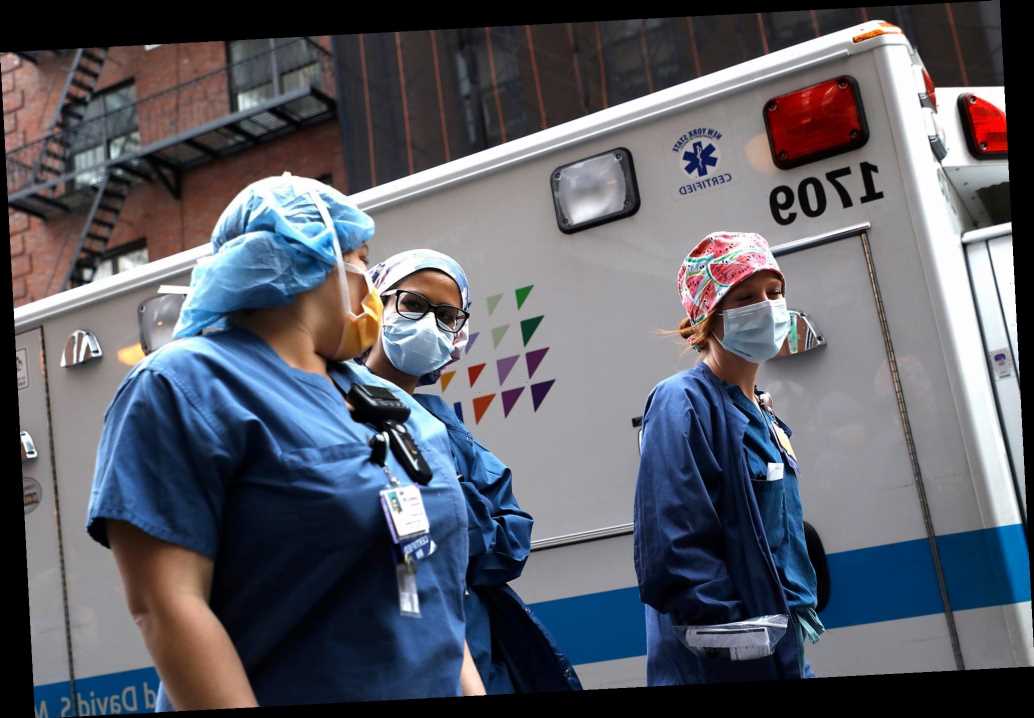 The US has surpassed more than 90,000 deaths from the coronavirus as some of the most hard-hit states have begun to slowly reopen, the latest figures show.

More than 1.5 million Americans have tested positive for the bug and at least 90,432 people have died nationwide as of Tuesday afternoon, according to the latest figures from Johns Hopkins University.

The grim milestone comes as New York — the worst-hit state with more than 351,000 cases — has begun to map out its reopening plans.

Gov. Andrew Cuomo said over the weekend that the Capital Region is also on track to soon return to business, while Long Island, the Mid-Hudson and New York City are still struggling to tick off all the criteria to reopen.

Meanwhile, New Jersey Gov. Phil Murphy has announced that the state — which has the second-highest number of cases at around 148,000 — will open restaurants, personal care services, museums, libraries, and retail at limited capacity in a “matter of weeks,” NorthJersey.com reported.

The Garden State announced that outdoor business, including golf ranges and private tennis clubs, can begin to reopen Friday.