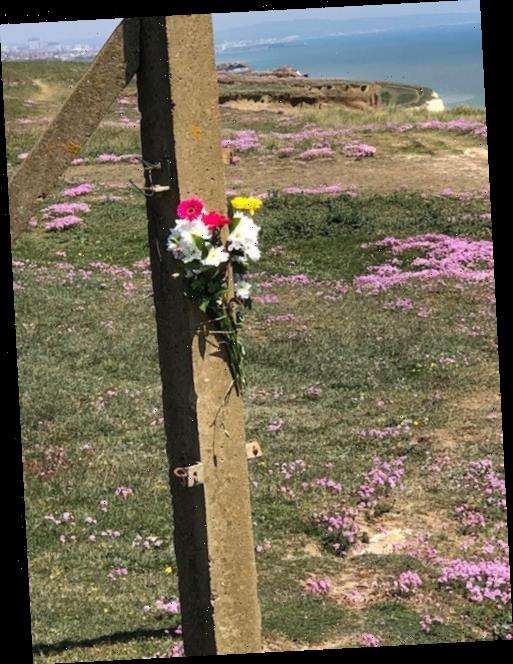 TWO women found dead at the bottom of a cliff in a popular seaside town died in a double suicide pact, horrified locals report.

A huge search involving police and the coastguard was launched after a bag was discovered at the top of the 160ft cliff in Peacehaven, East Sussex yesterday. 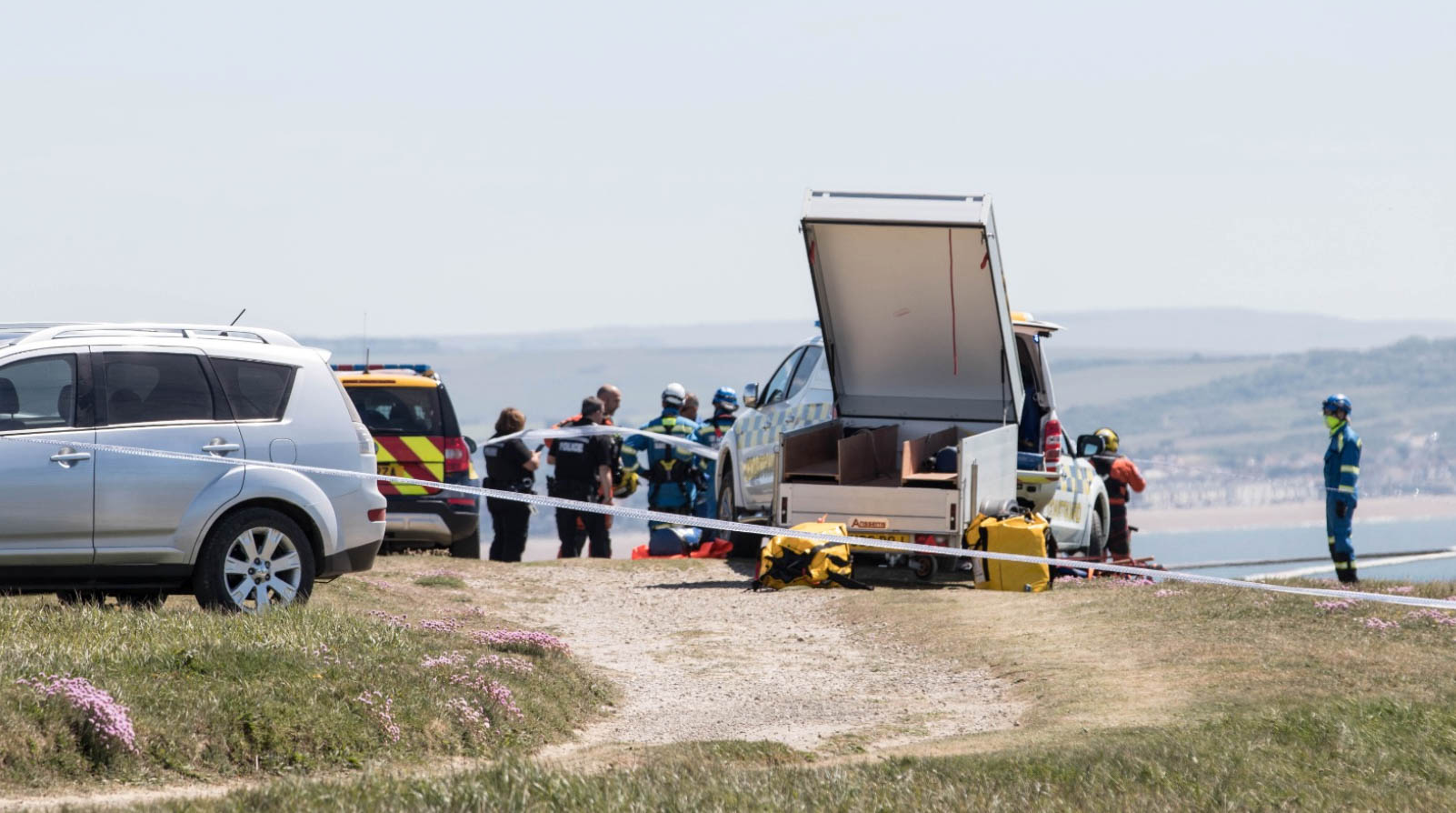 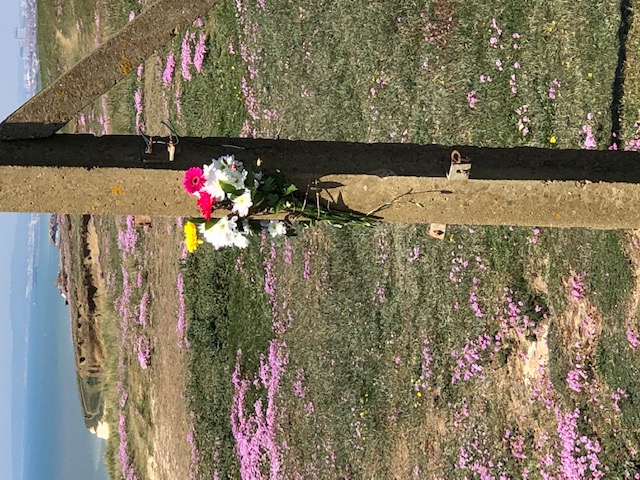 But the two women, aged 39 and 49, were discovered dead at the base in what locals believe was a suicide pact.

Police confirmed the two women are known to each other and are not treating the deaths as suspicious.

One resident said: “It’s absolutely tragic. It is thought they jumped together and were found on the beach below.
“My heart goes out to their families. I just hope it wasn’t related to coronavirus, like they’d been bereaved or something.”

Flowers for the unnamed women have been left at the top of the cliff today, which close to a holiday park.

Peacehaven is a a small coastal town seven miles from Brighton with a population around 15,000.

The Coastguard helicopter was seen landing at the top of the cliff by horrified passers-by, while the RNLI dispatched a boat to get to the beach below.

A spokesman for Sussex Police said: “We were alerted to an unattended bag at the cliff top and a search assisted by HM Coastguard and RNLI crews, was conducted.

“Sadly the bodies of two women, aged 39 and 49, were discovered in the vicinity of one another.

“The women were known to each other and their deaths are not being treated as suspicious.

"The matter has been passed to the Coroner’s Officer and next of kin have been informed.”