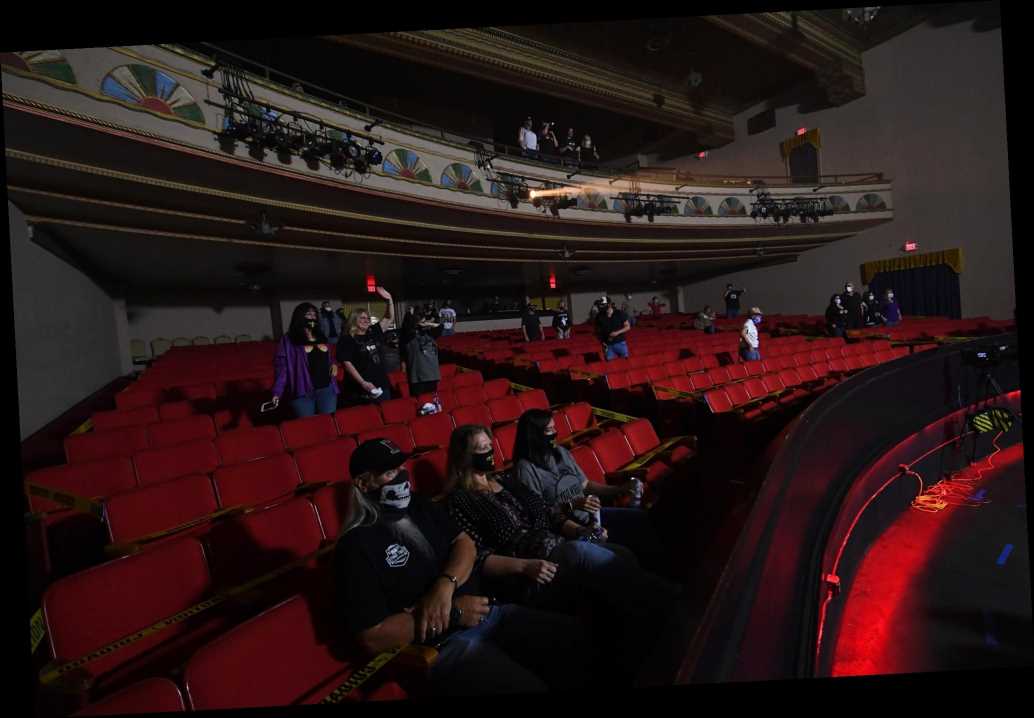 The US had surpassed 90,000 deaths from the coronavirus as of Tuesday, with more than 1.5 million Americans testing positive for the bug, according to the latest figures from Johns Hopkins University.

But data on cases in two states has come under scrutiny.

And the woman behind Florida’s case-counting website claims she was booted from her post for refusing to doctor figures to support the state’s plan to reopen.

Daily updates straight to your inbox:

Here’s what else we learned today:

Gone but not forgotten: