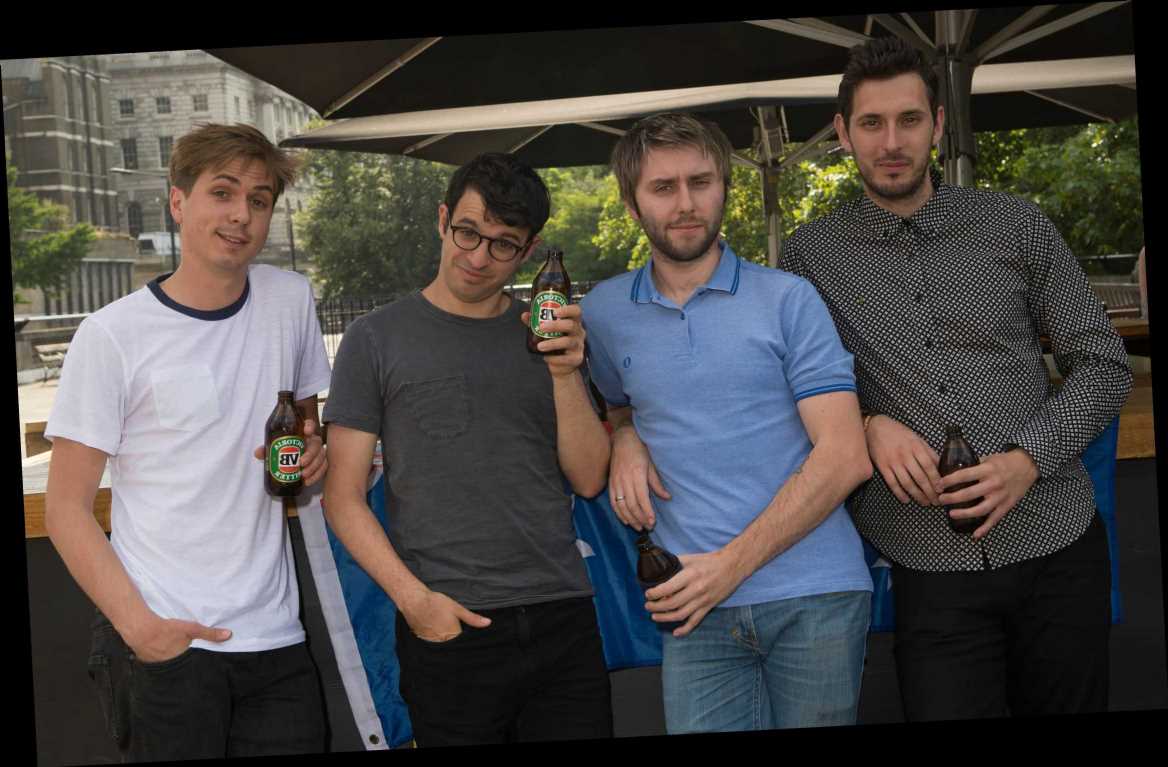 THE Inbetweeners writers have teased a reunion of epic proportions and they can't imagine the possibility of not working with the cast again.

The creative duo Iain Morris and Damon Beesley have just created a brand new football comedy series The First Team, but they also made it clear that they are not done with the cast of the E4 sitcom just yet. 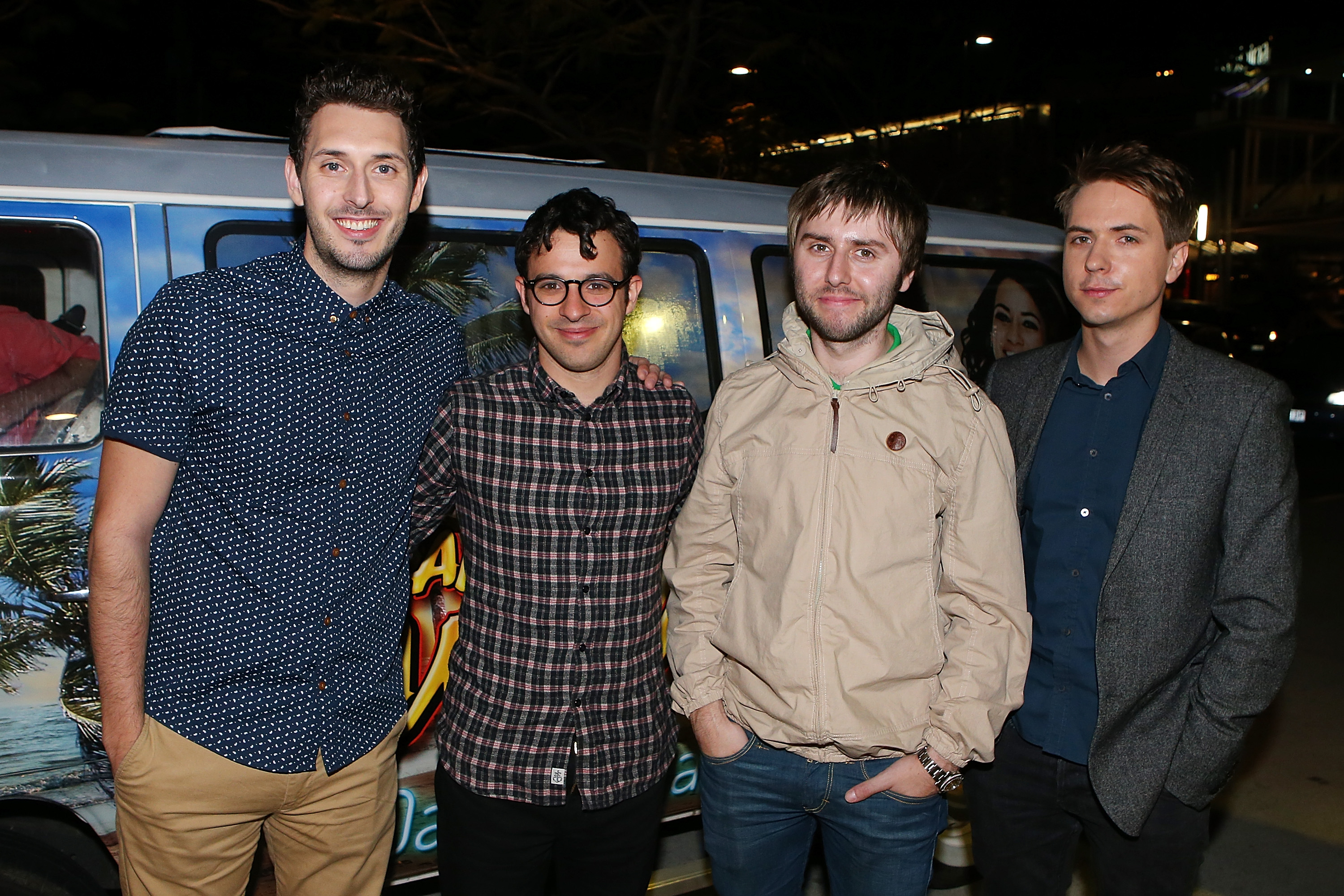 The pair are keen to reunite with the lads in the future, even if it's for an entirely different show.

While speaking with Digital Spy, Morris, 46, joked: "We've written and shot two new series [of The Inbetweeners] and a film. We just didn't mention it before. That's all done. Maybe we'll release it."

He continued: "No, we are… I don't know, really. Again, I love everybody involved in it so much, and we all still talk, and we've got a hilarious WhatsApp group. And, you know, I can't imagine not doing something with them ever again. I don't know if it would be The Inbetweeners."

Beesley, 49, added that the only obstacle in making a reunion happen is if himself and Iain are unable to come up with some good ideas. 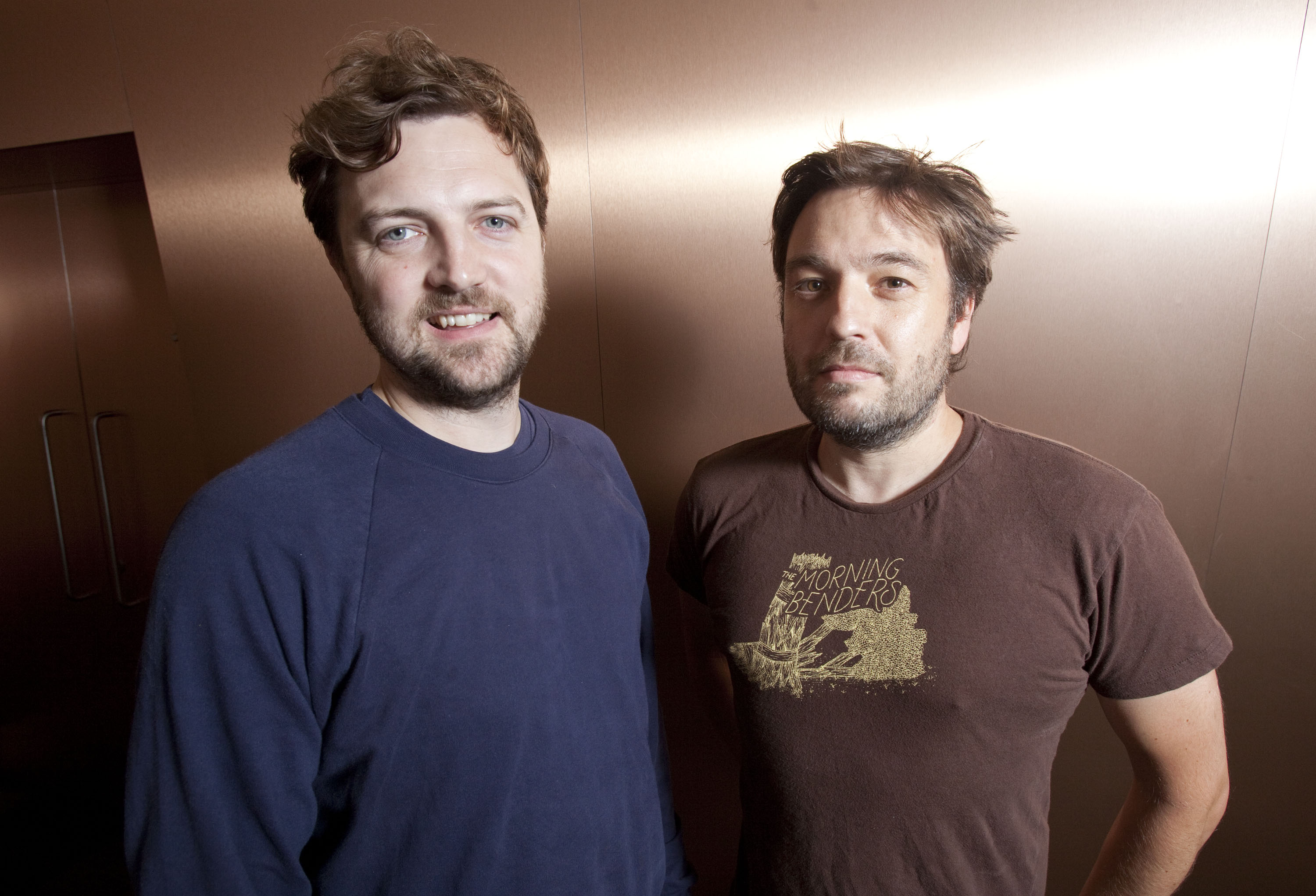 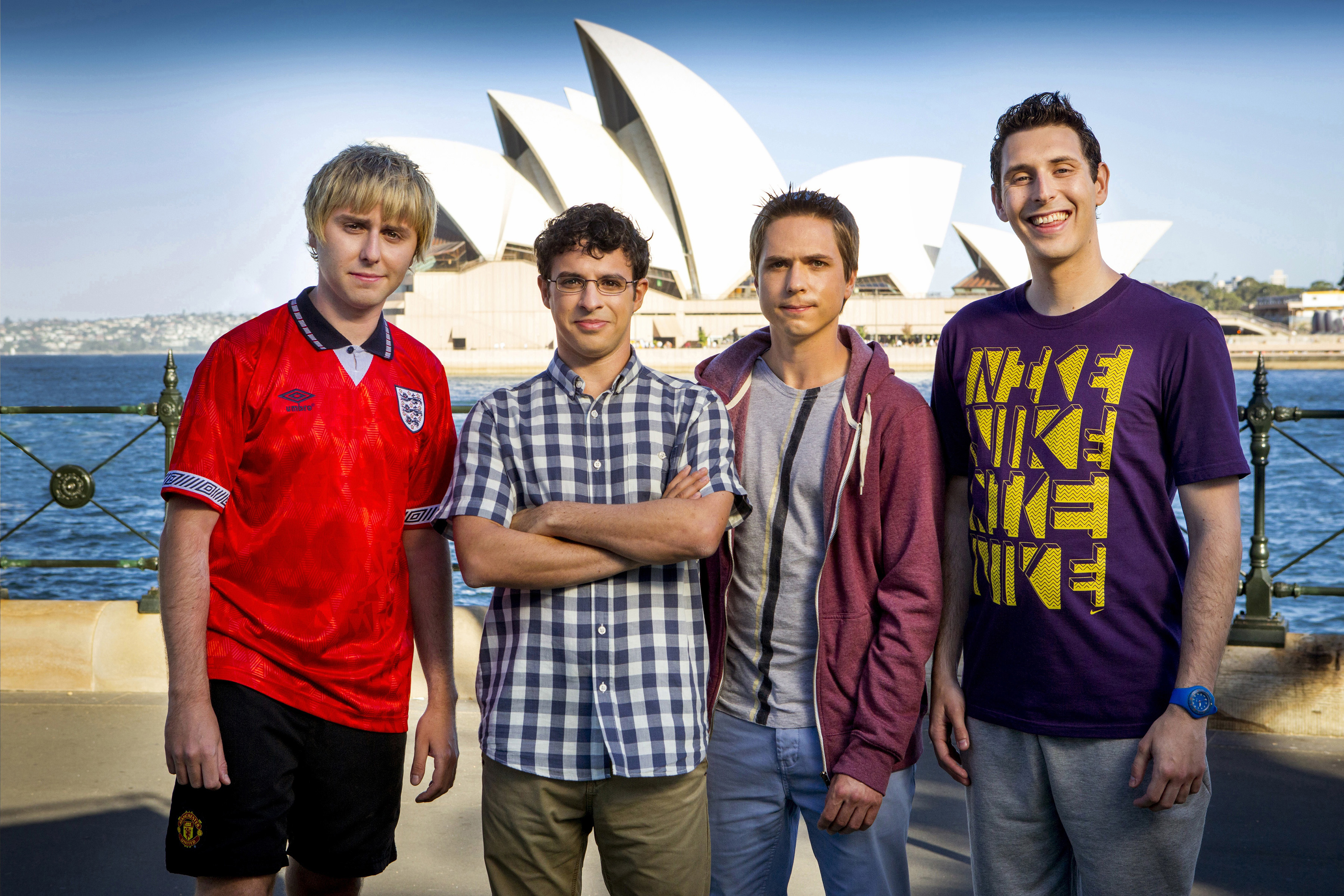 He said: "Yeah. We always talk about it, don't we? It's hard to say. The main stumbling block would be us, because we haven't got any ideas for it that would do it justice.

"If we could think of something and thought, 'Oh, that's a brilliant idea for those four characters!' I think it would be the easiest thing in the world to just go back there and do it."

He continued: "It depends, really, if Iain keeps having children, he's going to need to probably work well into his 60s and maybe his 70s."

Last month actor, James Buckley who played Jay in the classic series, let rip about co-stars Simon Bird, Joe Thomas and Blake Harrison in a blistering string of jibes during a live link-up with fans, in which he said he doesn't even watch their shows. 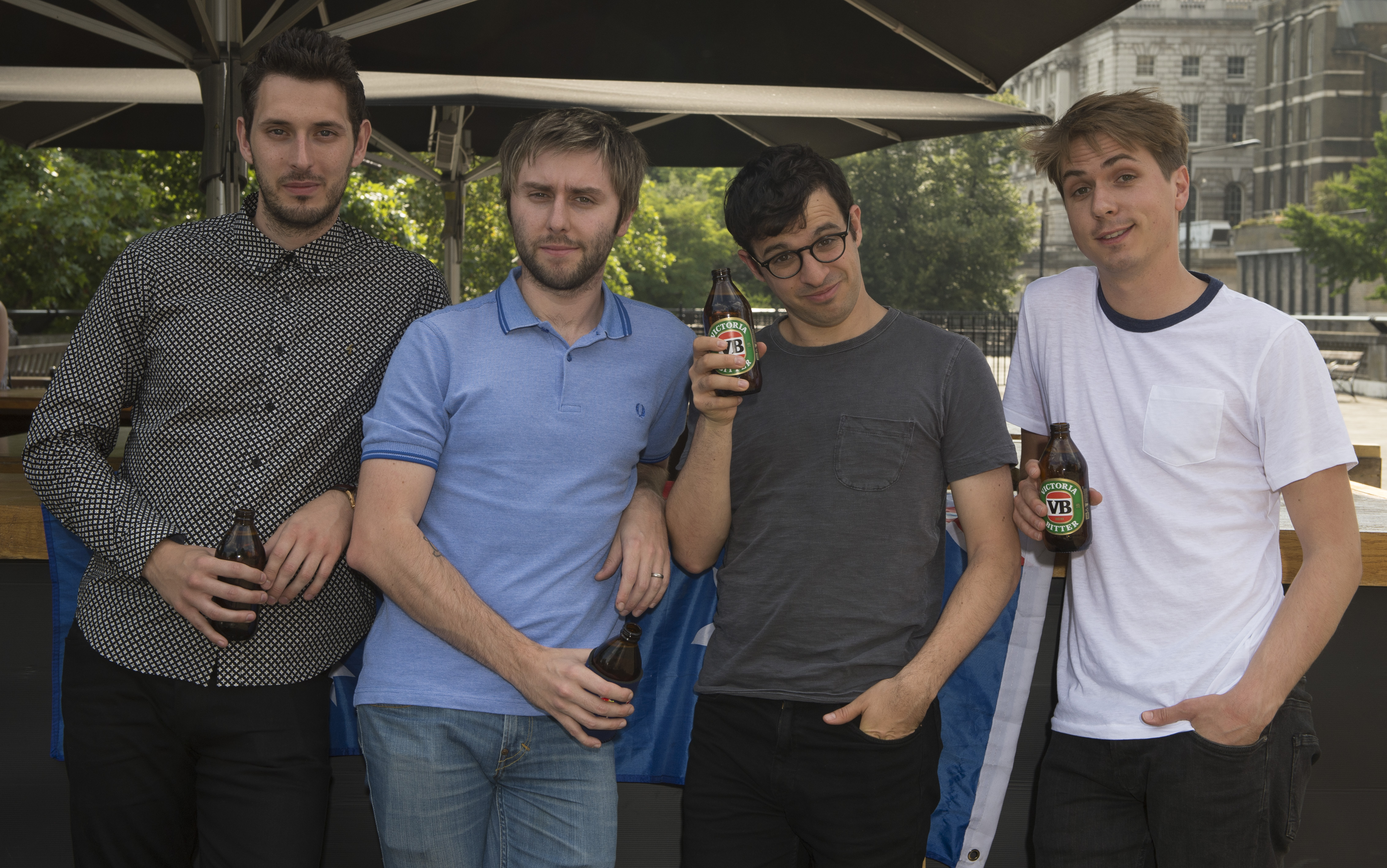 James, who was using online gaming platform Twitch to chat, boasted: “I am the f***ing Inbetweeners.

“Take a second and try and imagine that TV show without me in it? You can’t, can you?

“People call me Jay. It doesn’t really bother me, it isn’t a billion miles away from my actual name.”

Although, in classic Jay style, he softened the blow by pointing out that the others remain “My best friends, pretty much”.

He said: “I don’t watch Friday Night Dinner, I didn’t watch Fresh Meat. Blake’s got a new show (Kate & Koji) out at the minute on ITV as well, which actually looks really good, it looks really fun, but I probably won’t watch it."